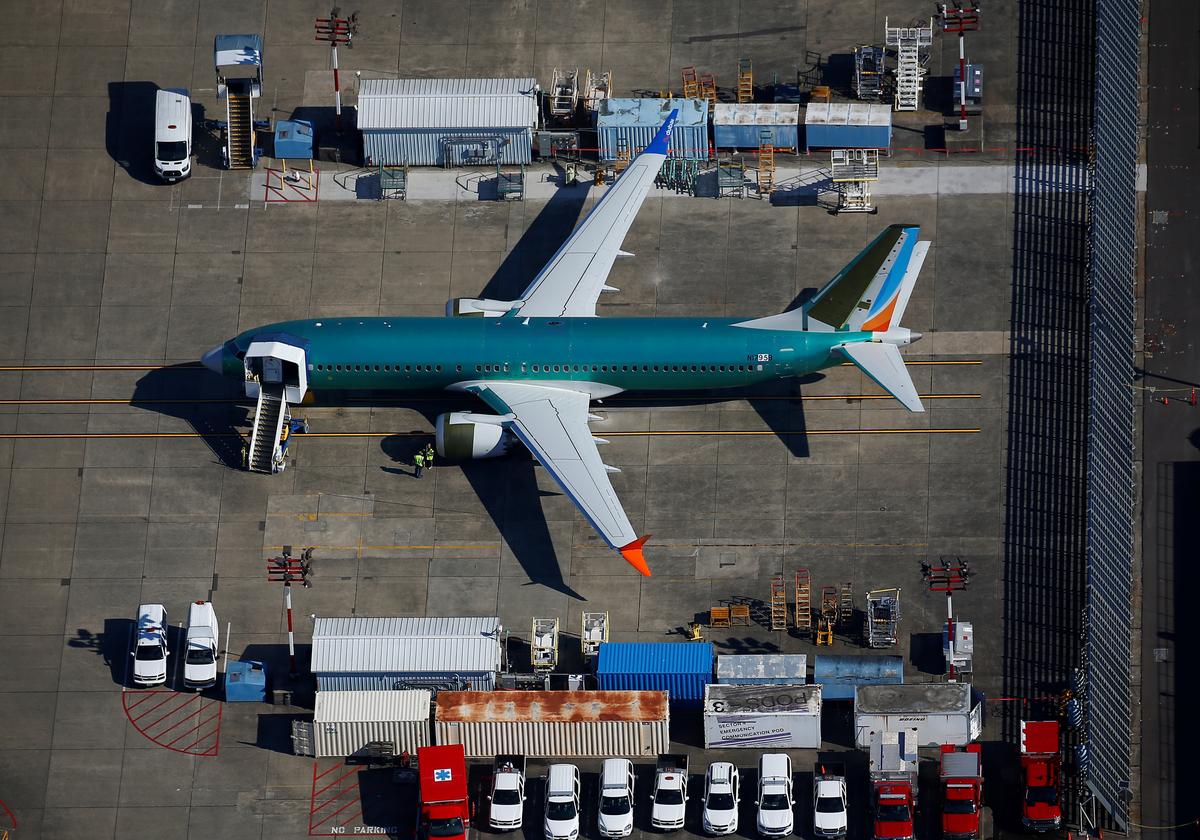 WASHINGTON (Reuters) – A group of U.S. senators on Wednesday questioned the Federal Aviation Administration oversight of Boeing Co’s 737 MAX as the agency defended the longstanding practice of deferring much of the process of certifying new aircraft to manufacturers.

At a Senate Appropriations subcommittee hearing, the panel’s chair, Republican Susan Collins, and numerous Democrats criticized the FAA’s interaction with Boeing, saying the agency faced pressure from the company to get its new plane approved on schedule.

Boeing’s best-selling jet, the 737 MAX, was grounded globally in March, days after the crash of an Ethiopian Airlines flight and a similar Lion Air disaster in Indonesia in October. The two crashes killed 346 people.

“One has to question what has happened to (the FAA’s safety) commitment – whether resource shortages have caused the agency to be too deferential to the aircraft manufacturer and whether it is really wise in the case of Boeing to have allowed the company to certify 96% of its own work,” Collins said, citing a media report that found “safety concerns seemed to be placed second to concerns about Boeing able to meet its own timelines.”

Acting Deputy FAA Administrator Carl Burleson told the panel that while the longstanding practice of delegating authority is not perfect there were no significant issues. “The fundamental process of how we went about certifying the MAX was sound,” Burleson said.

Ali Bahrami, the FAA’s associate administrator for aviation safety, told the panel its primary concern was safety and not any Boeing timetable.

Boeing said before the hearing that safety is a “fundamental driver” behind its actions, adding the “FAA’s rigor and regulatory leadership have driven ever-increasing levels of safety over the decades, which has been proven by the extraordinary aviation safety record for more than 20 years.”

Major U.S. airlines have canceled flights into November as a result of the MAX grounding. Boeing said last week it plans to conduct a certification test flight in the “September timeframe.” Some officials do not expect the 737 MAX to actually resume flights until early 2020.

Senator Joe Manchin, a Democrat and pilot, said Boeing officials and board members should fly the 737 MAX for a month before the public resumes flights.

After the hearing Collins said she was “surprised” FAA officials disputed concerns on delegating aircraft certification considering documents the committee has reviewed. “They did not seem to think that there were problems at the agency,” she told Reuters.

Deputy FAA Administrator Dan Elwell told Congress in March that the agency would have to spend $1.8 billion and hire 10,000 new employees to handle all aircraft certification internally.

Reporting by David Shepardson in Washington; Editing by Matthew Lewis

Angela Bassett Recalls How A 12-Year-Old Keke Palmer Actually Got Her The Role As Her Mother In Akeelah And The Bee
Christmas travel hit by new strikes as Border Force set for airport walkouts
The Best 2023 Page-A-Day Calendars and Desk Calendars for Readers
The Last of Us: HBO Drops Intense Trailer for TV Adaptation
Kate Spade 24-Hour Flash Deal: Get This $360 Tote Bag for Just $69