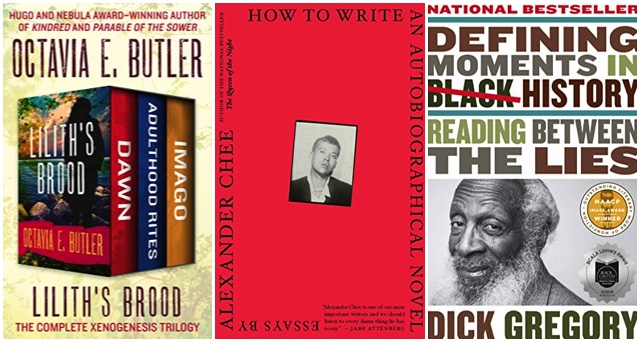 Sponsored by The Line Between by New York Times bestselling author Tosca Lee—just $1.99 for a limited time. 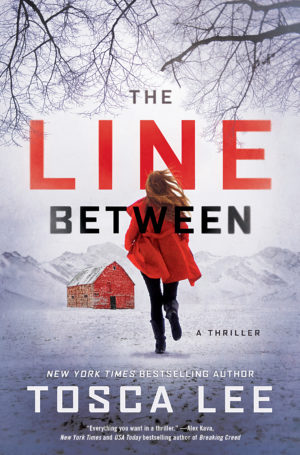 How to Write an Autobiographical Novel by Alexander Chee for $2.99. Get it here, or just click on the cover image below. 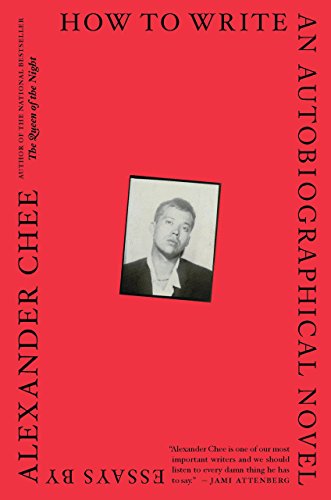 Lilith’s Brood: The Complete Xenogenesis Trilogy for $3.99. Get it here, or just click on the cover image below. 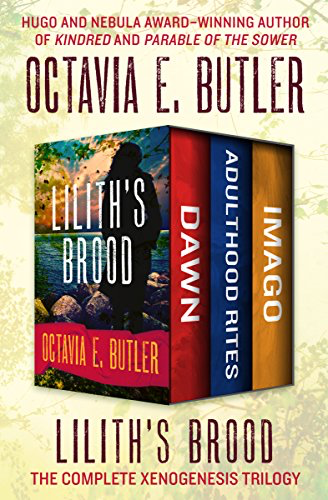 Defining Moments in Black History: Reading Between the Lies by Dick Gregory for $1.99. Get it here, or just click on the cover image below. 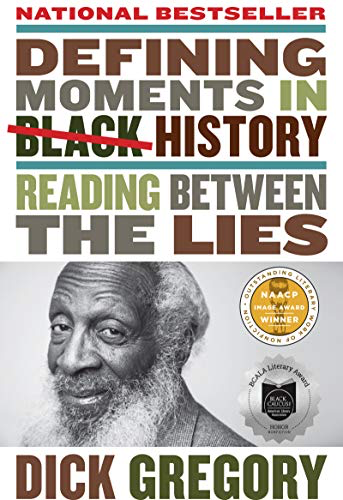 Girls of Paper and Fire by Natasha Ngan for $2.99. Get it here, or just click on the cover image below. 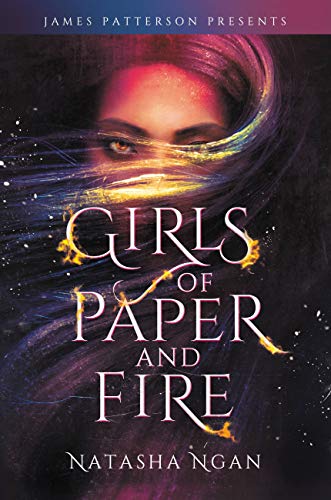 Feel Free by Zadie Smith for $3.99. Get it here, or just click on the cover image below. 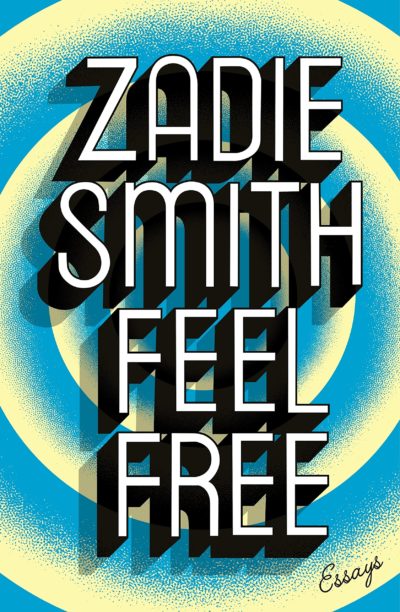 The Cutting Season by Attica Locke for $1.99.

Infomocracy (Book One of the Centenal Cycle) by Malka Older for $2.99.

Fried Green Tomatoes at the Whistle Stop Cafe by Fannie Flagg for $1.99.