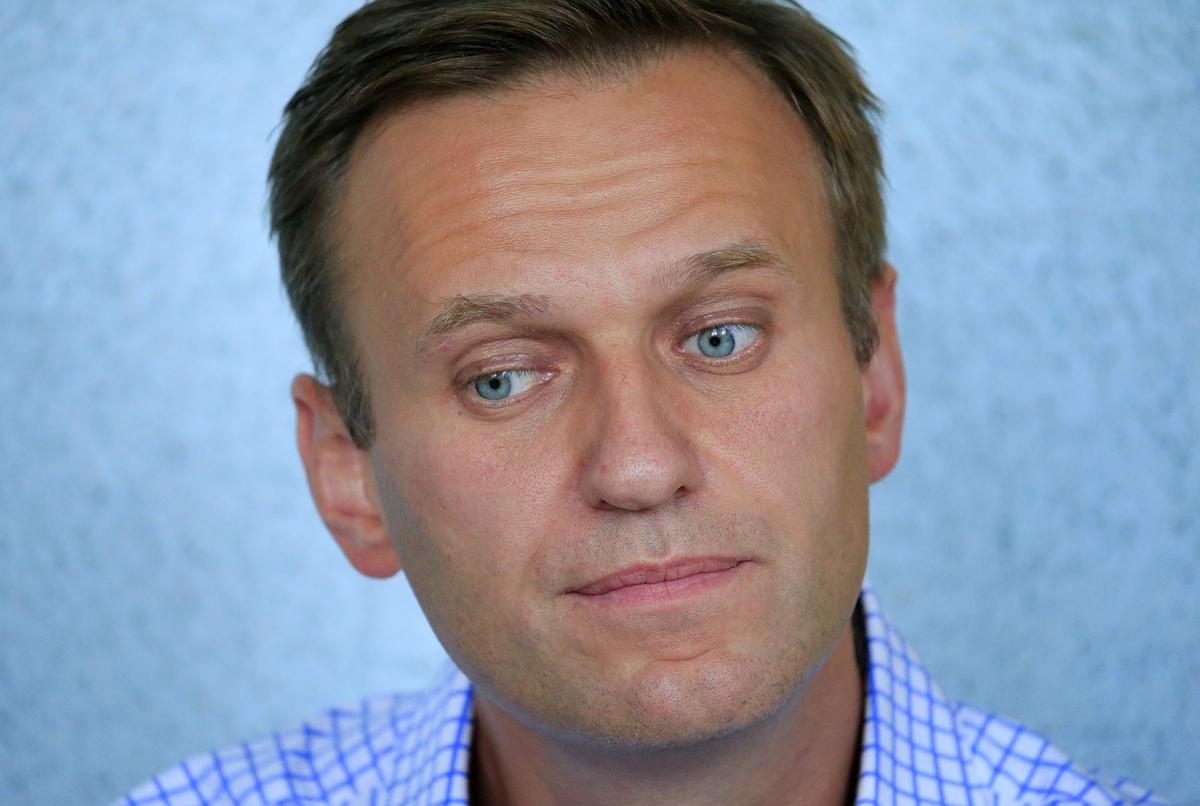 MOSCOW (Reuters) – A court in Moscow rejected jailed opposition leader Alexei Navalny’s appeal for early release on health grounds on Tuesday, after he was suddenly taken ill in custody at the weekend and rushed to hospital to be treated.

Navalny was jailed for 30 days last week for urging people to take part in an unauthorized opposition protest. He was hospitalized on Sunday and discharged on Monday. He has said he may have been poisoned, a suspicion shared by his lawyer and personal doctor.

Navalny’s lawyer had asked the court to free him early on health grounds, saying the cell where he is being kept looked like it had been the source of his mysterious illness.