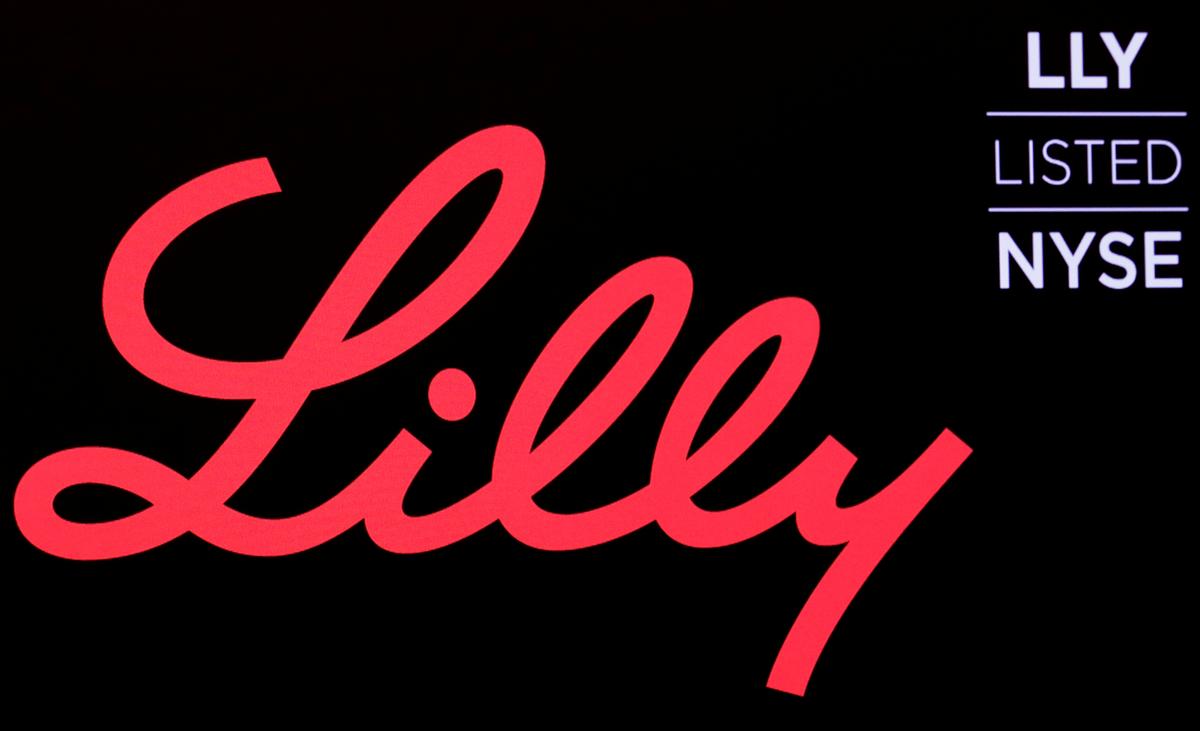 FILE PHOTO: The logo and ticker for Eli Lilly and Co. are displayed on a screen on the floor of the New York Stock Exchange (NYSE) in New York, U.S., May 18, 2018. REUTERS/Brendan McDermid

The drugmaker has been working to retain its position as a leader in diabetes care with newer drugs like Trulicity, Jardiance and Basaglar, as its top-selling insulin product Humalog faces increased competition and political pressure over the soaring cost of life-sustaining insulin.

Lilly is counting on new drugs in other therapeutic areas to drive growth, such as Taltz for psoriasis and migraine treatment Emgality, which won U.S. approval last year.

Emgality, which competes with similar new drugs from Amgen (AMGN.O) and Teva (TEVA.TA), had sales of $34.3 million in the quarter, short of analysts’ estimate of $42.3 million, as many new patients get the drug at little or no cost.

Emgality is expected to meaningfully contribute to sales in the second half of the year, Chief Financial Officer Joshua Smiley told analysts on a conference call.

Revenue rose 0.9% to $5.64 billion, above Wall Street estimates of $5.59 billion. However, U.S. revenue was nearly flat at $3.25 billion, as net prices fell for Trulicity, Humalog and other drugs due to changes in Medicare Part D, the part of the government program for older Americans related to self-administered prescription drugs.

The Trump administration and other lawmakers have introduced several proposals aimed at lowering healthcare costs for U.S. consumers, some of which have already been scrapped.

While it is unclear what impact any of these will actually have on drugmakers, Lilly Chief Executive David Ricks said the industry will continue “shaping the debate.”

Doom Patrol Season 4 Trailer Teases “Something Big” and “Dangerous”
‘Worse than Second World War’: Inside the homes of Kyiv residents with no power or water
Wages keep up with inflation in just one industry
Six killed as ‘manager’ opens fire at Walmart store in Virginia
English cricket bowled over with £400m private equity bid for The Hundred