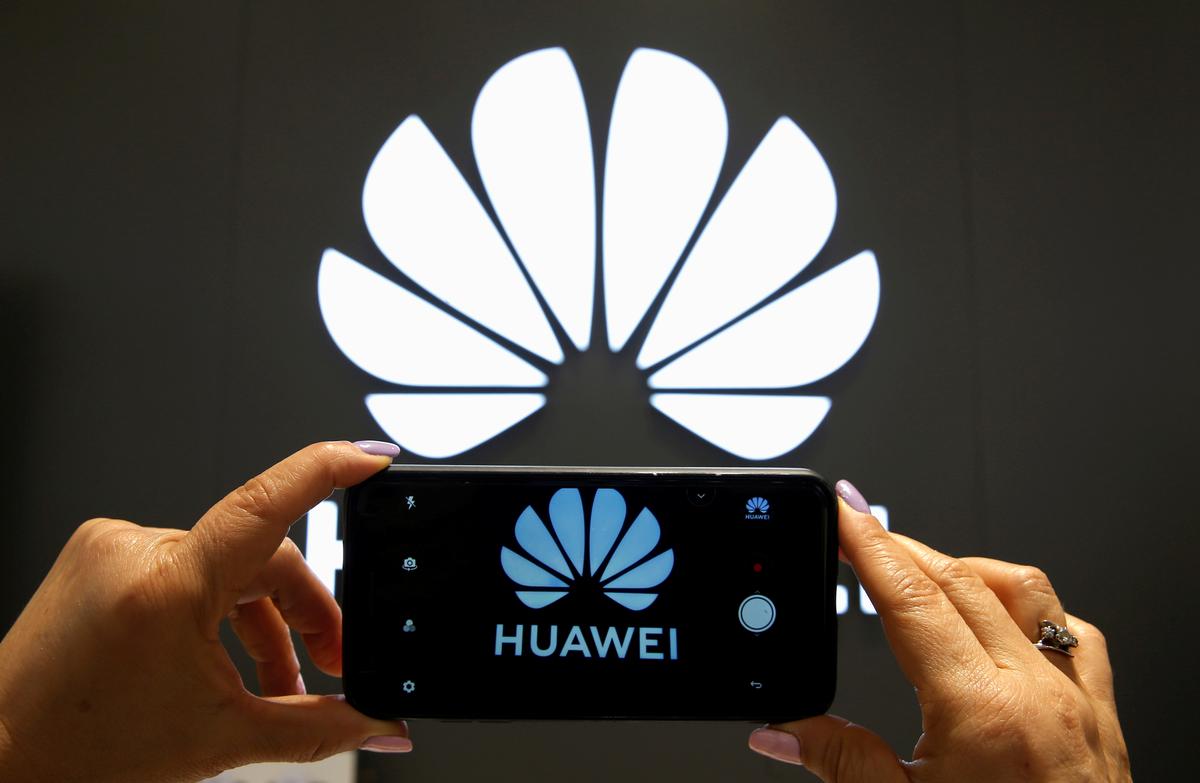 HONG KONG (Reuters) – Huawei Technologies [HWT.UL] extended its lead in a declining China smartphone market in the second quarter, with its market share rising to 38% as all other top vendors lost ground, according to data from market research firm Canalys.

Huawei, which was put on a trade blacklist by the United States since mid-May, shipped 37.3 million smartphones in China in the second quarter, up 31% year-on-year, according to Canalys. Its market share rose more than 10 percentage points from the year-ago quarter’s 27.6%.

Oppo, Vivo, Xiaomi Corp (1810.HK) and Apple Inc (AAPL.O), the top 4 vendors behind Huawei, saw declines in shipments and market share in the quarter. Canalys analyst Mo Jia said Huawei’s addition to the U.S. Entity List in May “caused uncertainty overseas” but it has been shifting its focus back towards its home market, where it invested in aggressive offline expansion to lure consumers from domestic rivals with a patriotic sales pitch.

Huawei’s blacklisting by Washington has threatened to cut its access to essential U.S. components and software such as the Google Android apps.

The Chinese company is set to report half-year results later on Tuesday.