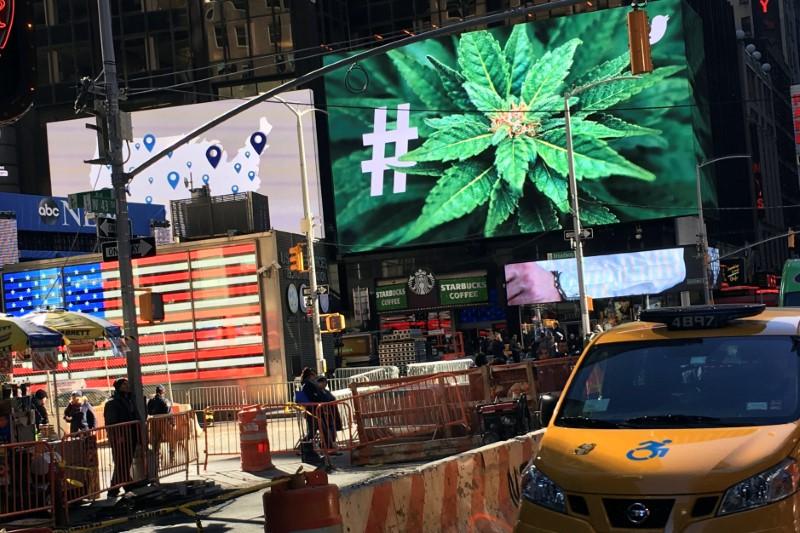 NEW YORK (Reuters) – New York state on Monday decriminalized recreational marijuana use, meaning possession of small amounts of the drug will be punished with fines rather than jail time, a step short of Governor Andrew Cuomo’s goal of legalizing pot.

Cuomo said the measure would also allow a mechanism for clearing the records of people who previously have been criminally convicted of possessing small amounts of marijuana.

The Democratic governor in December said that legalizing recreational marijuana use was one of his top legislative priorities for 2019.

Tom Cruise’s Top Gun: Maverick Is Returning To Theaters Ahead Of Streaming Debut
EVERYDAY CARRY: Cosmetic
How to Level Up Your Look With KK & Jay
Rishi Sunak declares ‘golden era’ between UK and China over as he calls for new approach
Halle Berry Celebrates Her James Bond Anniversary With That Iconic Bikini Scene