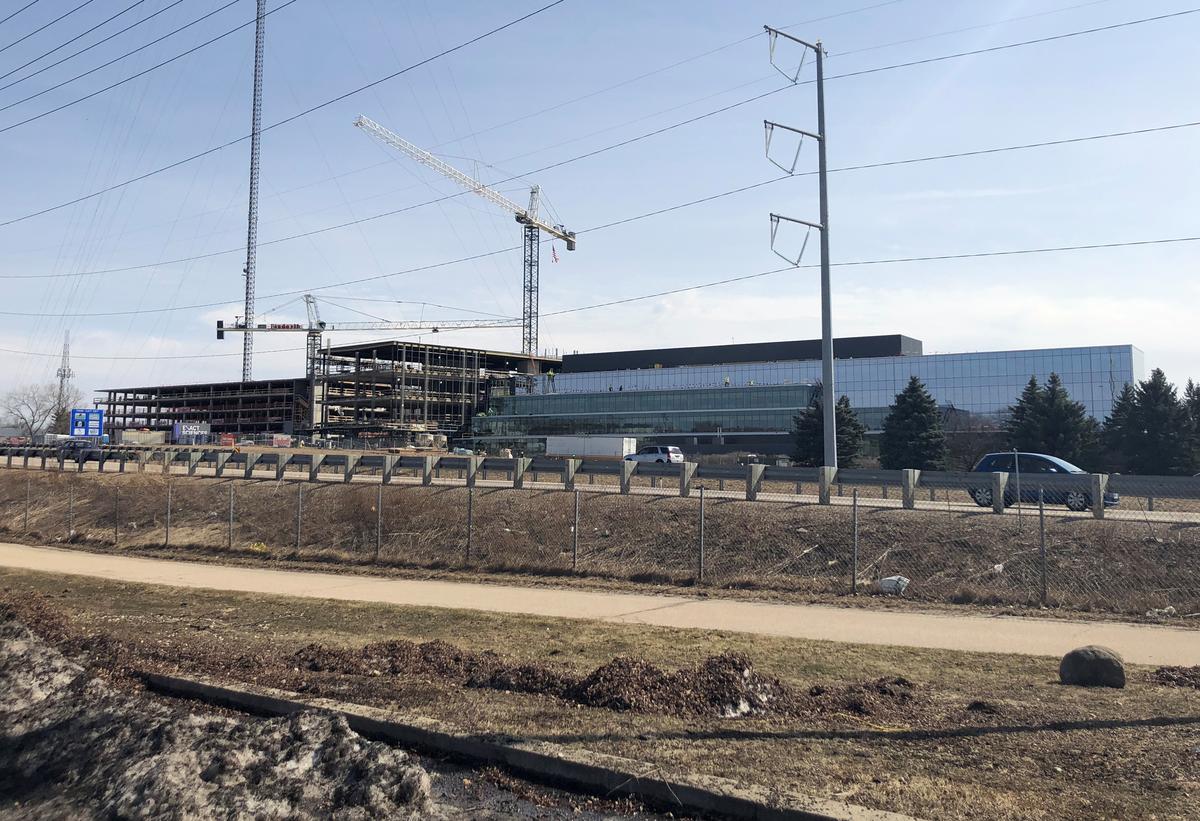 A deal could be announced as early as next week but the talks could still be delayed or fall apart altogether, according to the report, which cited people familiar with the matter.

Exact Sciences and Genomic Health did not respond immediately to a Reuters request for comment on Saturday.

Reporting by Kanishka Singh in Bengaluru; Editing by Sonya Hepinstall