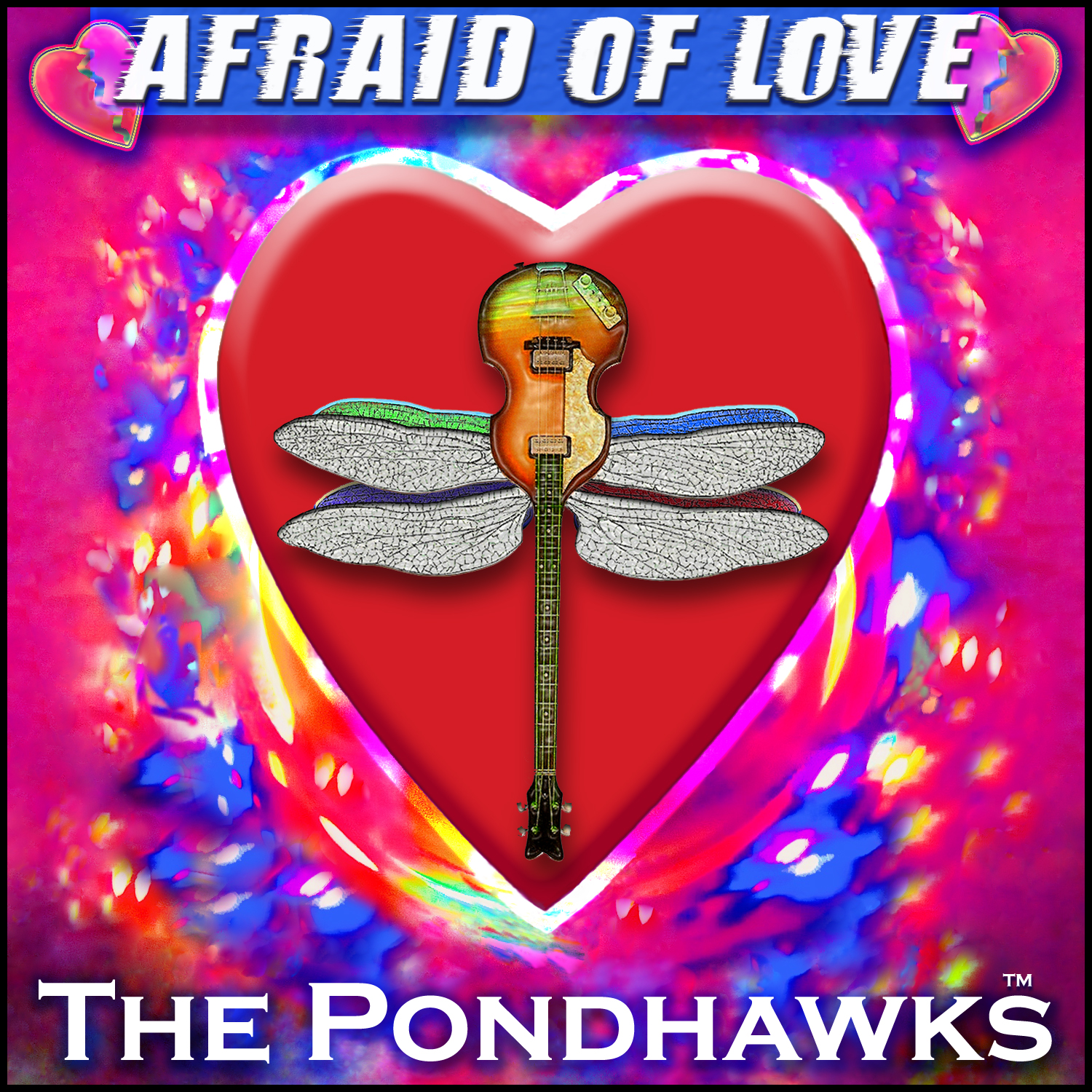 The PondHawks, are an award-winning original band from Chicago who are changing the style of Pop/Rock music. Catchy melodies are exhilaratingly fresh and Beatles-esque. The songs are delightfully infectious with playful lyricism that is exuberant and gutsy. The band’s arsenal of music takes the listener on an eclectic journey into Indie Rock spirited by Classic Rock influences that transcend the boundaries of contemporary music. You could say The PondHawks have created a new music genre.

Formed in 2007 by songwriting partners Mario Novelli and Jorie Gracen, The PondHawks have since captured a worldwide audience with catchy melodies and a pioneering approach to music. Some may call it retro-rock with a now sound, but the band’s unique signature style falls into its own category.

The PondHawks have an artistry for storytelling, which evolves through meticulously crafted passages that create atmosphere and mood. Their music is driven by poetic lyricism that is clever and compelling. Stellar vocal harmonies intertwine seamlessly through musical interludes that unfold with stunning synchronicity and energy. Instruments are carefully selected to drive the melody and the emotional power of the song.

The PondHawks last album “Blue Light” made the 1stRound 2016 Grammys Ballot as well as making the NWI Times Top 10 region Albums of the year landing at #6. Their first critically acclaimed album “The PondHawks Have Landed” also charted at #7 on the same list in 2011.

Their single “River Grove” which was released in 2018 made the 61stGrammys 1stRound Ballot in four categories.

The PondHawks are currently the #1 ranked Indie band in the USA and in the world on the Reverbnation charts. They were selected out of 4 million bands to join the prestigious Reverbnation Connect A & R group based in New York City. Connect’s A & R Director, Matt DuFour described The PondHawks’ music as “timeless.

The PondHawks All Songs playlist