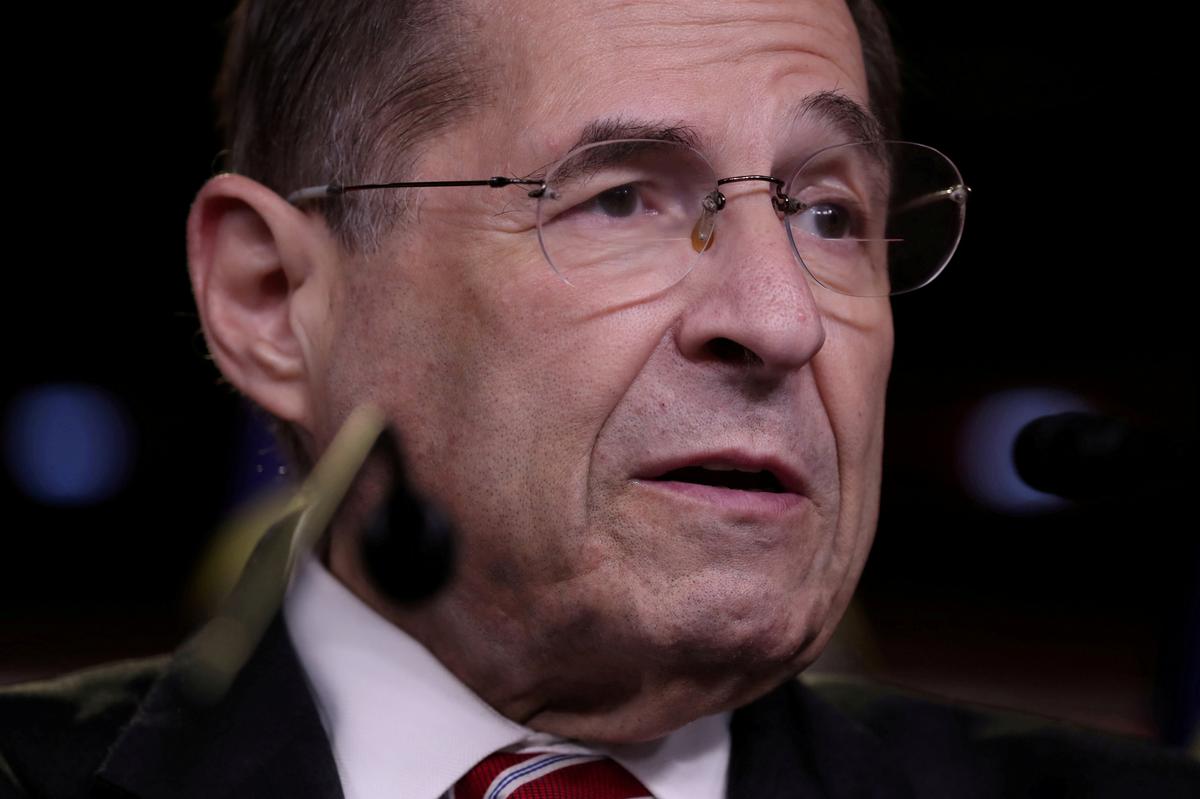 McGahn, a star witness in the 448-page Mueller report released in April, told federal investigators that Trump directed him to seek Mueller’s removal and then to deny that he had been instructed to do so. Democrats view the alleged episode as an act of obstruction of justice that could lead to impeachment proceedings against Trump.

“We will win the court fight because the legal excuses the White House has been using are extraordinarily weak from a legal point of view,” Nadler told CNN.

Nadler described the pending legal actions, particularly the McGahn lawsuit, as a potential watershed that could dismantle recent White House efforts to stonewall congressional investigators by directing current and former Trump aides to defy subpoenas and refrain from providing testimony.

“It will open up the floodgates to all, to enforce all the subpoenas and get all the testimonies because they’re all the same nonsense legal argument,” he said.

Mueller testified in Congress on Wednesday in back-to-back hearings that Democrats hoped would focus public attention on Trump’s alleged misconduct and boost support for an impeachment inquiry. But his halting and reticent performance changed few opinions, leaving House Democrats to accelerate a congressional probe that could take months to bear fruit.

Nadler was expected to appear at a noon EDT (1600 GMT) news conference in the U.S. Capitol.

Mueller found insufficient evidence to allege that the Trump campaign conspired with Moscow in its effort to help Trump get elected in 2016, although campaign officials met with Russians.

His report made no conclusions on whether Trump tried to obstruct Mueller’s inquiry.

But Democrats say that testimony from McGahn about Trump’s efforts to remove Mueller could give them the evidence they need for an impeachment inquiry. McGahn declined to testify earlier this year after the White House directed him not to cooperate with the committee.

What to Watch: Gossip Girl, Firefly Lane, Irreverent
Raab says he has ‘behaved professionally at all times’ after bullying allegations
Government ‘simply not in a position to give inflation pay rises’
Flux Pavilion revisits ‘Telsa’-era sound with new single, “Technicolour Psychic Vision”
Little Mermaid Actress Gets Support From Tara Strong And More After Posting TikTok Of Original Part Of Your World Recording