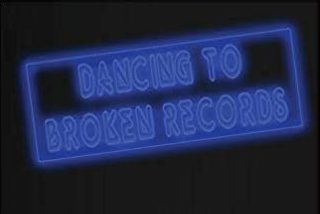 Born into a broken family, now a young alcoholic struggling with mental illness, Henry is successful at one thing: destroying his life. While spending his time and waning finances at local bars and on any woman who will show him affection, Henry reflects on his past, seeing no future than the one he believes has been preordained for him. From a funeral in Ireland, to a chance meeting with a German millionaire, to a booze-soaked and bloody version of Last Tango in Paris, Henry’s life is both darkly humorous and unapologetically human. Accompanied by stories of other down and out characters fighting their way through the underbelly of society, Jack Moody’s debut collection poses Henry’s greatest question: Do we end up where we do purely because of the choices we’ve made, or are some of us simply doomed at birth to fail?

The official website for Beacon Audiobooks may be found at https://www.beaconaudiobooks.com

‘Worse than Second World War’: Inside the homes of Kyiv residents with no power or water
8 Celebrity Hairstyles to Recreate for Your Next Holiday Party
Sunak’s speech shows cosy UK-China ties since Cameron’s pint with Xi are ‘beer today, gone tomorrow’
Jennifer Lopez Shares Sweet Pics From Her And Ben Affleck’s First Thanksgiving As A Married Couple
Halle Berry Celebrates Her James Bond Anniversary With That Iconic Bikini Scene