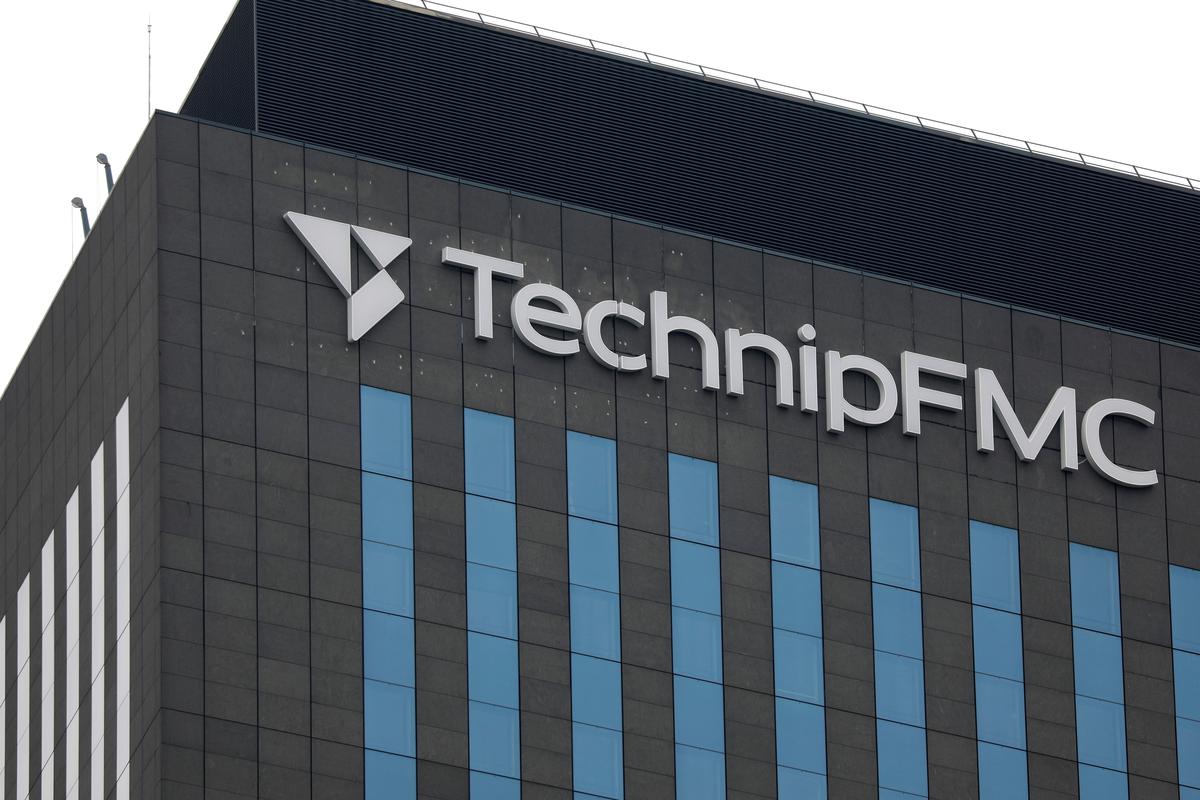 FILE PHOTO – The logo of energy engineering group TechnipFMC is seen on top of the company’s building in Courbevoie at the financial and business district of La Defense near Paris, France, May 14, 2018. REUTERS/Charles Platiau

PARIS (Reuters) – Oil services company TechnipFMC said it would pay $301.3 million to resolve anti-corruption probes with Brazilian and U.S. authorities, and added it was committed to resolving another probe on its affairs with French authorities.

TechnipFMC said in a statement published late on Tuesday that it had agreed to the resolutions with the U.S. Department of Justice (DOJ), the U.S. Securities & Exchange Commission and Brazilian authorities to resolve anti-corruption investigations in Brazil and relating to the intermediary, Unaoil.

The company agreed to pay $301.3 million to those authorities to resolve investigations into conduct dating back over a decade ago.

“Today we announce the resolution of these investigations. This conduct dating back over a decade ago, taken by former employees, does not reflect the core values of our company today,” said TechnipFMC chairman and CEO Doug Pferdehirt.

As previously disclosed, TechnipFMC has also been co-operating with an investigation by the French Parquet National Financier (PNF) related to historical projects in Equatorial Guinea and Ghana.

HSBC executive Haire in surprise move to run the Skipton
One Silver Lining Of All The Brouhaha Surrounding The Oscars Slap Incident, According To Jada Pinkett Smith
Tory whip resigns over groping allegation after ‘drinking far too much’ on night out
Why Dave Coulier Says Lori Loughlin Was “Last” Person From Full House He’d Expect to Go to Jail
‘The number of victims is impossible to imagine’: Missile strike on Ukrainian shopping centre