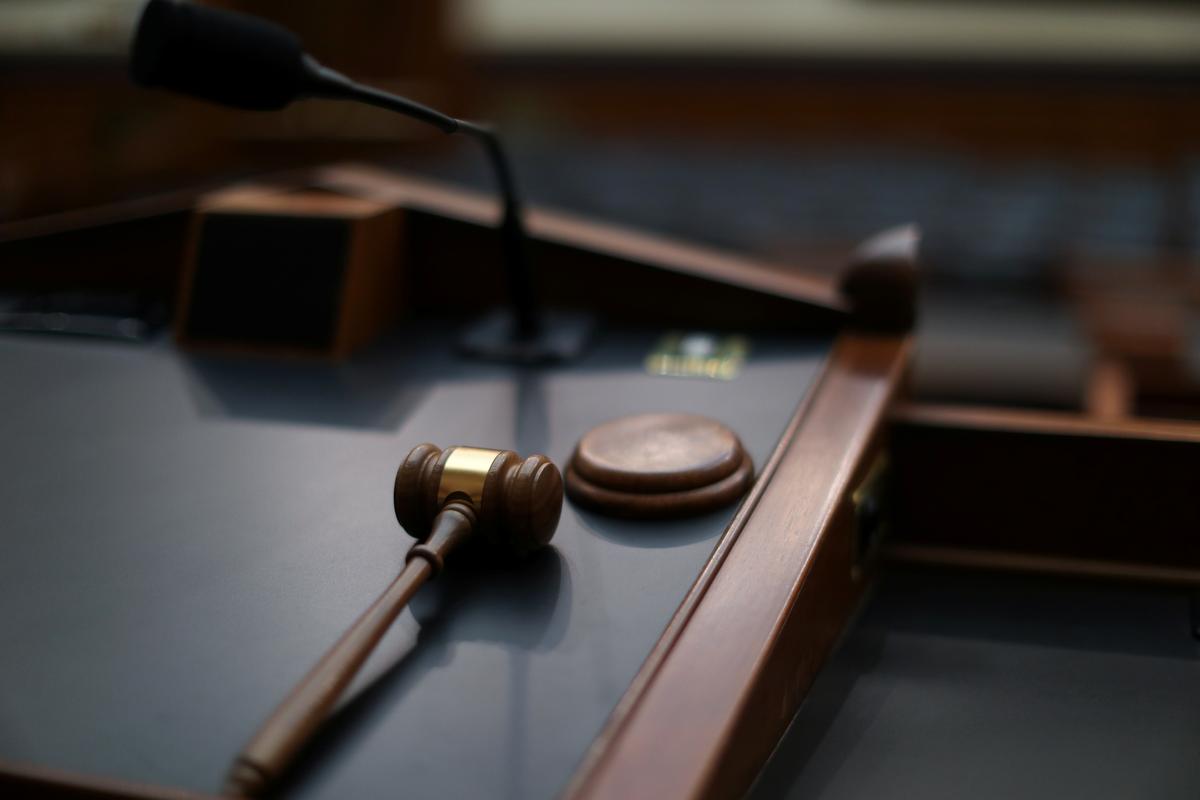 WASHINGTON (Reuters) – Democrats in control of the U.S. House Judiciary Committee hope that Robert Mueller’s testimony on Wednesday will boost their wide-ranging investigation of President Donald Trump, but it is not entirely clear where that inquiry is headed.

The panel, led by New York Representative Jerrold Nadler, has the power to start impeachment proceedings against Trump.

But Nadler is not among the 90 House of Representatives Democrats who have publicly said they favor initiating the impeachment process against the president.

Senior House Democrats, including Speaker Nancy Pelosi, are trying to hold back impeachment demands within the party, fearing a voter backlash in the 2020 election campaigns. If the House were to impeach Trump, it would then be up to the Republican-controlled Senate to hold a trial and potentially remove him from office.

That constraint, barring a major upswing in voter support for impeachment, leaves the committee with several, smaller-bore initiatives to work on, which Nadler has outlined.

The Judiciary Committee is considering measures to protect special counsels, such as Mueller. He and his nearly two-year probe of Trump and Russian meddling in the 2016 election have been repeatedly attacked by Trump.

Mueller’s 448-page report on his probe, released in mid-April, described attempts by Trump to have Mueller removed and to redirect the investigation away from the 2016 Trump campaign.

Committee Democrats have proposed requiring candidates to refuse offers of help from foreign powers and to report any such offers to the FBI. Mueller discovered numerous contacts between the Trump campaign and Russia, although Mueller concluded that there was insufficient evidence to show a conspiracy.

Russians offered the Trump campaign damaging information about his Democratic opponent Hillary Clinton. Trump has since said that he would accept such foreign assistance in 2020.

He initially said he would need to report such contacts to authorities, but later retracted the statement.

The committee is looking at legislation to prevent a president from eluding future prosecution for alleged criminal acts after leaving office by using his presidential term to run out the clock on the statute of limitations.

Some Democrats contend Trump obstructed justice by trying to impede the Mueller probe and violated campaign finance laws in 2016 by allegedly making hush money payments through his former lawyer to two women who claimed they had affairs with him.

Justice Department policy forbids the prosecution of a sitting president. But nothing would prevent a president from being prosecuted after he leaves office, except that federal criminal charges typically must be brought within five years of the last non-capital criminal offense.

With Trump running for re-election in 2020, Democrats are examining legislation that would prevent him from using a second term to run out the clock on the five-year statute of limitations in place for most federal crimes.

The committee could consider limiting the scope of presidential pardons, although this would require an amendment to the U.S. Constitution, a steep uphill effort.

Trump has raised concerns in Congress by suggesting he could pardon himself and by talking about pardons for his former personal lawyer and former campaign manager.

Legislation referred to the committee could impose new disclosure requirements on pardons and prevent any president from pardoning himself, a family member or a former campaign official.

Censure is an official reprimand that could be used to highlight conduct that lawmakers deem inappropriate. It has not been very successful in the past. Since 1800, at least 12 sitting presidents have been targeted by censure resolutions. Nearly all failed to emerge from committee or were defeated in floor votes.

A big shift in public sentiment could change the political terrain, but at the moment impeachment looks unlikely to get going in the committee. The House voted last week to sideline an impeachment resolution against Trump, killing it for now.

In a Reuters/Ipsos poll in mid-July, about 43 percent of Americans said Trump should be impeached, little changed from May.