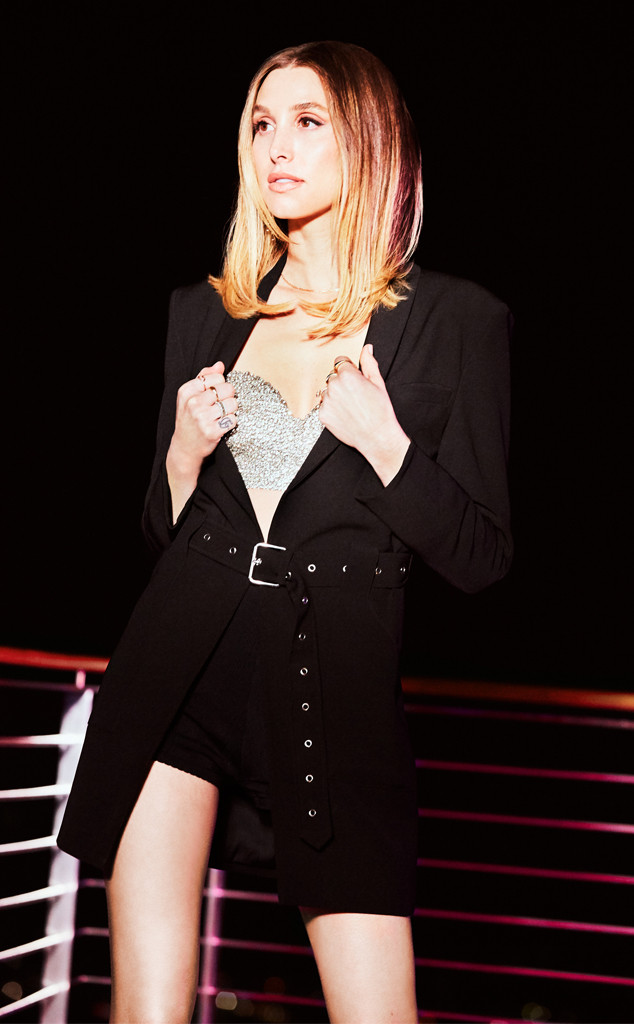 Whitney Port is sharing a very personal story with her fans.

On Tuesday, the Hills: New Beginnings star revealed that she suffered a miscarriage two weeks ago. In a message posted on her Instagram, Whitney wrote, “The amount of various emotions I felt in the past couple weeks have been extreme…from shock to sadness to relief, which then led to guilt for feeling that relief.”

“My identity has been shaken in regards to who as a mom and human being,” the 34-year-old continued. ”I’m currently in the process of learning to accept that my feelings are valid no matter what they are. Whether or not people feel the same way as me or not. They are my personal emotions that are the result from my own journey.”

Whitney, who welcomed her first child, Sonny, in 2017, also opened up about her loss on the latest episode of her With Whit podcast, during which she’s joined by her husband, Tim Rosenman.

On the episode, Whitney admitted that having a second child “really scared” her after having “hard time” with her first pregnancy and a “hard time” with her first year with Sonny. But, she decided to stop taking her birth control and thought to herself, “If this happens on its own, then amazing, it is meant to be and we will have a second child. And if it doesn’t happen, then we’ll discuss it when we’re both ready to have it.”

After learning that she was pregnant during a work trip to New York City, Whitney again felt “scared.”

“I felt extremely ashamed and guilty that I felt this way,” Whitney said. “And so, these layers of shame and guilt make it so hard to talk about.”

“What’s weird is that I was having massive pregnancy symptoms for the first six weeks, I was really nauseous and really exhausted,” the MTV star shared with listeners. “And all of the sudden they kind of just stopped, and I was like, ‘Oh my God, maybe the second pregnancy is gonna be amazing and I’m not gonna feel all this crap that I felt.’ And I was really thinking glass half full at that moment.”

Then, two weeks ago while in Vermont, Whitney told her husband, “I feel like I’m not pregnant.” Whitney added that she felt like she didn’t have “any symptoms anymore.”

“And then the next day, I woke up and I saw blood on my underpants,” Whitney said. “So, when I was pregnant with Sonny, I had the same thing happen at the same exact time. I called my doctor and he said spotting is completely normal and it can be the period of implantation or just your body getting rid of old blood, so it can be a normal thing.” 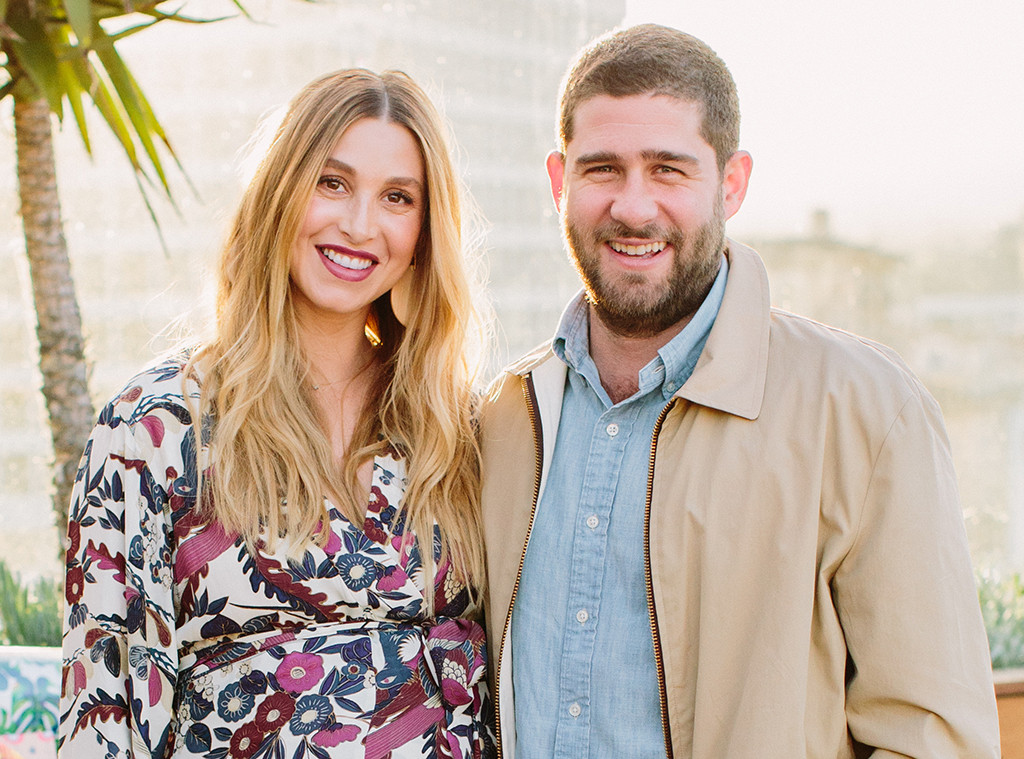 The next day, Whitney woke up to find more blood and went to get an ultrasound.

“We went to go get an ultrasound and my doctor said things didn’t look good but that it was still kind of too early to tell,” Whitney explained. “And he said to wait it out. It felt so horrible to be in this limbo position.”

“We ended up going back to the emergency room for a second time because the bleeding got worse,” Whitney went on to say. “And we got confirmation that my blood level was at a 3,000 and at the point I was in my pregnancy it’s supposed to be at about 10 to 20,000, and we found out that there was no heartbeat and there should’ve been a heartbeat at that point.”

“So, we got confirmation while we were in Vermont that this was not a viable pregnancy,” Whitney confirmed.

“I can’t say I feel relieved,” Whitney shared of her current feelings. ”I feel sad because the whole thing is just traumatic, it’s traumatic to think about your body going through this and something being in you that could have been someone like a Sonny or something. I feel sad but, I do also feel happy that my body is still my own right now and that this isn’t an extra thing we didn’t plan for.”

Unions could coordinate strikes across NHS for ‘maximum impact’
‘Worse than Second World War’: Inside the homes of Kyiv residents with no power or water
Eight killed in landslide on Italian holiday island
The protesters on streets across China know what will follow for them
Flashdance and Fame singer Irene Cara dies