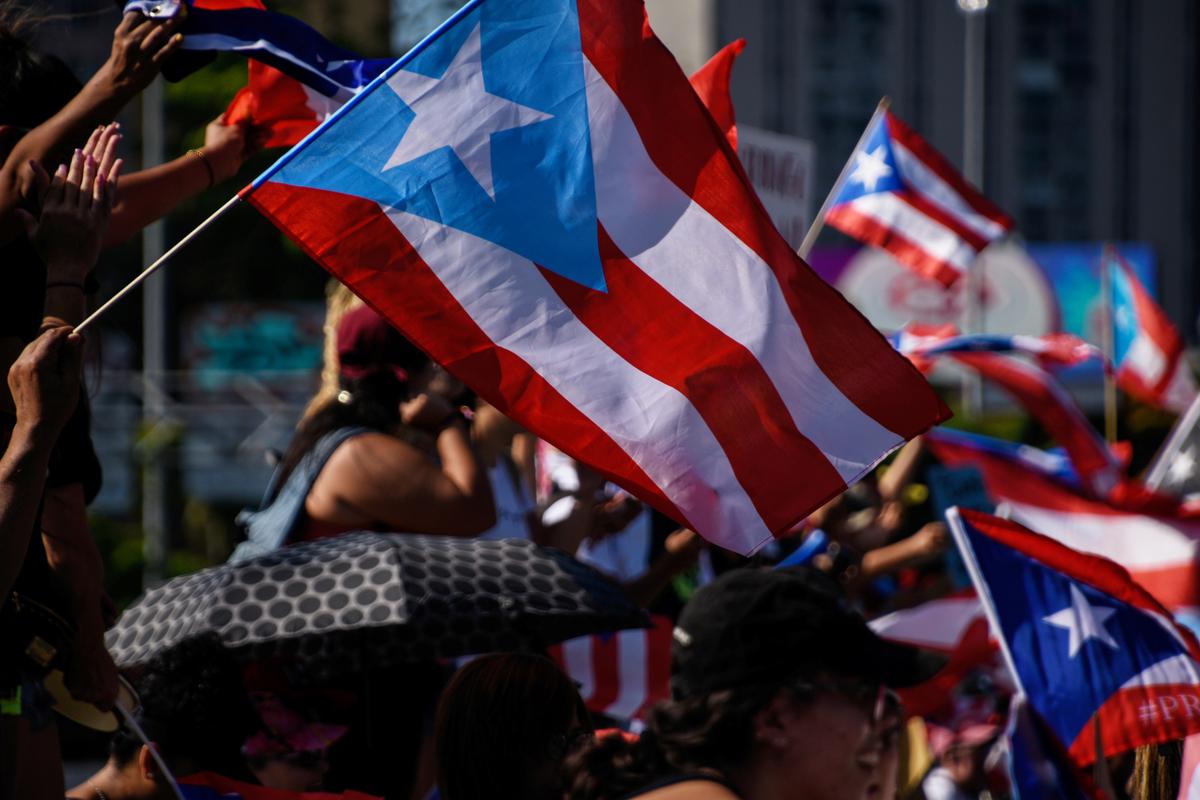 San Juan (Reuters) – San Juan braced on Tuesday for an 11th day of protests calling for the resignation of Puerto Rico’s governor over offensive chat messages that have drawn hundreds of thousands of people.

Governor Ricardo Rosselló has insisted he will not step down as leader of the U.S. Territory over misogynistic and homophobic messages exchanged between him and top aides, but said on Sunday that he would not seek re-election next year.

Rosselló also said he would step down as head of the New Progressive Party and asked Puerto Ricans to give him another chance.

“I used words that I apologized for but I’ve also taken significant actions in the direction of helping vulnerable sectors,” Rosselló told Fox News, explaining he had made policy changes significant to women and the LGBTQ community.

Those two groups were frequent targets of messages exchanged between Rosselló and his aides in 889 pages of online group chats published July 13 by Puerto Rico’s Center for Investigative Journalism.

The crass messages showed a political elite intent on maintaining power on the bankrupt island where people still live under blue tarpaulins two years after hurricanes ripped roofs off their homes and killed over 3,000 people.

But his concessions failed to appease demonstrators on Monday, who called for him to immediately surrender the governorship in the latest scandal to hit Puerto Rico.

The island’s largest newspaper also called on the first-term governor to leave office and reported more than 500,000 protesters took to the streets of San Juan on Monday.

Then, demonstrators dressed in black T-shirts filled the city’s largest highway and marched in the pouring rain with local celebrities including Ricky Martin and Reggaeton star Daddy Yankee.

“In Puerto Rico we don’t follow dictators. It’s time for you to go,” a drenched Martin, 47, the target of homophobic messages in Rossello’s chats, told cheering crowds.

San Juan Mayor Carmen Yulin Cruz, an opposition politician running for governor in 2020, said Rosselló had run out of time.

U.S. President Donald Trump also blasted the “terrible” 40-year-old governor, who is affiliated with the U.S. Democratic Party and with whom Trump feuded in 2017 over the adequacy of the federal response to Hurricane Maria.

The protests have brought together Puerto Ricans from different political parties and none to vent anger at alleged corruption in the administration and its handling of hurricane recovery efforts.

Anti-Rosselló demonstrations were also held in cities across the United States such as Los Angeles, New York and Boston which have large Puerto Rican communities.

US basketball star ‘keeping the faith’ as she appears in Russian court on drugs charges
New Video: Mohamed Assani’s Ode to Mothers ‘Lullaby for Guli’ Gets a Lush, Beautiful Video Accompaniment [Video]
‘No way he can keep whip’: Johnson under pressure over ‘drunken groping’ claims against Tory MP
Book Riot’s Deals of the Day for June 30, 2022
PM ‘not aware of specific claims’ about disgraced MP and thought he was ‘best choice’ for deputy chief whip job