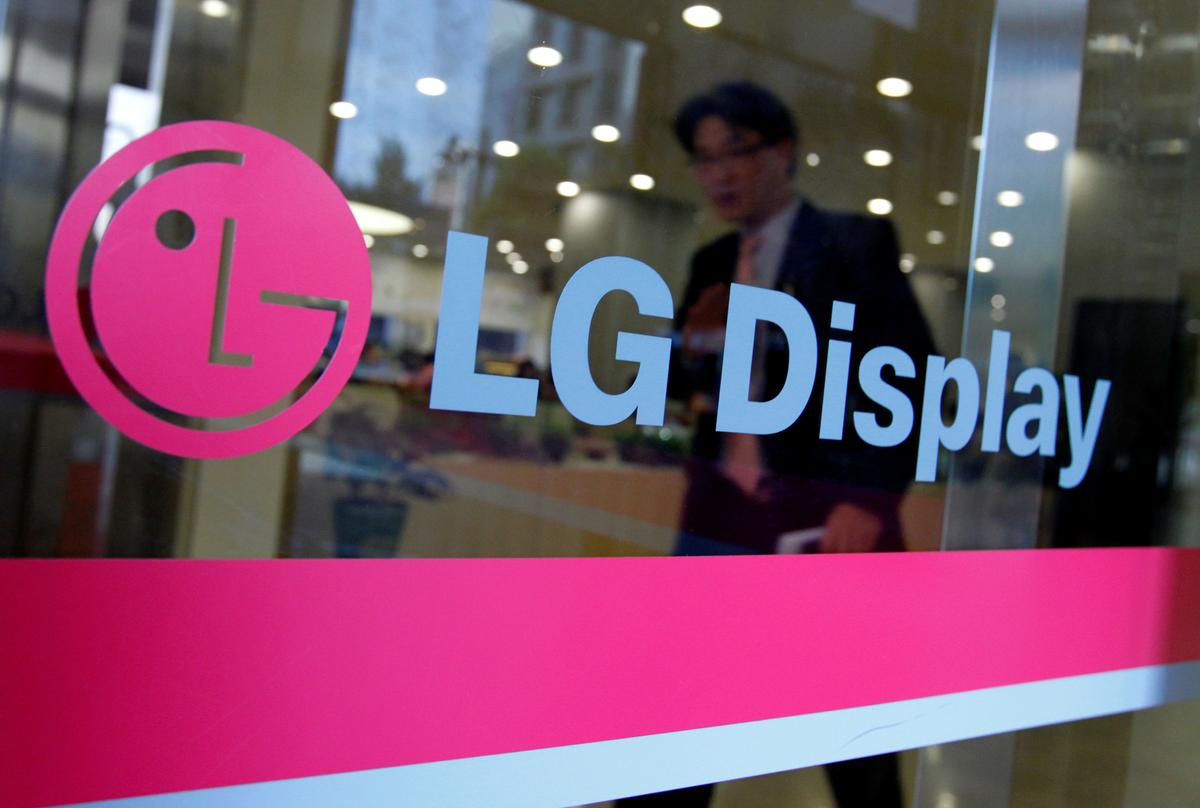 SEOUL (Reuters) – South Korea’s LG Display Co Ltd (034220.KS) said it is looking to diversify its supplier base as it prepares for expanded trading curbs from Japan on some display-making materials which threaten to impact the broader tech industry.

FILE PHOTO: A man walks out of the headquarters of LG Display in Seoul, October 20, 2011. REUTERS/Jo Yong-Hak/File Photo

Japan recently tightened curbs on exports of three chipmaking materials to South Korea, home to some of the world’s largest chipmakers and well-known consumer electronics brands.

LG Display, which on Tuesday posted a bigger-than-expected second-quarter operating loss, said it had no significant concerns regarding Japan’s export controls yet, but that it was hard to predict if and when the country would tighten curbs further.

LG Display, a supplier to Apple Inc (AAPL.O), is struggling with a global supply glut in liquid-crystal displays (LCDs) used in television sets, which has pushed down prices. Like many other global tech firms, it is also dealing with uncertainties caused by a long-running trade dispute between the United States and China.

Prices for LG Display’s main product, 50-inch LCDs for TVs, slid as much as 7.5% in the quarter versus the same period last year, showed data from WitsView, part of research provider TrendForce.

“Set makers have been stocking up on panels in advance due to fears of a 25% tariff to be placed into effect in the third quarter, leading their panel inventories to pile up and resulting in conservative purchasing,” said analyst Iris Hu at TrendForce.

For April-June, the company’s operating loss widened to 369 billion won ($313.02 million) from 228 billion won a year earlier. That compared with analysts’ forecast loss of 268 billion won, according to Refinitiv SmartEstimate.

Japan has tightened curbs on exports of three chipmaking materials – fluorinated polyimides, used in smartphone displays; photoresists, used to transfer circuit patterns on to semiconductor wafers; and hydrogen fluoride, used as an etching gas when making chips and screens.

South Korea sourced 94% of fluorinated polyimides, 92% of photoresists and about 44% of hydrogen fluoride from Japan in the first five months of this year, Korean industry data showed.