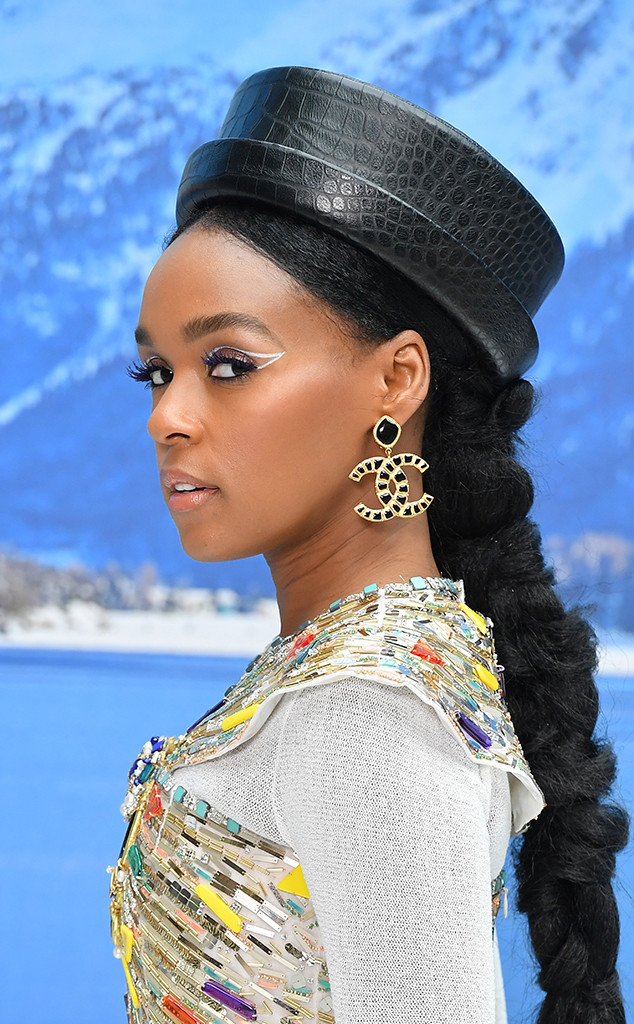 Monáe will play a tenacious woman who finds herself floating in a canoe, but she has no memory of how she got there…or who she is. Amazon will announce additional information about the new season at a later date.

The first season of Homecoming, which was based on the podcast of the same name, followed Julia Roberts as Heidi Bergman, a woman who worked at Homecoming, a facility that claimed to help soldiers transition to civilian life. Only it wasn’t doing that. The facility was experimenting on the veterans, taking away their traumatic memories so they could return to service.

While primarily known as a Gammy-nominated singer and songwriter, Monáe has quite an extensive acting resume. In addition to the upcoming Harriet, Lady and the Tramp and The Glorias: A Life on the Road, Monáe’s acting credits include Moonlight, Hidden Figures and Welcome to Marwen. Monáe is also active off screen with the Fem the Future initiative and also serves as a co-chair of When We All Vote.

No premiere date for Homecoming season two has been announced.