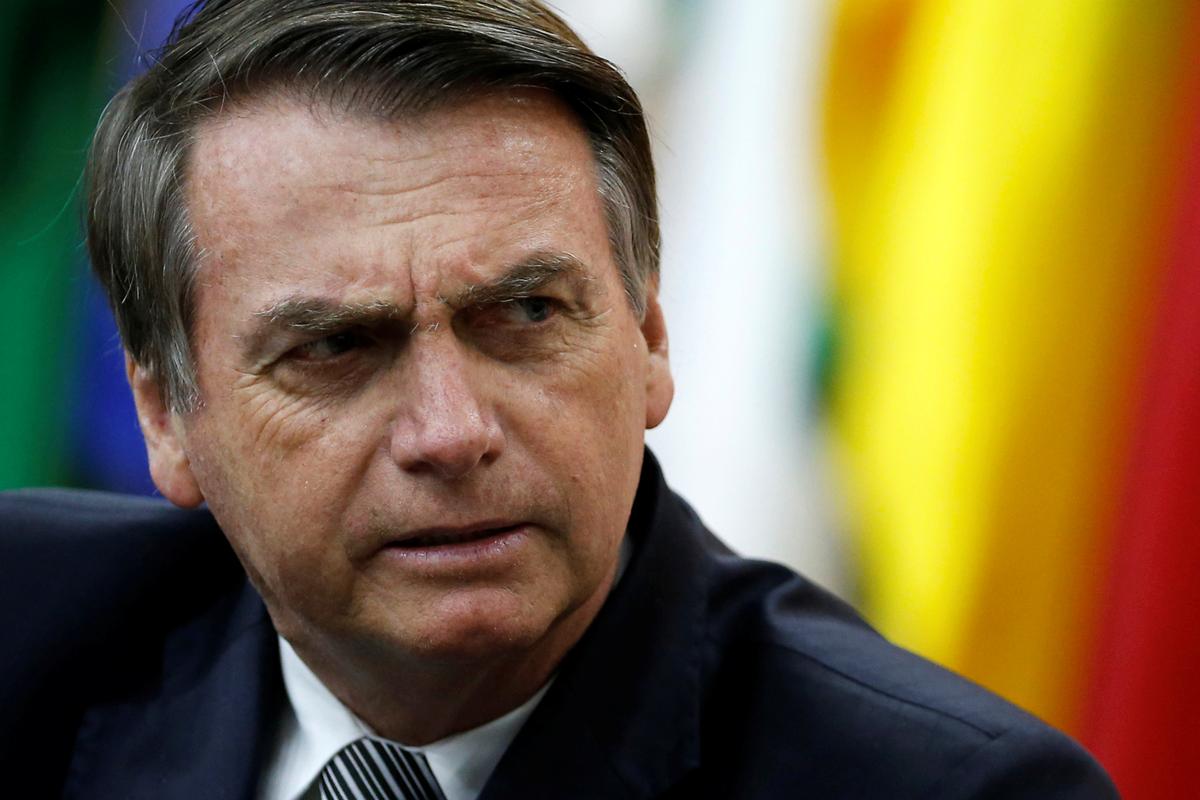 BRASILIA (Reuters) – Brazilian President Jair Bolsonaro plans a round of official foreign visits in late October, including to Qatar, Saudi Arabia, the United Arab Emirates and China, the government said on Tuesday.

The itinerary is still being finalized and Bolsonaro also wants to visit Japan for the official coronation of Emperor Naruhito on Oct. 22, a source told Reuters, though adding that this might not be possible.

Bolsonaro has made clear on several occasions his intention to visit China, Brazil’s largest trade partner, later this year in an attempt to repair the damage caused by his remarks during the election campaign last year when he criticized Chinese domination of key economic sectors in Brazil.

Bolsonaro’s promise to move the Brazilian embassy in Israel to Jerusalem from Tel Aviv, following the steps of U.S. President Donald Trump, has rattled Brazil’s relationship with Arab countries, which are a major destination for poultry exports.