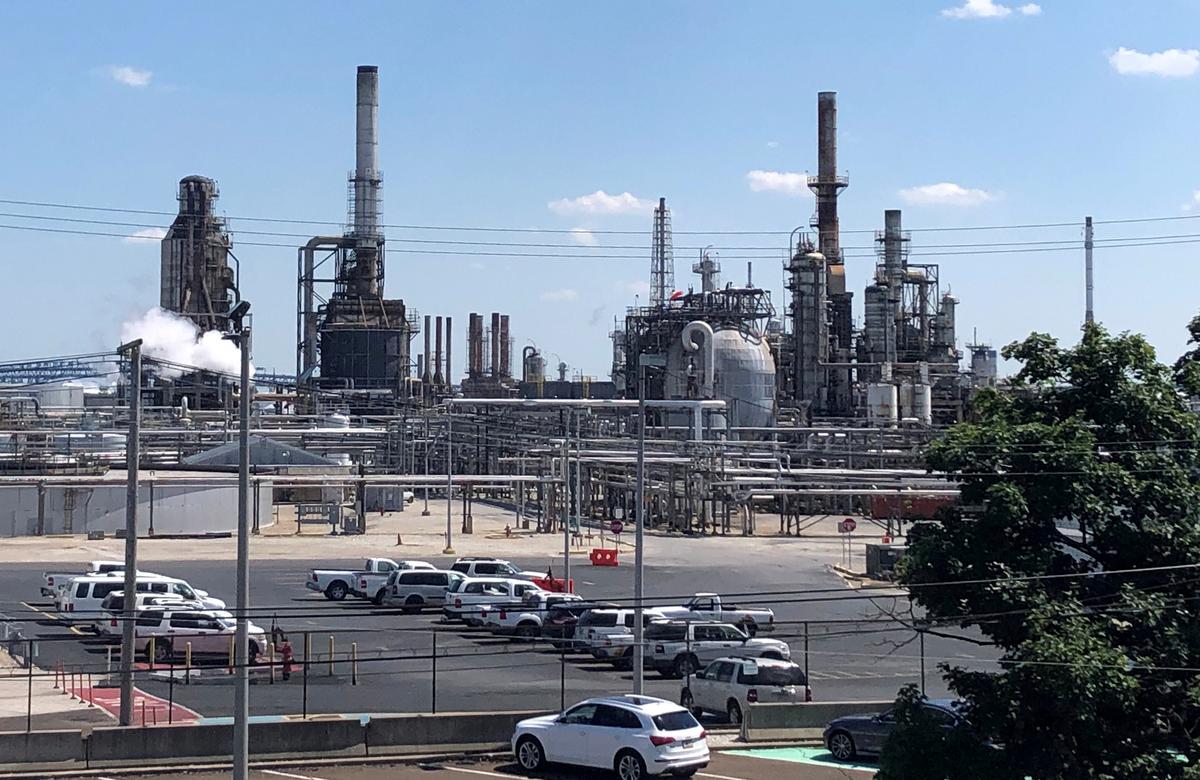 (Reuters) – Philadelphia Energy Solutions (PES) filed for its second Chapter 11 bankruptcy in less than two years on Sunday, a court filing showed, a month after a fire and explosion led to the permanent shutdown of the biggest oil refinery on the U.S. East Coast.

PES said in June it will seek to permanently shut its oil refinery in Philadelphia after the massive fire caused substantial damage to the complex.

The business has struggled ever since the explosion, with the refinery no longer in a functional state and crude shipments charted for PES being diverted in the weeks after June 21.

The refinery, struggling financially for years, slashed worker benefits and scaled back capital projects to save cash.

PES filed for bankruptcy process in January 2018 to reduce debt, but cash on hand dwindled even after it emerged from bankruptcy in August.

The company has both assets and liabilities between $1 billion and $10 billion, a filing made in U.S. Bankruptcy Court for the District of Delaware showed.

The company began selling its stocks of oil and some equipment after the refinery’s owner announced it would seek to permanently shut it, four people familiar with the matter told Reuters earlier this month.

The asset sell-off triggered worries among workers that the company no longer aimed to find a buyer willing to restart the plant, as it had promised after the fire. The sale proposals included offers for future crude cargoes and time-chartered Jones Act vessels, sources had told Reuters.

Reporting by Akshay Balan in Bengaluru; editing by Gopakumar Warrier

Is your household eligible for government’s £1bn scheme to insulate middle-income homes?
What’s being done about ‘murder-for-hire’ sites on the dark web, and how dangerous are they?
The Gentleman’s Book of Vices
Kim Kardashian Breaks Silence on Balenciaga’s Controversial Campaign
HSBC to close over a quarter of its branches – is yours affected?