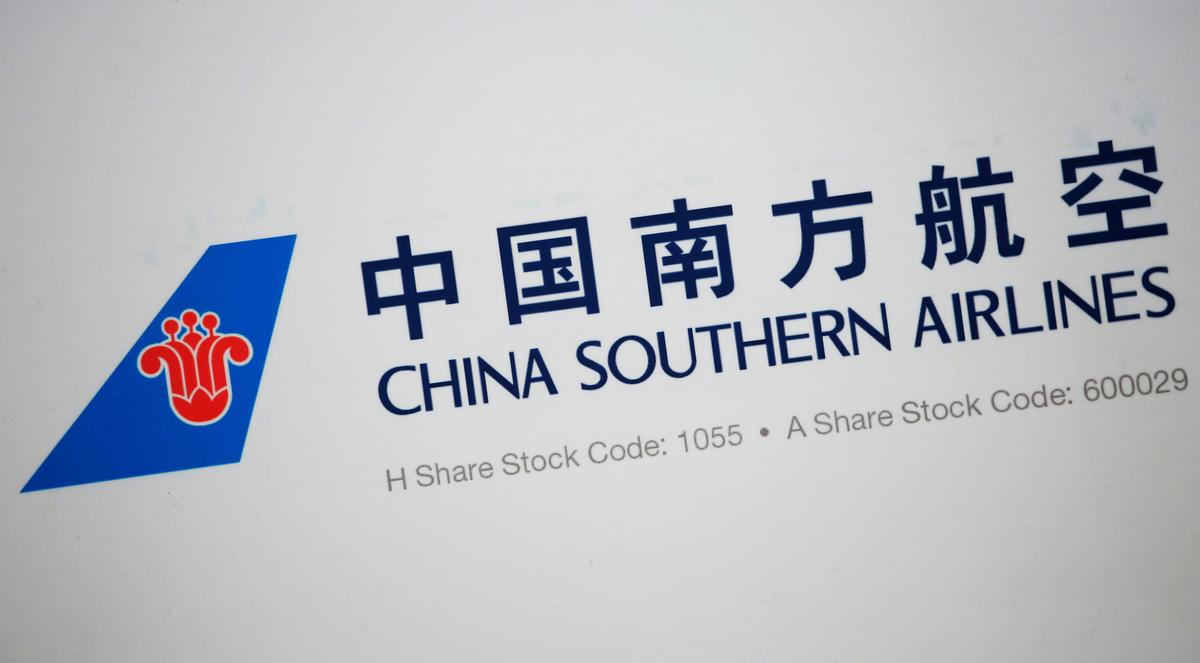 SHANGHAI (Reuters) – China Southern Airlines (600029.SS) will carry out an equity diversification plan that will involve the injection of 30 billion yuan ($4.36 billion) of capital from three investors, the firm announced on Saturday.

The Guangdong Hengjian Investment Holding Corporation, the Guangzhou Urban Construction Investment Group and the Shenzhen Penghang Equity Investment Fund will each inject 10 billion yuan into the airline, as part of the country’s efforts to diversify ownership structures among state-owned firms.

The move will significantly improve the company’s debt-to-asset ratio, generate funds for its growth and help modernize its decision-making mechanisms, the announcement said.

It will also use the funds to serve its main air transportation business, pay for construction related to China’s Belt and Road Initiative and support aviation development in cities in the southern province of Guangdong.

China Southern is one of 96 enterprises owned and administered directly by the central government. Its profits slumped nearly 50% last year as a result of rising fuel costs and a weak yuan currency.