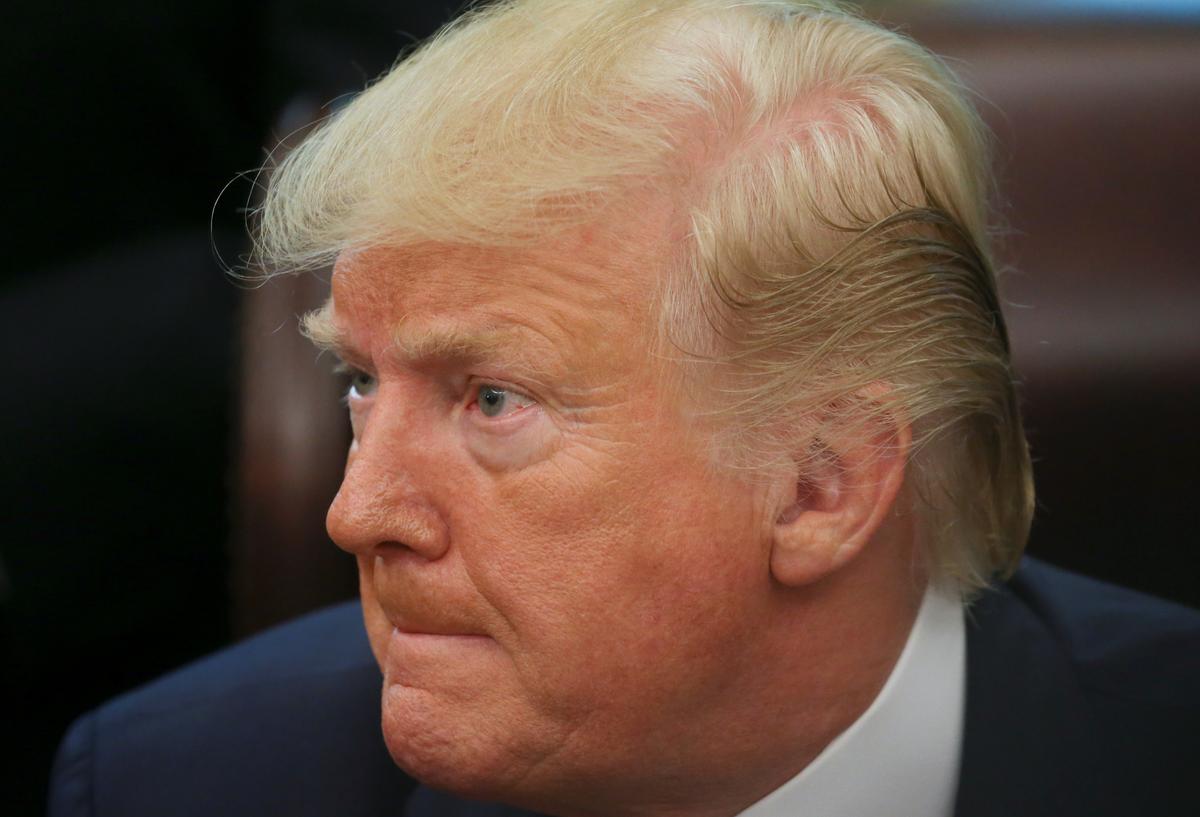 WASHINGTON (Reuters) – U.S. President Trump said on Friday he was looking forward to working with Boris Johnson, the front-runner to be Britain’s next prime minister, and believes Johnson will work out Brexit.

“I spoke to him yesterday. I think he’s going to do a great job. I think we’re going to have a great relationship,” Trump told reporters at a White House event.

Referring to outgoing Prime Minister Theresa May, whom he has repeatedly criticized for her handling of Britain’s separation from the European Union, Trump said “the previous prime minister has done a very bad job with Brexit.”

“It’s a disaster, and it shouldn’t be that way. I think Boris will straighten it out,” the president said.

Servicemen ‘killed in explosions at Russian air bases’
Unions accuse ministers of stonewalling requests for meaningful pay talks as strikes escalate
Adam Sandler Reflects On Getting Harsh Reviews For Billy Madison And His Other Early Movies: ‘They Hate Us’
Tom Brady Shares Encouraging Text He Got From Son Benjamin Before Game
Ukrainians fight Russian mercenaries and plummeting temperatures in the Battle for Bakhmut