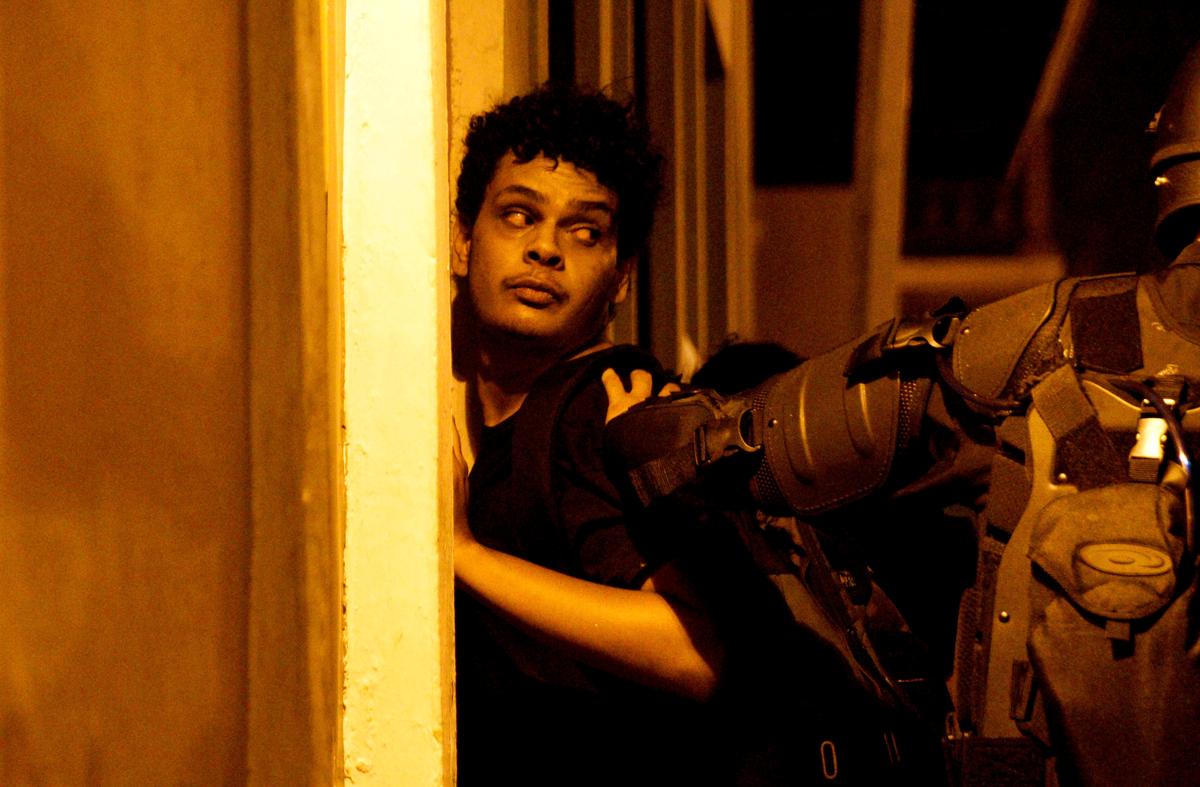 SAN JUAN (Reuters) – Massive and at times violent protests in Puerto Rico showed no sign of stopping as labor unions on Thursday organized a Friday march to keep up pressure on the governor to resign, while dozens of guns were stolen in a raid on police firearms center.

Thousands of protesters have jammed streets in San Juan since Saturday, calling on Governor Ricardo Rossello to step down after the leak of a raft of controversial and vulgar text messages between him and his closest allies. The scandal comes on the heels of a federal probe into government corruption on the bankrupt island.

The guns were stolen from a police station in the coastal city of Guayama, which was vandalized with graffiti calling for the governor to resign or face bullets, according to a Thursday police statement. The FBI was investigating, it said.

The political turmoil comes at a critical stage in the U.S. territory’s bankruptcy. It has also raised concerns with U.S. lawmakers who are weighing the island’s requests for billions of federal dollars for healthcare and for recovery efforts following devastating hurricanes in 2017.

“Like never before, all factions of the country agree that Ricardo Rossello has to go,” Juan Cortés, president of the Central Federation of Workers, a public- and private-sector union, said in a statement.

Rossello said on Thursday he continued to ask for forgiveness for what he has called “improper” but not illegal acts on his part, while affirming his commitment to remain in office.

“I recognize the enormous challenge I have before me due to the recent controversies, but I firmly believe that we can restore trust and, after this painful and shameful process, achieve reconciliation,” he said in a statement.

Two top officials in Rossello’s administration, who had participated in the governor’s group chat, resigned on Saturday following the release by Puerto Rico journalist group Centro de Periodismo Investigativo of 889 pages of text messages. They showed how Rossello and his closest advisers exchanged memes, comments that were derogatory, misogynistic and homophobic, as well as privileged information in a Telegram group chat.

Rossello acknowledged that people have the right to protest, but he chastised “a few” protesters who he said had clashed with and injured police.

“It is my belief that the federal government must employ all appropriate mechanisms to prevent and address grievances stemming from alleged abusive practices,” she said in a letter, adding she was troubled by reports that federal immigration agents will be involved in policing protests.