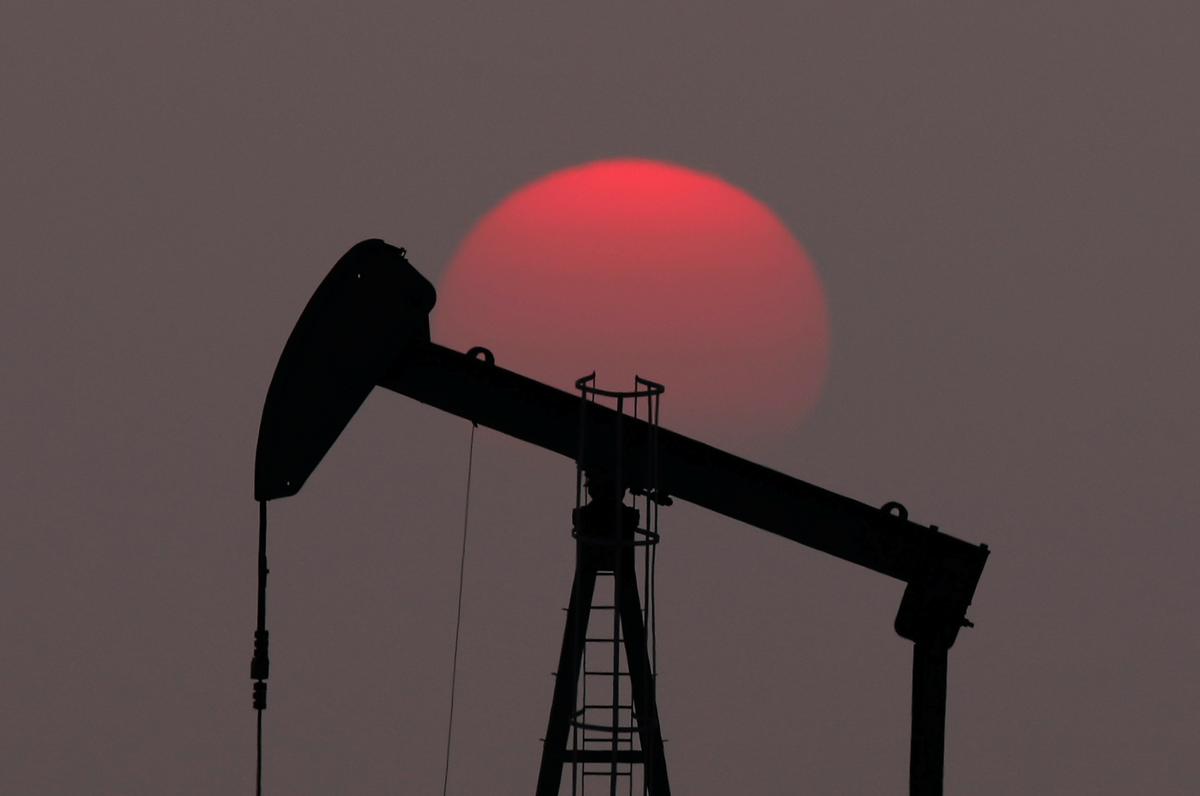 For a graphic on U.S. crude inventories, weekly changes since 2017, see: tmsnrt.rs/2XlX17b

Crude production was disrupted last week by Storm Barry, which came ashore on Saturday in central Louisiana as a Category 1 hurricane, the first major storm to hit the U.S. Gulf of Mexico this season.

More than half of daily crude production in the Gulf of Mexico remained offline by Tuesday, as most oil companies were re-staffing facilities to resume production.

Oil prices have fallen this week as worries over a Middle East conflict have eased, oil production in the Gulf of Mexico has resumed after a storm and worries have emerged over Chinese economic growth.

The “easing of tensions between the U.S. and Iran, mixed Chinese growth data and storm-hit operations getting back online are all pressuring oil prices downward,” said Alfonso Esparza senior market analyst at OANDA.

Japan’s exports fell for a seventh straight month in June, with shipments to China falling more than 10%, while Japanese manufacturers’ business confidence fell to a three-year low.

The market shrugged of another incident involving a tanker in the Middle East amid tensions between the United States and Iran.

U.S. officials say they are unsure whether an oil tanker towed into Iranian waters was seized by Iran or rescued after facing mechanical faults as Tehran asserts, creating a mystery at a time of high tension in the Middle East.