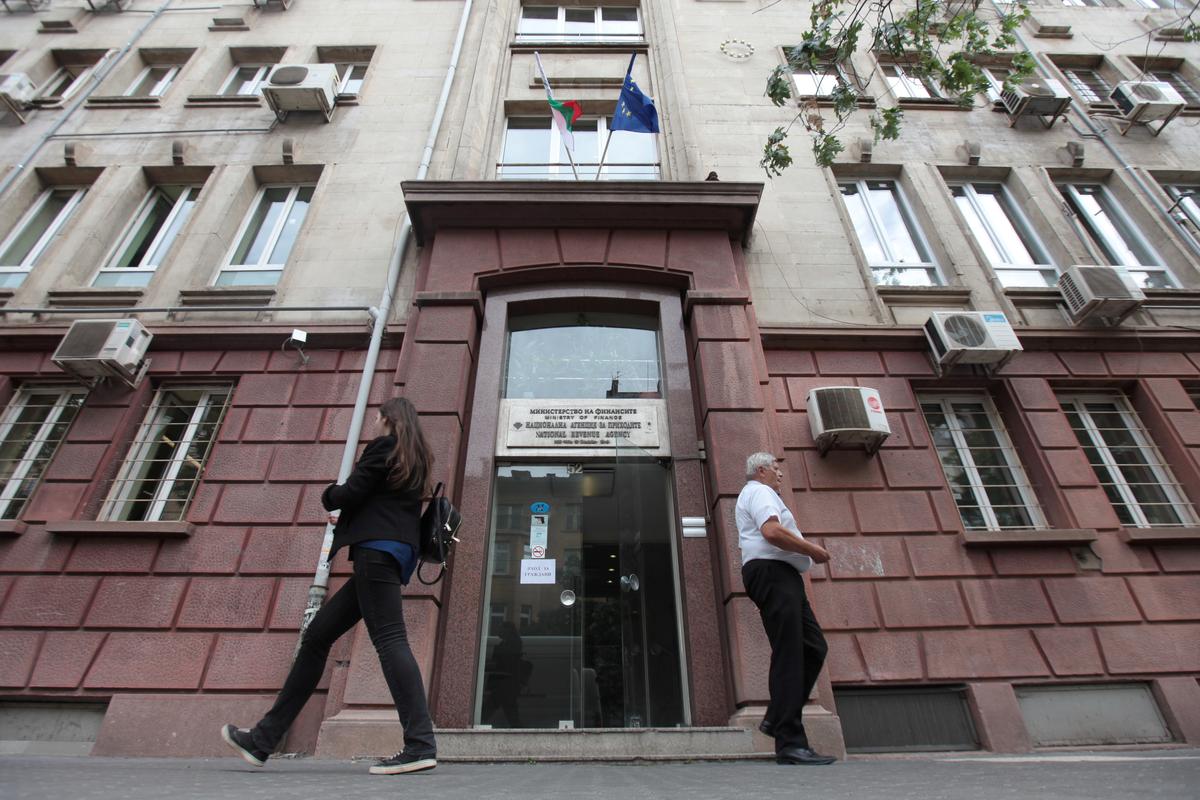 SOFIA (Reuters) – Bulgarian police have detained a suspect in a hacking attack on the Balkan country’s National Revenue Agency that led to the leak of personal and financial data of millions of people, an interior ministry spokeswoman said on Wednesday.

“We have a suspect that has been detained,” the spokeswoman said. She declined to elaborate.