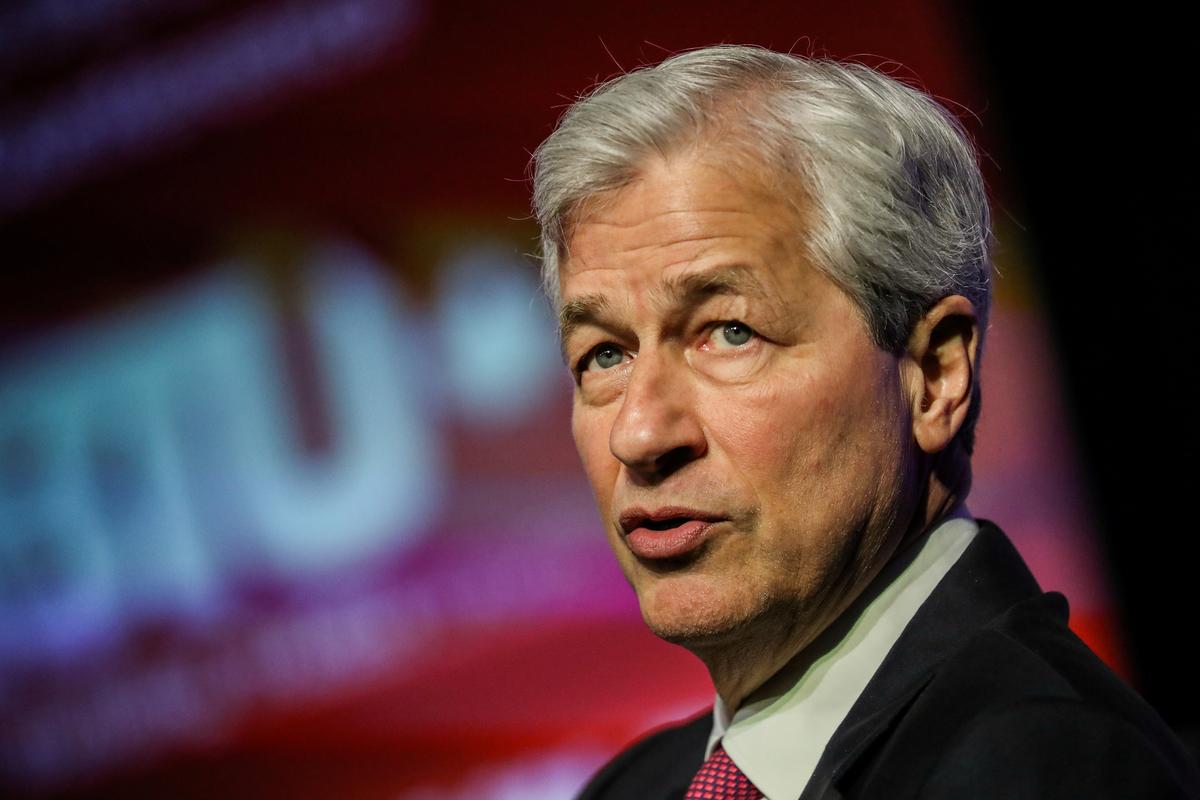 But even as the biggest U.S. bank reported record earnings, there were warning signs across Wall Street that the playing field is beginning to tilt against the financial industry.

Like Citigroup (C.N) on Monday and Wells Fargo & Co (WFC.N) on Tuesday, JPMorgan reported its net interest margin declined to 2.49% from 2.57% a year ago, as deposit rates and the rate the bank pays for other borrowings both rose.

JPMorgan also lowered its outlook for net interest income to “about $57.5 billion” in 2019 from the $58 billion to $60 billion projection executives gave in February.

While Chief Executive Officer Jamie Dimon maintained a bullish outlook about the U.S. economy as a whole, he conceded that uncertainties relating to global trade, which tend to impact trading volumes, were a drag.

“The consumer in the United States is doing fine,” Dimon said on a conference call. “Business sentiment is a little bit worse, mostly driven by the trade war. But…I wouldn’t get too pessimistic.”

Average loans rose 2%, driven largely by JPMorgan’s consumer bank, Chase, which reported credit card loans were up 2% and credit card sales surged 11%. The cost of handling that credit was flat.

Overall income from the consumer and community banking, JPMorgan’s largest business, rose 22% to $4.17 billion, which offset declines across other businesses.

Total net interest income, the difference between what banks pay on deposits and earn on loans, rose 7% to $14.40 billion.

Return on tangible common equity, a key profit measure for how well it uses shareholder money, rose to 20%, up from 19% in the first quarter and higher than the bank’s 17% target.

Analysts were expecting earnings of $2.50 per share on revenue of $28.90 billion, according to IBES data from Refinitiv.