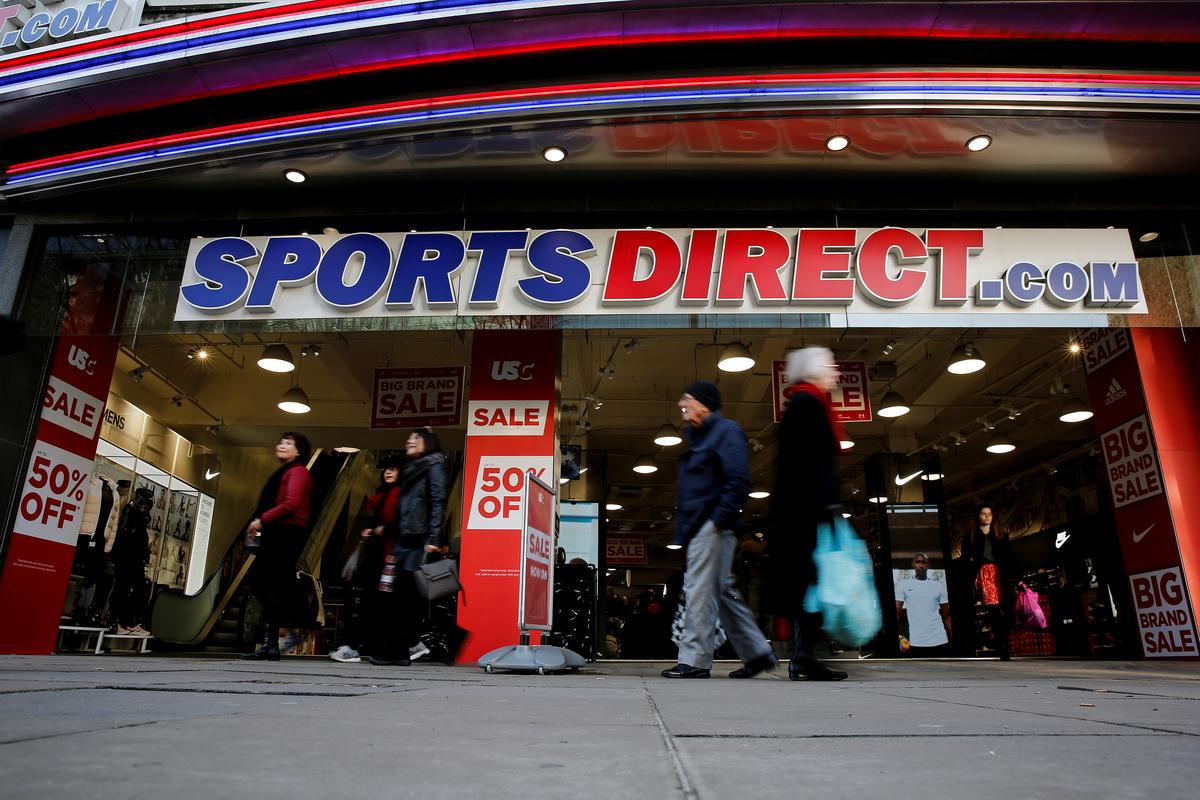 LONDON (Reuters) – Sports Direct (SPD.L) said on Monday it had delayed the publication of its preliminary results due to problems integrating House of Fraser and increased scrutiny of its accounts which could affect its guidance.

It said it believed the accounts and the audit were at an advanced stage but there are a number of areas which could materially affect the guidance given in December.

Texas Migrant deaths: Truck driver was pretending to be survivor when arrested
After Taylor Lautner’s Fiancée Joked About Having Had A Crush On Robert Pattinson, The Twilight Alum Shared A Funny Response
Crunch talks between RMT and Network Rail begin as union threatens further strikes
Leo Lauretti Will Have You “Movin” With Groovy New Single
Zeds Dead Slows It Down On Chill New Single, “I Took A Ride” [LISTEN]