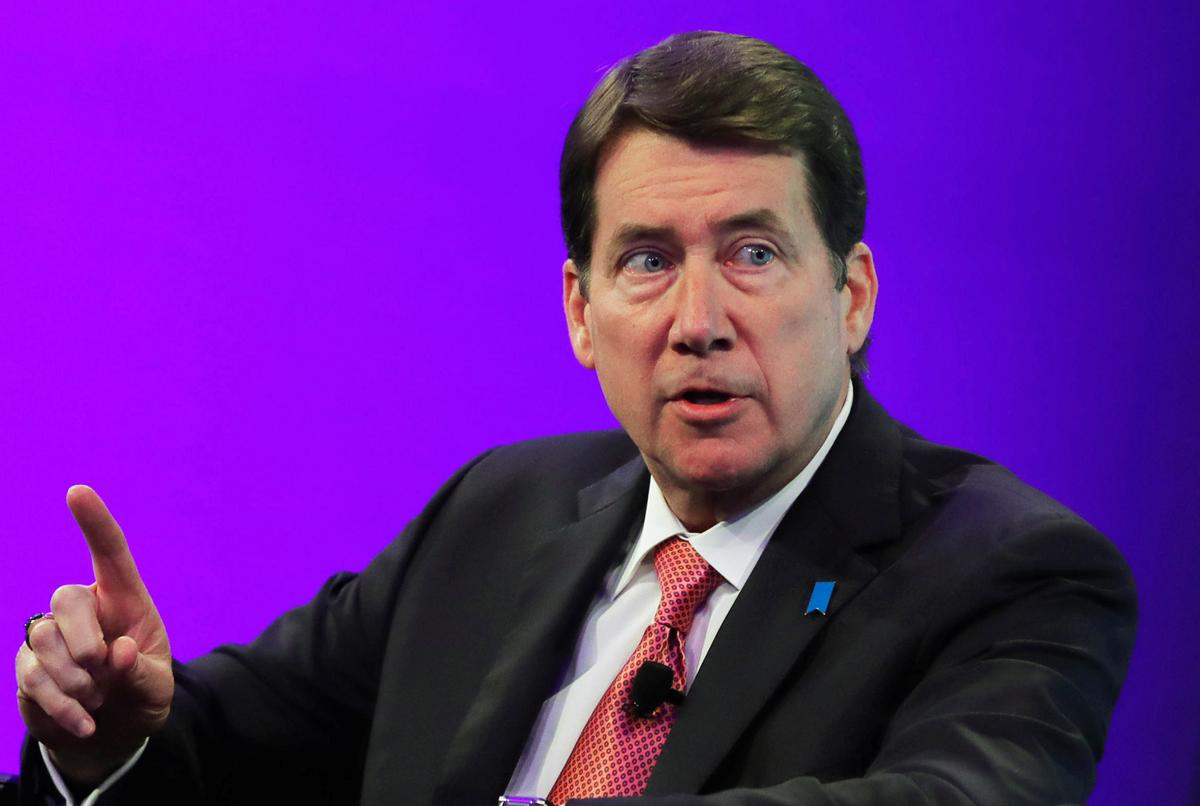 TOKYO (Reuters) – U.S. Ambassador to Japan William Hagerty will run to be the next Tennessee senator, President Donald Trump announced on Twitter on Friday, giving Hagerty his strong endorsement.

The longtime Republican senator from Tennessee, Lamar Alexander, announced in December he would not seek re-election in 2020.

“Tennessee loving Bill Hagerty, who was my Tennessee Victoy (sic) Chair and is now the very outstanding Ambassador to Japan, will be running for the U.S. Senate,” Trump said on the social network.

“He is strong on crime, borders & our 2nd A. Loves our Military & our Vets. Has my Complete & Total Endorsement!”

After replacing Caroline Kennedy in 2017, Hagerty has held the job for nearly two years during which the United States and Japan have engaged in tough trade negotiations.

Rail union ‘won’t hesitate’ to take further strike action as third walkout causes weekend disruption
Book Riot’s Deals of the Day for June 26, 2022
Laura Dern Had To Remind Jeff Goldblum Why He Was So Shirtless And Sweaty In Iconic Jurassic Park Scene
‘They’re all terrified’: Patients ‘panic’ as abortion clinic prepares to close
Doubts over my premiership as PM are ‘settled’, Johnson says