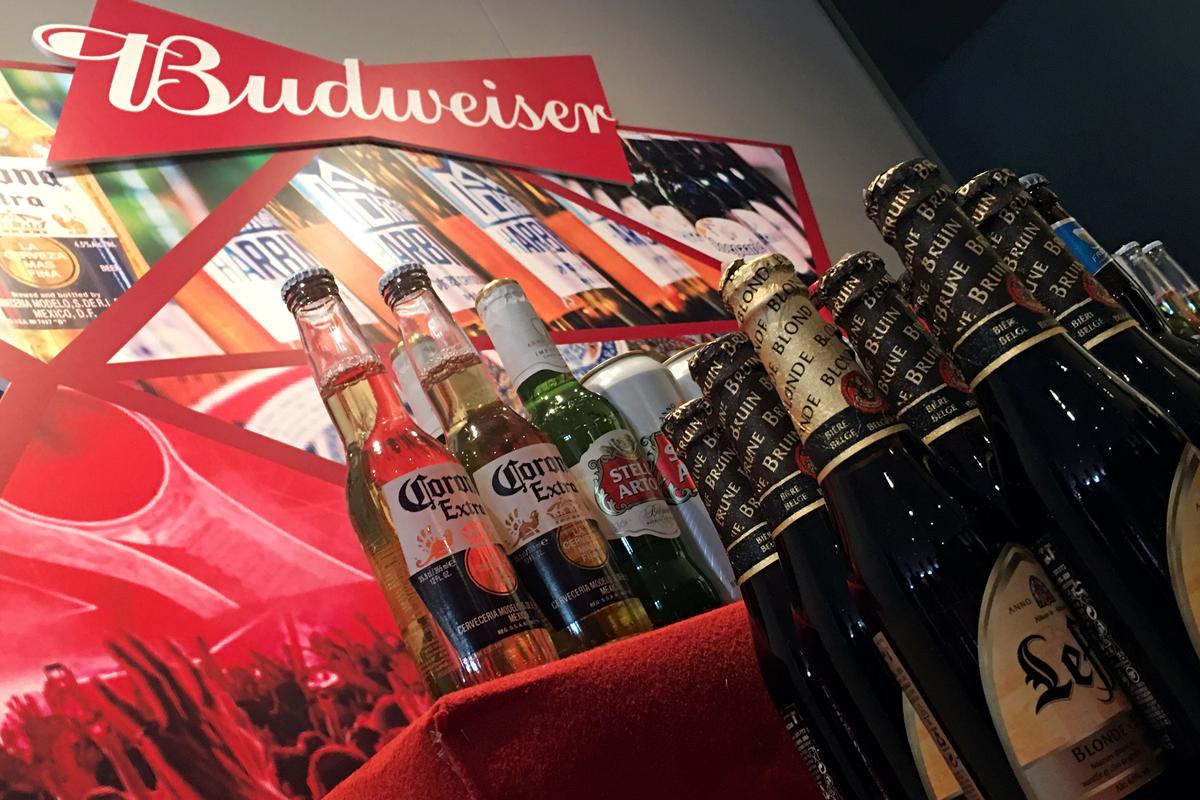 HONG KONG/NEW YORK/BRUSSELS (Reuters) – Anheuser-Busch InBev (ABI.BR) said on Friday it will not proceed with the planned listing in Hong Kong of its Asia Pacific unit, Budweiser Brewing Company APAC Ltd (1876.HK), in what would have been the world’s biggest initial public offering (IPO) of 2019.

AB InBev, the world’s largest brewer, was aiming to sell as much as $9.8 billion in Budweiser stock to seek relief from its heavy debt burden. AB InBev shares ended trading in New York down 3%, as investors saw that prospect slipping away.

The canceled IPO is also a setback to the Hong Kong stock exchange, which hoped Budweiser’s listing would help attract other high-profile international companies at a time of increased trade tensions between the United States and China.

AB InBev said the decision was due to “several factors, including the prevailing market conditions,” despite the Hong Kong stock market being almost flat on Friday and trading close to its historic highs.

Sources close to the IPO said investors were unwilling to entertain AB InBev’s expectations for the Budweiser APAC business to trade at a valuation multiple above that of peers.

Budweiser APAC, whose portfolio of more than 50 beer brands includes Stella Artois and Corona, was marketing its shares with an indicative range of HK$40-HK$47. While it received offers within that range from hedge funds and private wealth managers, some large long-only U.S. investors, which are often prioritized in an IPO, made offers below the HK$40 per share level, the sources said.

The indicative price range valued Budweiser at 15.5-18.2 times its enterprise value to its estimated 2020 cash flow, according to the sources. By comparison, AB InBev trades at 10.3 times its projected 12-month earnings, China-focused peer Tsingtao (0168.HK) trades at 14.1 times, and Japan’s Kirin (2503.T), another Asia-centric brewing giant, trades at 9.9 times, according to Refinitiv data.

Unlike U.S. bourses, the Hong Kong stock exchange also restricts companies’ ability to discount their IPOs. Limiting AB InBev’s options was its decision not to take advantage of a provision that would have given it leeway to lower Budweiser’s price range by 10%, as long as it flagged that as a risk in the IPO prospectus.

AB InBev had expected Budweiser’s IPO to eclipse Uber Technologies (UBER.N) as the biggest IPO of the year. It ended up being the third-largest listing ever to be withdrawn, after Sociedad Estatal Loterias y Apuestas del Estado in 2011 and AIA Group in early 2010, according to Dealogic.

“It was the right thing to do. I’m glad they didn’t do this if the demand was soft,” Liberum analyst Nico von Stackelberg said of AB InBev’s decision.

The canceled IPO is also a blow to the investment banks leading it, JPMorgan Chase & Co (JPM.N) and Morgan Stanley (MS.N). Morgan Stanley in the first six months of 2019 earned more fees from Asia Pacific IPOs than any other U.S. or European bank, according to Refinitiv league table data, while JPMorgan was ranked 31st.

Budweiser APAC was seeking to raise between $8.3 billion and $9.8 billion through the float, much of which was to go toward paying down debt at its highly leveraged parent.

AB InBev has been working to reduce a debt pile of more than $100 billion that it built up with the purchase of nearest rival SABMiller in late 2016.

AB InBev cut its dividend for 2018. It has said it will reduce its net debt-to-EBITDA ratio to below 4.0 by the end of 2020 from 4.6 at the end of last year, saying it is not dependent on the Asian flotation. It puts the optimal ratio at 2.

The company had positioned its Hong Kong listing as creating a champion in Asia-Pacific, where sales are growing as increasingly wealthy consumers turn to premium beer brands.

The IPO was set to precede Alibaba’s plans to raise as much as $20 billion through a Hong Kong listing.