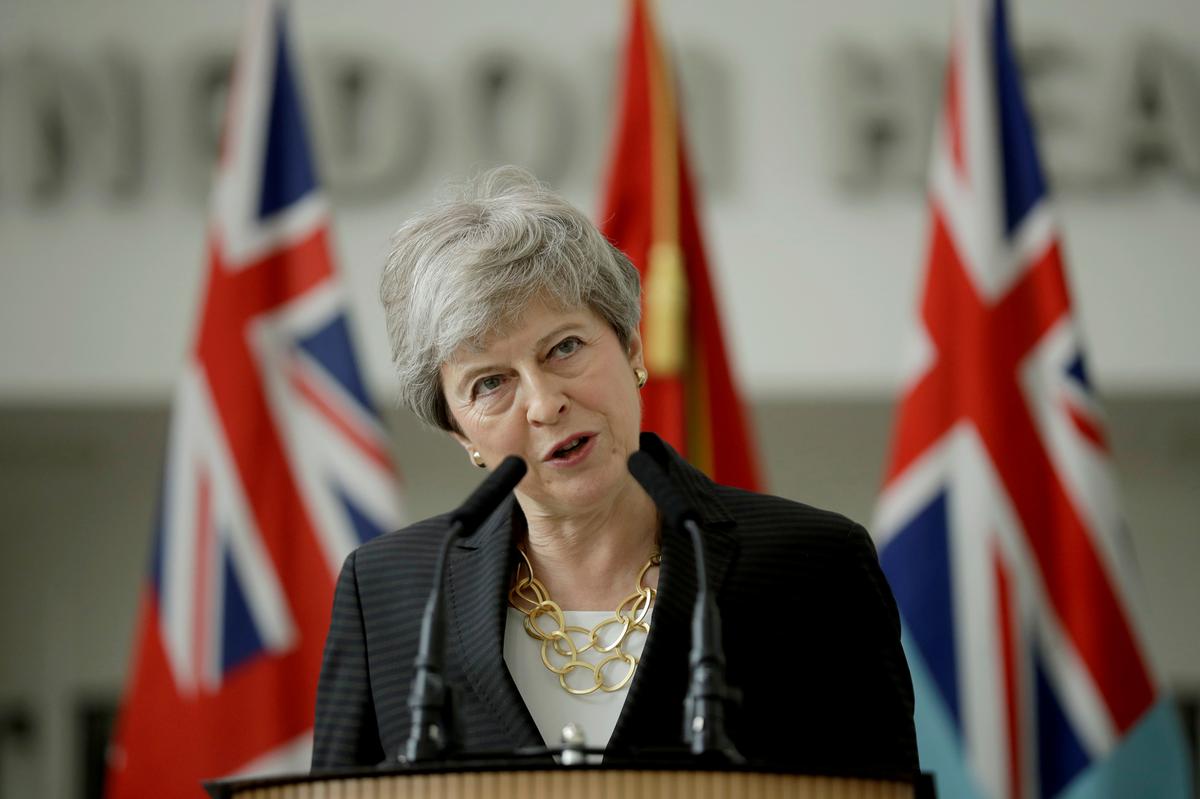 LONDON (Reuters) – British Prime Minister Theresa May said she will leave her job this month with a mixture of pride and disappointment after failing in her central pledge to lead the country out of the European Union and heal its divisions.

May, who endured several crises in her failed effort to find a compromise Brexit deal that parliament could ratify, said she underestimated lawmakers’ opposition.

“I think it’ll be a mixture of pride at having done the job but also a degree of disappointment because there was more that I wanted to do,” she told the BBC on Friday.

“There were moments when I sat here and thought I wish we’d got Brexit over the line – you know I wish we’d managed to achieve that.”