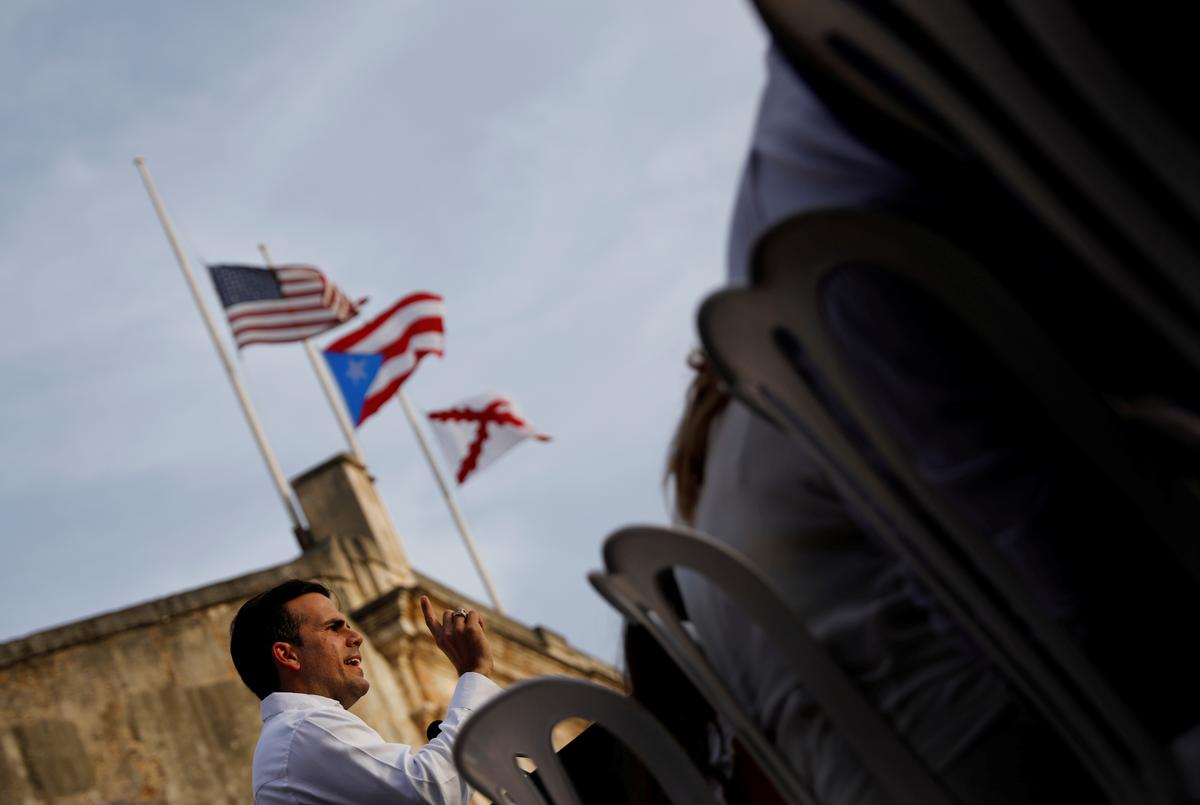 (Reuters) – A bill that would give Puerto Rico a substantial boost in federal Medicaid funding advanced out of a U.S. House subcommittee on Thursday after lawmakers agreed to work on stricter safeguards for the money in the wake of a government corruption scandal in the island territory.

The Health Subcommittee sent the legislation, which would give the bankrupt U.S. commonwealth an additional $12 billion over four years, to the full House Committee on Energy and Commerce.

On Wednesday, U.S. law enforcement officials announced a 32-count indictment and arrests of six people, including two former high-ranking Puerto Rico government officials, who were charged with conspiracy and other crimes in connection with millions of dollars in federal Medicaid and education funds.

Angela Avila-Marrero, former executive director of Puerto Rico’s Health Insurance Administration, was indicted for her role in a scheme to steal federal Medicaid dollars through a corrupt bidding process with private contractors. Her lawyer, Jason Gonzalez, said she pleaded not guilty to the charges. He declined to comment further.

U.S. Representative Frank Pallone, a New Jersey Democrat who chairs the Energy and Commerce Committee, said while the indictments were “very troubling,” there was no time to address the allegations in the bill.

“We can’t lose sight of the fact that unless we act there will be a massive shortfall of federal funds for the Puerto Rico Medicaid program that would be devastating to the people that live there,” he said, adding he hoped lawmakers will work together to add “rigorous” oversight to the bill.

U.S. Representative Greg Walden, an Oregon Republican, said he was committed to ensuring measures are in the bill “to stop these types of fraudulent activities that are alleged from happening.”

Federal funding to the five U.S. territories to support the healthcare program for low-income residents is capped, often leading to shortfalls during economic downturns or natural disasters like the devastating hurricanes that hit Puerto Rico in 2017 just months after it filed a form of bankruptcy in U.S. District Court.

Meanwhile, Puerto Rico Governor Ricardo Rossello, who is under fire for not preventing corruption in his administration, scheduled a news conference for Thursday evening. U.S. Representative Raul Grijalva, an Arizona Democrat who chairs the House Natural Resources Committee, which oversees U.S. territories, is calling for Rossello to step down as governor, Grijalva’s spokesman said on Thursday.

Rossello was not implicated in Wednesday’s indictments.