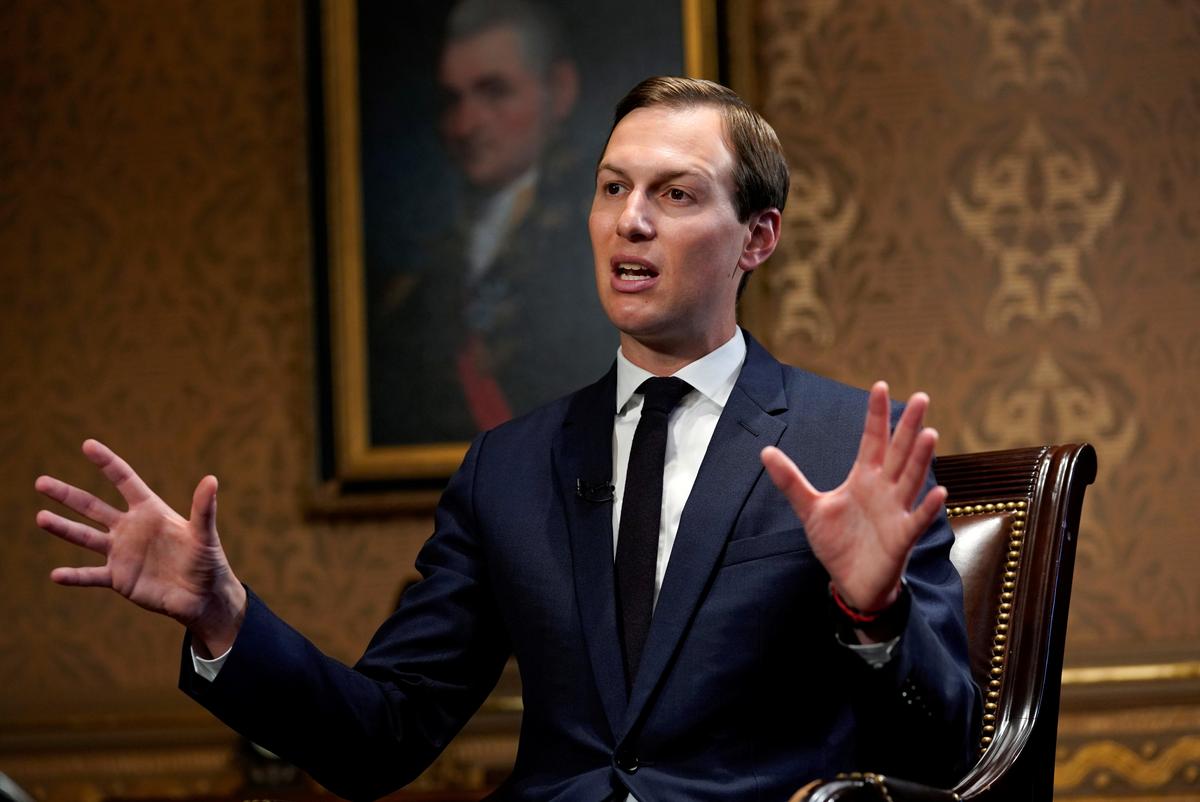 The vote gives panel Chairman Jerrold Nadler discretion on whether to subpoena current and former Trump advisers such as former Attorney General Jeff Sessions and former White House Chief of Staff John Kelly, as part of a broad corruption and obstruction of justice probe of the Trump presidency.

“These include government officials who worked, or continue to work, in close proximity to the president,” Nadler said at a meeting to consider the subpoenas. “We will not rest until we obtain their testimony and documents.”

The committee also authorized subpoenas for documents and testimony connected with Trump’s immigration policies, including family separation and detention and “zero tolerance” for migrants.

The move comes as Democrats who control the House of Representatives prepare to escalate their scrutiny of the Trump presidency, with public testimony from former U.S. Special Counsel Robert Mueller on July 17 and a vote next week to hold Attorney General William Barr and Commerce Secretary Wilbur Ross in contempt of Congress for failing to comply with subpoenas.

Republicans dismissed the committee’s action as a partisan fishing expedition against Trump and a bid to heal political rifts within House Democratic ranks. “That’s all today’s episode is about. It sure isn’t about oversight. It’s simply about politics,” said Representative Doug Collins, the Judiciary Committee’s top Republican.

Flume & Toro y Moi covering Bag Raiders “Shooting Stars” is beautiful, unbridled chaos
HSBC to close over a quarter of its branches – is yours affected?
Musk would back Trump rival in 2024 election – with former president under fire for dining with white supremacist
Joules secures Next rescue with most stores and jobs saved
‘Putin is a monster’: UK must help punish Russian war crimes, Ukraine’s first lady says