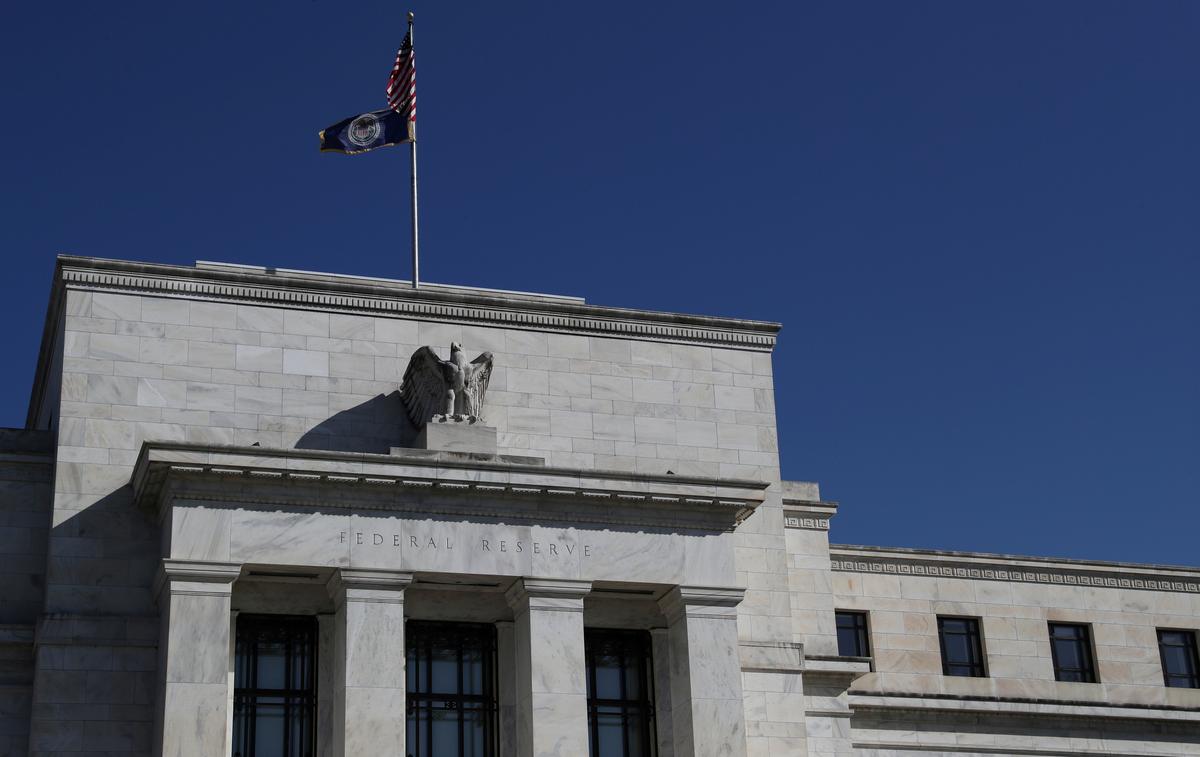 (Reuters) – Federal Reserve officials argued the pros and cons of a possible policy tool that allows banks to borrow from the U.S. central bank using Treasuries and other securities as collateral, minutes of the Fed’s June policy meeting released on Wednesday showed.

Such a standing fixed-rate repurchase agreement, or repo, facility would serve as a backstop against sharp spikes in interest rates in money markets, which are occurring with growing frequency at month- and quarter-end.

These jumps in interest rates for banks and Wall Street to borrow from one another could disrupt the broader financial markets if they cannot raise enough cash to fund trades or to meet regulatory requirements.

Some analysts have blamed the spikes in money market rates on tighter bank regulations, a surge in federal borrowing and the Federal Reserve’s normalization of its balance sheet.

There was no consensus among policy-makers about what level of interest rate should be offered by a standing repo facility, which parties would be allowed to participate or the availability of the facility during times of stress.

Some officials raised concerns that the facility if not properly designed would end up undermining its effectiveness as a policy tool.

A key feature discussed for a repo facility was the interest rate the Fed charges.

The facility’s repo rate at a narrow spread above money market rates would “likely provide better interest rate control and could also be helpful in avoiding stigma” with the use of the facility, the Fed minutes showed.

Another parameter for a repo facility discussed was the set of eligible participants.

If only primary dealers, or the top 24 Wall Street firms, were eligible, it would have limited impact on the federal funds market where banks borrow reserves from one another.

But it were opened to banks of all sizes, demand for reserves may dwindle, hurting the overall stability of the banking system, according to a couple of participants at the June policy meeting.

Another issue was the availability of such a repo facility to firms “in different states of financial condition.”

A few participants at the meeting noted the availability of the repo facility to banks during periods of financial stress “could be an important factor determining whether a facility would significantly reduce banks’ demand for reserves in normal times.”

Given these and other concerns about its market impact, analysts do not expect the Fed to launch a repo facility in the near future.

“We still do not have such a facility as our baseline view,” UBS economists wrote in a research note. “History, however, suggests it would take until early 2020 to come into being if it happens at all.”