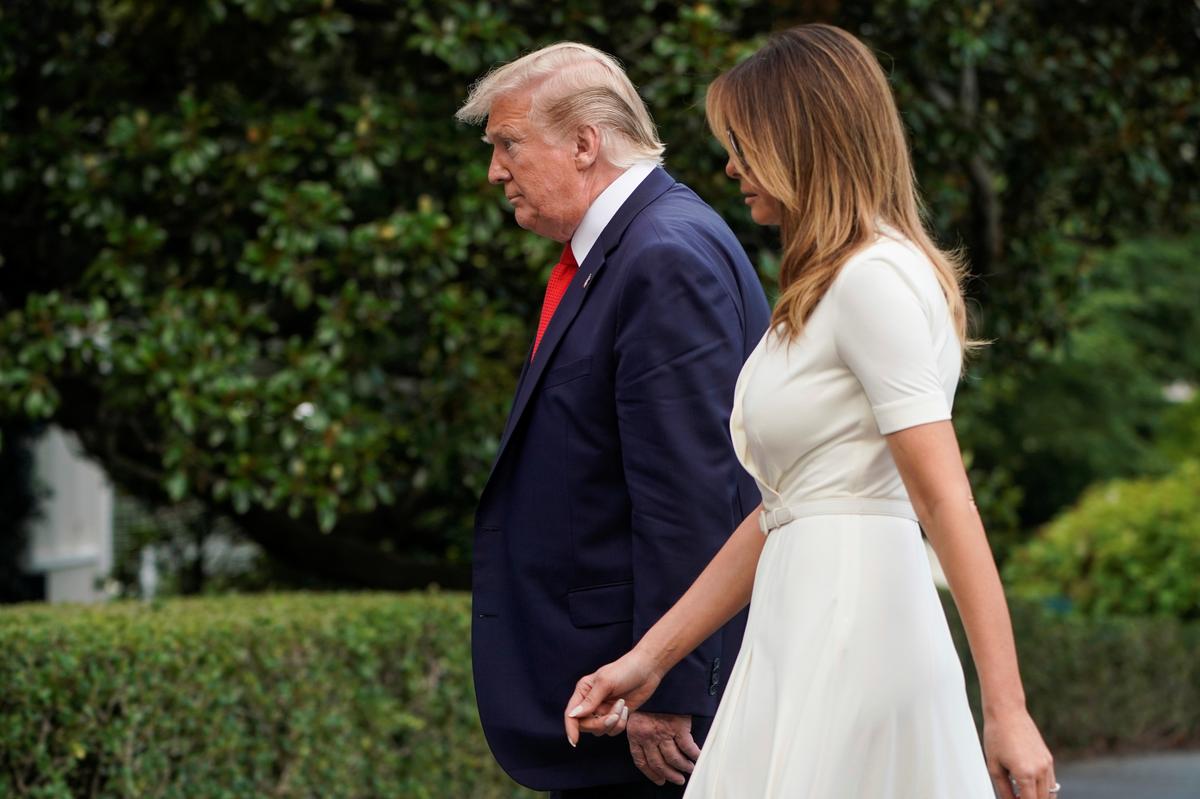 Governor Andrew Cuomo signed an amendment to a tax law that will require the commissioner of the Department of Taxation and Finance to share state income tax returns and reports when certain congressional committees request them.

“This bill gives Congress the ability to fulfill its constitutional responsibilities, strengthen our democratic system and ensure that no one is above the law,” said Cuomo, a Democrat.

The law, effective immediately, opens a new avenue for the Democratic majority in Congress to investigate Trump’s business affairs.

Trump’s tax returns have been the object of scrutiny by Democrats in Congress since he took office. In May, Treasury Secretary Steven Mnuchin denied the House Ways and Means committee’s request that the Internal Revenue Service turn over six years’ of Trump’s federal tax returns, citing his belief that the committee did not have a legitimate legislative reason for the request.