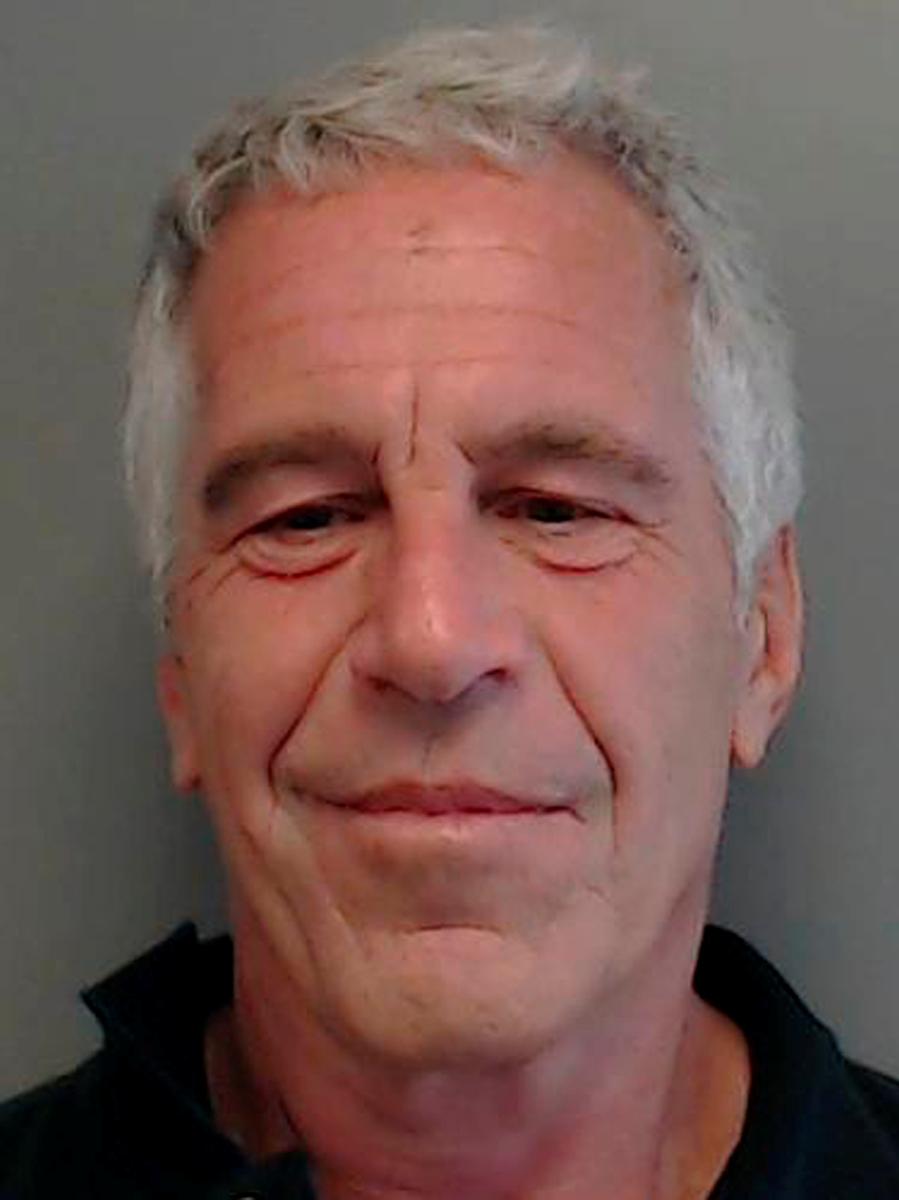 NEW YORK (Reuters) – Financier Jeffrey Epstein was arrested late on Saturday on suspicion of sex trafficking of underage girls and will appear in federal court in Manhattan on Monday, a source familiar with the matter said, meaning he will face charges similar to those he avoided in a 2007 plea deal.

Epstein, 66, was being held in New York City’s Metropolitan Correctional Center, according to the U.S. Bureau of Prisons website.

Asked by email if Epstein planned to plead not guilty to any charges, a lawyer for Epstein, Jack Goldberger, replied, “Yes.”

A spokesman for the U.S. Attorney’s Office in the Southern District of New York, which is handling the case, declined to comment.

The former hedge fund manager who is known for socializing with politicians and royalty has been investigated in the past.

Epstein pleaded guilty in 2007 to a reduced felony prostitution charge in Florida and registered as a sex offender. His 13-month sentenced enabled him to get out of the Palm Beach County Stockade six days a week to work from his office, according to the New York Times.

In February of this year, a U.S. district judge in Florida ruled that prosecutors violated the federal Crime Victims’ Rights Act by not letting more than 30 identified victims know of the deal so they would have a chance to oppose it.

Even so, the U.S. Department of Justice said in a court filing last month there was no reason to cancel that agreement.

Among the prosecutors who made that 2007 deal was Alex Acosta, then the U.S. Attorney for the Southern District of Florida and now U.S. Secretary of Labor for President Donald Trump.

The Justice Department declined to comment on the status of that probe.

Before reaching the non-prosecution agreement with Acosta’s office, Epstein was facing potential federal indictment for sexually abusing dozens of girls as young as 14 between 1999 and 2007, directing others to abuse them and paying employees to bring victims to him, according to court filings.

Epstein has said that his encounters with alleged victims were consensual and that he believed they were 18 when they occurred.

Democrats in the U.S. House of Representatives confronted Acosta about his role in the Epstein case in April when the labor secretary appeared before the House Appropriations subcommittee on a routine budget matter.

Acosta responded that human trafficking was “an in­cred­ibly important issue” and said his office’s efforts ensured that Epstein faced jail time and had to register as a sex offender.

“I understand the frustration,” Acosta told the subcommittee. “I think it’s important to understand that he was going to get off with no jail time or restitution. It was the work of our office that resulted in him going to jail.”

Saturday’s arrest was first reported by the Daily Beast, which cited three unidentified law enforcement sources, and later by other media including the Miami Herald, also citing anonymous sources.

The new charges stem from purported trafficking of dozens of minors in New York and Florida between 2002 and 2005, the Daily Beast said.

The Miami Herald reported that the charges include new victims and witnesses who spoke to authorities in New York over the past several months.

Brad Edwards, a lawyer who represents some of Epstein’s accusers, said, “I got many calls between last night and today from multiple victims crying tears of joy. One just kept repeating that she was so happy he was finally off the streets.”

Epstein was arrested at Teterboro Airport in New Jersey, the Miami Herald reported, citing one of its sources. Flight records show he had just flown to Teterboro from Paris on Saturday, the Herald said.

About a dozen federal agents broke down the door to Epstein’s Manhattan townhouse on Saturday afternoon to execute search warrants, the Herald said, citing sources a witness who described FBI agents banging on his door.