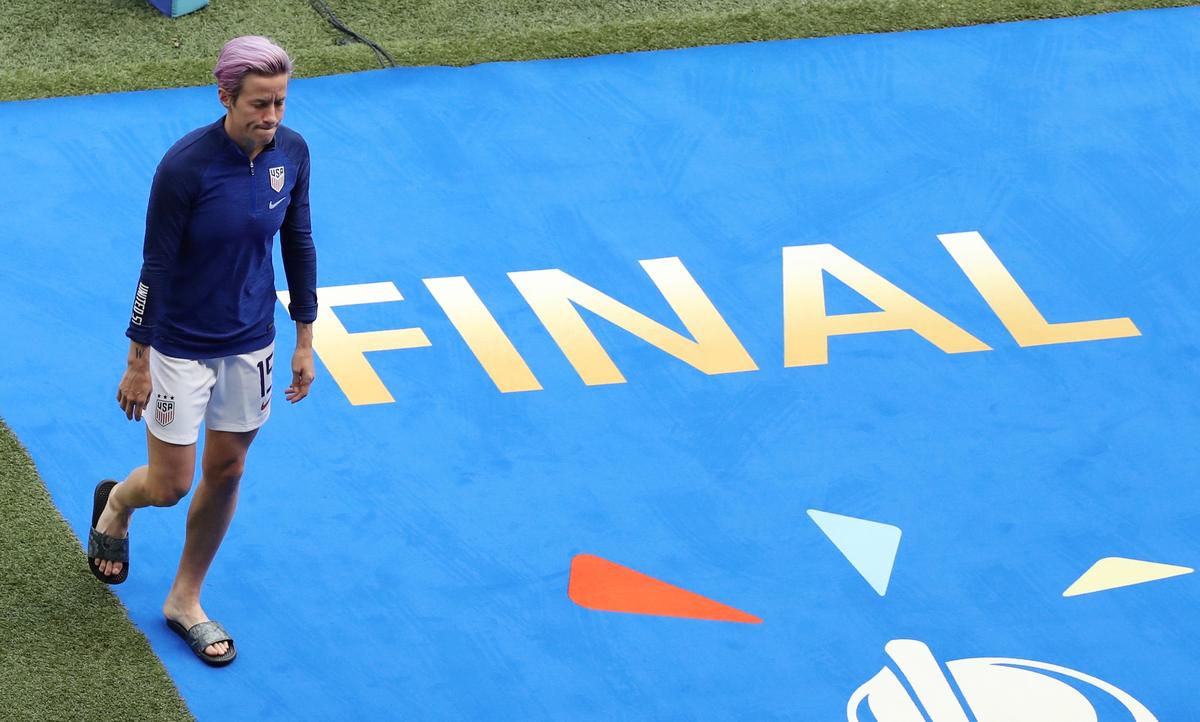 LYON, France (Reuters) – Forward Lieke Martens was named in the starting lineup for the Netherlands in their women’s World Cup final on Sunday against holders the United States, who recalled winger Megan Rapinoe into the first team after she sat out the semi-final.

Rapinoe, who has scored five goals in helping the U.S. to reach their fifth World Cup final, missed the 2-1 win over England because of a slight hamstring strain.

Martens, the 2017 world player of the year, aggravated a toe injury celebrating her late penalty winner against Japan in the last 16 and has been in and out of training since.

However, she made the cut to feature in the European champions’ first ever World Cup final.

The U.S. are aiming to win a record-extending fourth world title out of eight editions.