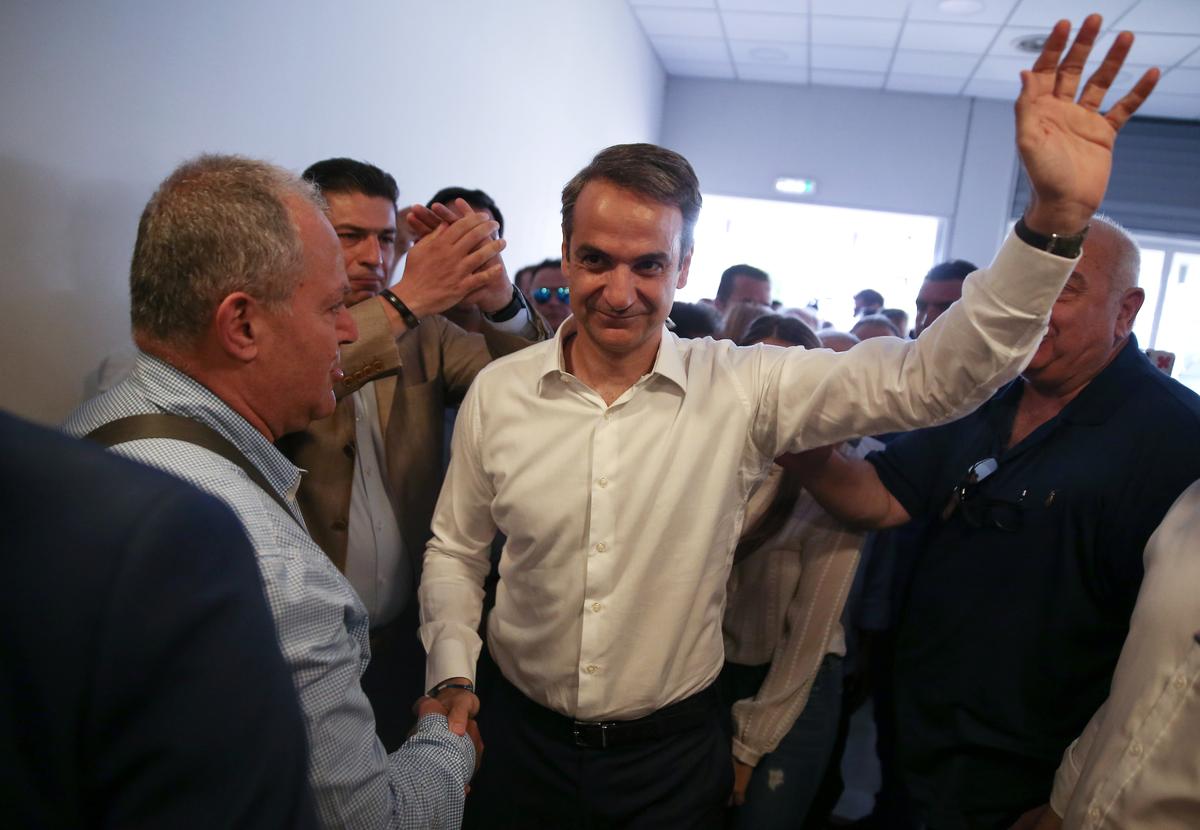 The exit poll gave the New Democracy conservative party between 38 and 42 percent of the vote compared to 26.5-30.5 percent for the leftist Syriza, which came to power in 2015.

Target Black Friday 2022: Get $350 Beats for $150 & More
The Best Men’s Razors You Can Buy In 2022
Glen Powell Recalls Having To Ask Tom Cruise For Permission To Make Both Top Gun: Maverick And Devotion
Government ‘simply not in a position to give inflation pay rises’
4 books to give to bibliophiles