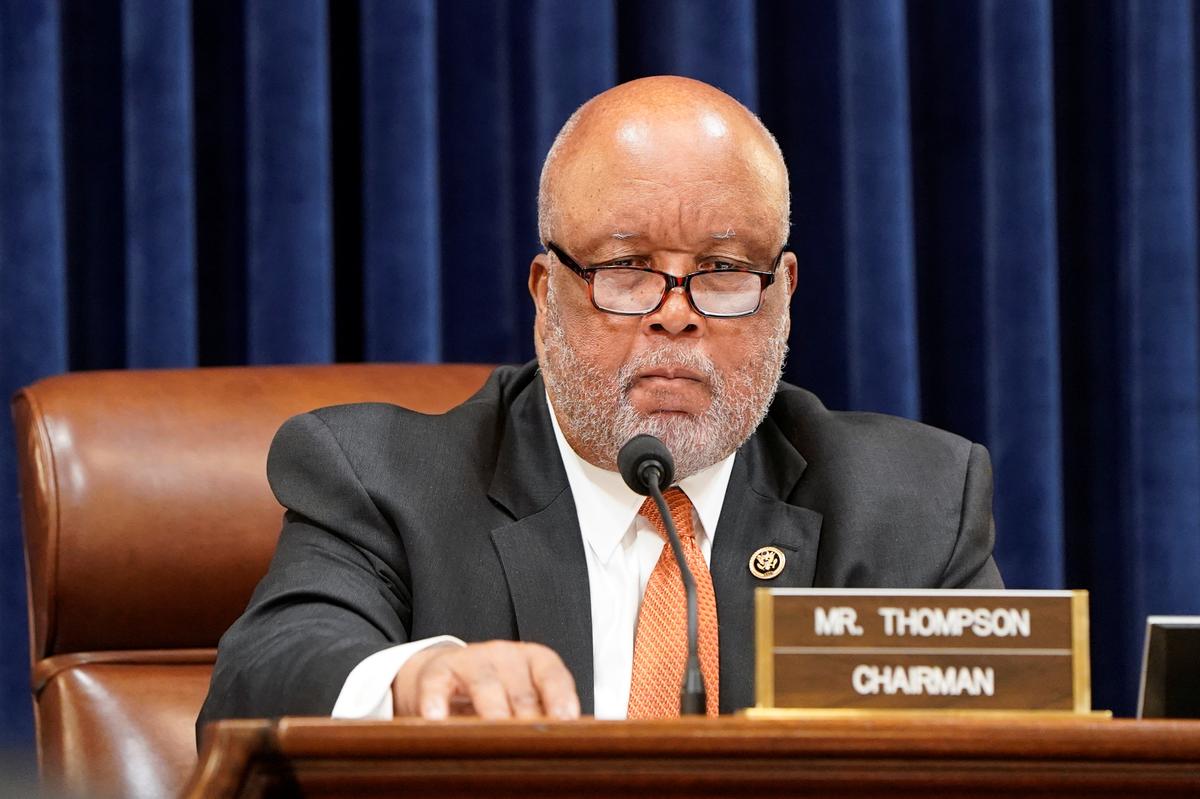 WASHINGTON (Reuters) – The chairman of a U.S. House panel asked an internal watchdog on Friday to investigate whether top officials at the Department of Homeland Security (DHS) and the U.S. border service knew about a Facebook group where agents posted racist and misogynistic comments.

“Such vile and threatening behavior from agents of the United States government is entirely unacceptable” and “should be grounds for immediate dismissal,” Representative Bennie Thompson, chairman of the House Homeland Security Committee, said in a letter to the DHS’s acting inspector general.

Noting that the issue was already being probed by the office of professional responsibility of the Customs and Border Protection (CBP) service, Thompson asked the inspector general to open a probe into what DHS and CBP leadership knew about the groups and what action they had taken to address it.

Thompson said it had been reported that recently named CBP Commissioner Mark Morgan “knew about the group as early as 2016, when he was chief of the Border Patrol.”

“If accurate, this report calls into question Mr. Morgan’s fitness to hold any office in the United States government,” Thompson said.

He also asked the acting inspector general to investigate whether Acting DHS Secretary Kevin McAleenan knew about the Facebook groups. McAleenan has ordered a probe into the social media posts. He called them “disturbing & inexcusable” in a tweet on Wednesday.

The U.S. border service came under fire over the issue on Monday, when the non-profit news site ProPublica reported that offensive content had been posted on a private Facebook group for current and former CPB officers.

Posts included jokes about the deaths of migrants and sexually explicit comments referring to U.S. Representative Alexandria Ocasio-Cortez, the news outlet said. Reuters did not independently confirm the report.

The report emerged as Ocasio-Cortez and other lawmakers visited a border patrol station in Texas and criticized conditions at the site. Ocasio-Cortez said migrants held at the station had been told to drink water out of toilets and were subjected to psychological abuse.