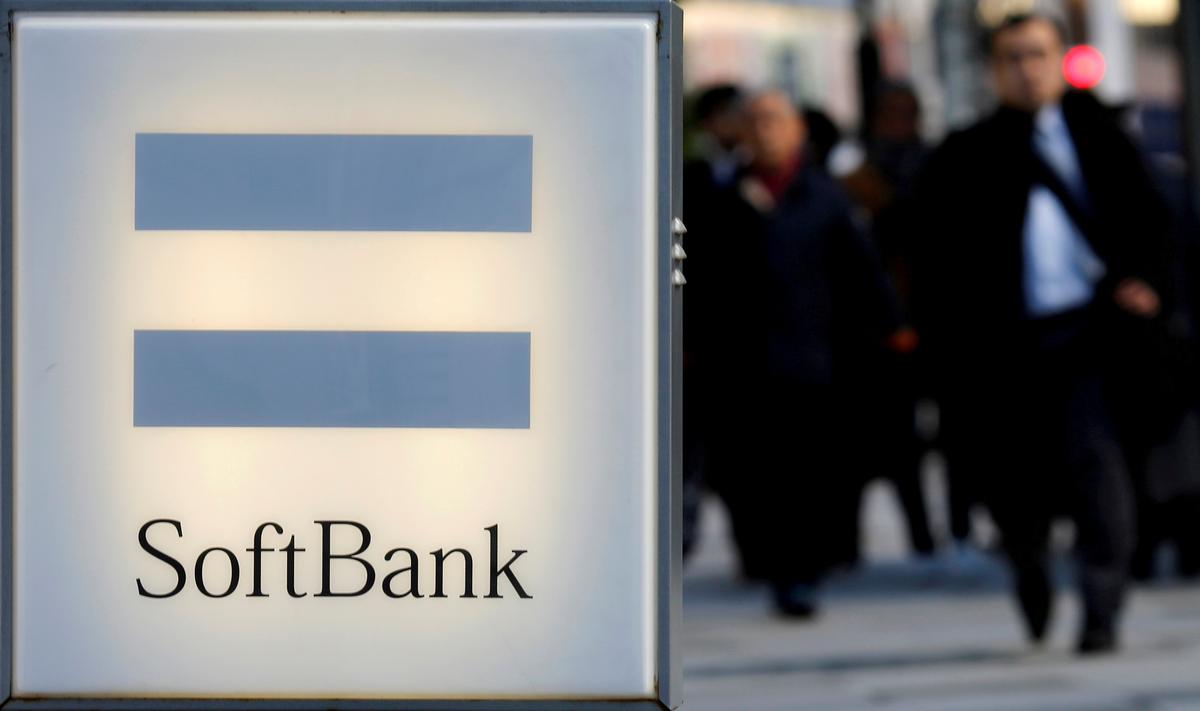 SoftBank has been facing increasing U.S. scrutiny over its ties to Chinese firms amid an escalating trade and technology war between Washington and Beijing. It is in the process of raising its second $100 billion investment vehicle, dubbed Vision Fund, after deploying its first one of equal size.

The Committee on Foreign Investment in the United States (CFIUS), which reviews deals for potential national security concerns, approved the investment based on fresh assurances that Cruise’s technology would be completely off limits to SoftBank, a source familiar with the matter said.

A SoftBank spokesman declined to comment. The Treasury Department, which leads CFIUS, did not respond immediately to a request for comment.

The approval unlocks a seat for SoftBank on Cruise’s board, formalizing its oversight, and cements key financing for Cruise, which has raised $7.25 billion in capital since last year, the company said.

“Today’s news is another important step toward achieving our goal to develop and deploy self-driving vehicles at massive scale,” Cruise CEO Dan Ammann said in a statement to Reuters.

However, approval for the deal did not always appear certain as CFIUS scrutinized it closely, according to two people close to the deal.

The $2.25 billion investment was unveiled by SoftBank in May 2018 amid a wave of investments by the Japanese technology and telecommunications conglomerate in artificial intelligence, data analytics, financial services and self-driving cars.

The investment raised red flags with CFIUS because SoftBank invests in numerous mobility units, some based in China, and encourages companies it invests in to share information.

CFIUS was especially concerned about SoftBank’s co-investments with Tencent Holdings Ltd, a Chinese social media and gaming giant, and its investment in China ride-hailing firm Didi, which it fears could take technology from Cruise, sources said.

The committee, emboldened by a law last year aimed at strengthening the inter-agency panel, has flexed its muscles increasingly against Chinese companies as Beijing and Washington remain locked in heated trade and technology row.

The Cruise deal was structured to allow $900 million of the investment to be disbursed initially, with the remainder provided once Cruise AVs are ready for commercial deployment and contingent on regulatory approval. The two tranches would combine to give SoftBank a nearly 20 percent stake in Cruise.

However, the Japanese firm separately announced a joint investment with GM, T. Rowe Price, and Honda of $1.15 billion earlier this year, further boosting its stake.

Softbank’s investment, followed by Honda’s announcement in October that it will pour $2.75 billion into Cruise, is still one of the biggest and most high-profile investments in self-driving technology to date.

Its Vision Fund, the world’s largest technology fund, unveiled a $1.5 billion investment in China’s top used car platform, Chehauduo Group, in February. Reuters reported in December that the same fund was hiring an investment team based in China to boost its presence in one of the world’s most vibrant tech markets.

The autonomous vehicle industry could revolutionize transportation but faces engineering, safety and regulatory challenges, as well as skepticism among potential users.

GM Cruise and Alphabet Inc’s Waymo are often described as leading the pack of technology and auto companies competing to create self-driving cars and integrate them into ride services fleets.