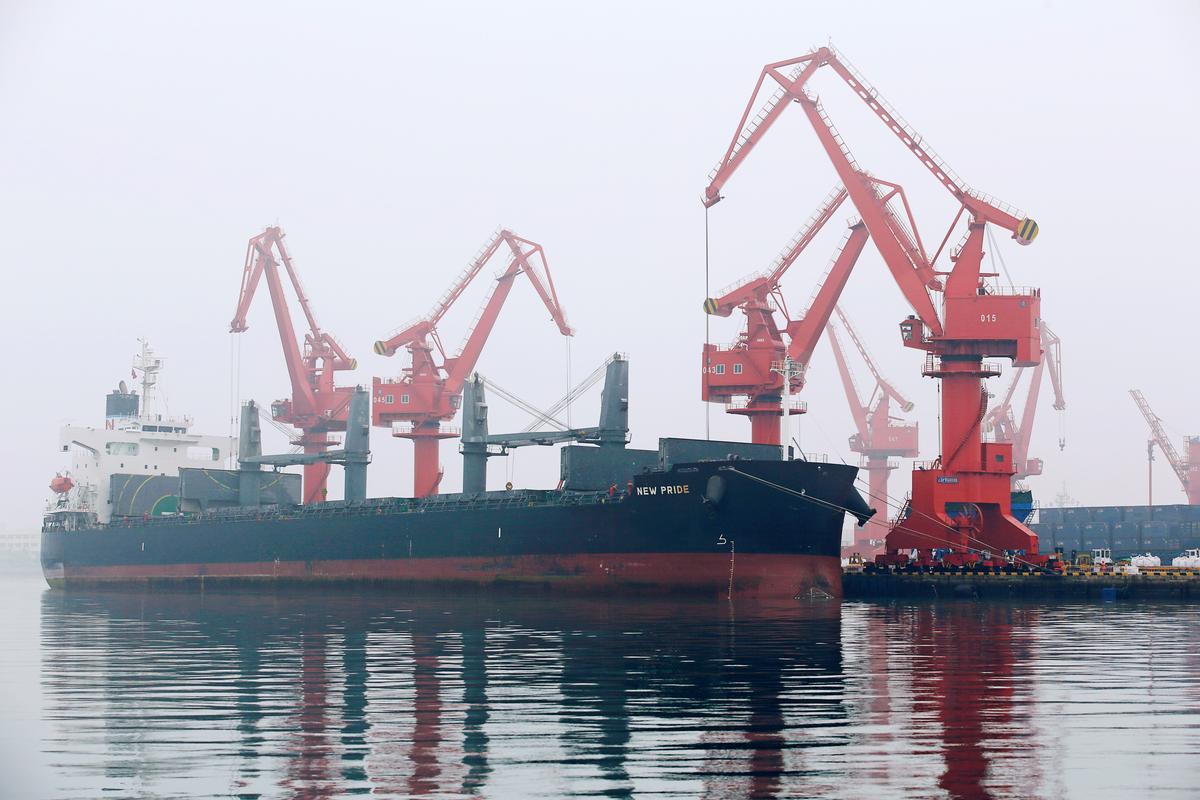 SYDNEY (Reuters) – Crude oil prices fell on Friday as concerns over the outlook for global economic growth outweighed elevated tensions in the Middle East that could disrupt supply routes and send prices higher.

U.S. West Texas Intermediate (WTI) crude futures CLc1 were down 1.1% at $56.72 per barrel by 0310 GMT. There was no settlement price on Thursday because of the Independence Day holiday in the United States.

Analysts said oil was under pressure because fears over future demand amid trade disputes threatening global economic growth. But losses were checked by commitment to cut production from the world’s largest exporters – including members of the Organization of the Petroleum Exporting Countries (OPEC) and other producers such as Russia, a grouping known as OPEC+.

“Global growth remains the main factor holding back crude prices,” said Alfonso Esparza, senior analyst at OANDA. “The OPEC+ deal will keep prices from falling too hard, but there must be an end to trade protectionism to assure the demand for energy products recovers.”

The U.S. Energy Information Administration on Wednesday reported a weekly decline of 1.1 million barrels in crude stocks, much smaller than the 5 million barrel draw reported by the American Petroleum Institute earlier in the week.

That suggests oil demand in the United States, the world’s biggest crude consumer, could be slowing amid signs of a weakening economy.

British Royal Marines seized a giant Iranian oil tanker in Gibraltar on Thursday for trying to take oil to Syria in violation of EU sanctions, a dramatic step that drew Tehran’s fury and could escalate its confrontation with the West.