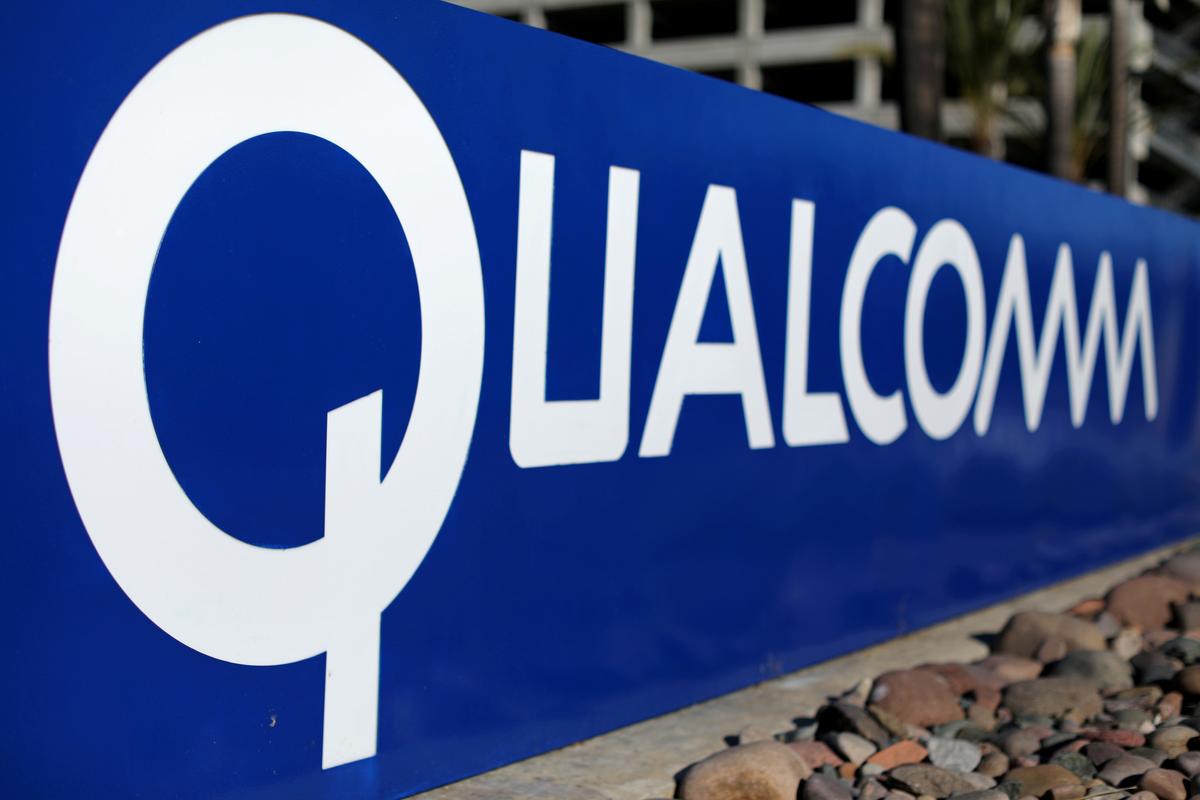 (Reuters) – A U.S. judge on Wednesday ruled against Qualcomm Inc’s (QCOM.O) effort to block the implementation of a sweeping antitrust ruling against it as the mobile chip supplier pursues an appeal that could take more than a year to wind through the courts.

Qualcomm has argued in court that the ruling could hamper critical negotiations with phone makers over 5G technology, forcing it to rework license agreements and even offer deals to rival chip suppliers, scrambling its business in a way that would be impossible to unwind if it wins on appeal.

Shares in Qualcomm were down 0.5 percent to $76.73 after the ruling, which had been widely expected.

U.S. District Judge Lucy Koh did not give a specific reason for denying Qualcomm’s motion but she did strike from the record several pieces of evidence that Qualcomm had tried to use to make its case, including a slide deck from internal Apple Inc (AAPL.O) documents that Qualcomm alleged was evidence of a coordinated effort inside the iPhone maker to harm Qualcomm financially. Government regulators had objected to including the slide deck, which would have become part of the official record for higher courts to review.

Qualcomm, which supplies modem chips to connect phones to wireless data networks, is fighting a May 21 decision by Koh in a case brought by the U.S. Federal Trade Commission. Koh ruled that Qualcomm’s patent licensing practices had “strangled competition” and directed the company to renegotiate licensing agreements with customers.

Among other things, the ruling would drastically alter Qualcomm’s business model by forcing it to license its patents to rival chip makers instead of phone makers, which could potentially slice its patent royalties from several dollars per phone to pennies. Those patents generate most of Qualcomm’s profits.

Qualcomm on May 28 asked Koh to set aside her decision while it pursues an appeal. It argued that Koh’s ruling raised “serious legal questions” because, among other things, Koh blocked market evidence showing that Apple dropped Qualcomm in favor of rival chip supplier Intel Corp (INTC.O).

Smartphone maker LG Electronics Inc (066570.KS) opposed Qualcomm’s efforts to freeze the ruling. The phone maker said it is negotiating chip supply and patent license agreements with Qualcomm and could be forced into signing another unfair deal unless Koh’s protections remain in place. The FTC had also opposed Qualcomm’s move.

Koh’s ruling on Wednesday only related to whether to put the provisions on hold temporarily as any appeal plays out. Analysts expect many phone makers to be negotiating critical 5G contracts with Qualcomm while the appeal runs its course.

Reporting by Stephen Nellis in San Francisco and Jan Wolfe in Washington; Editing by Jonathan Oatis and Rosalba O’Brien