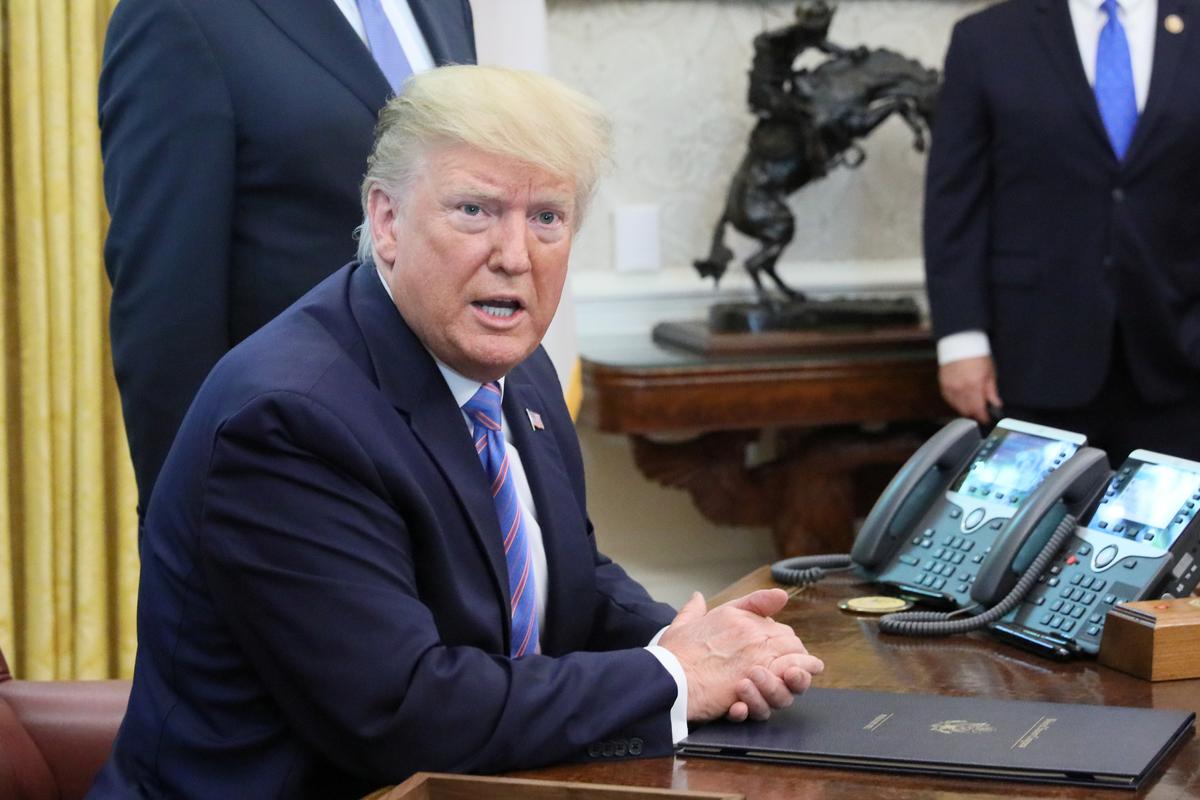 WASHINGTON (Reuters) – U.S. President Donald Trump on Wednesday contradicted statements made by his own officials, saying his administration had not dropped its efforts to add a citizenship question to the 2020 census.

“The News Reports about the Department of Commerce dropping its quest to put the Citizenship Question on the Census is incorrect or, to state it differently, FAKE! We are absolutely moving forward, as we must, because of the importance of the answer to this question,” Trump wrote on Twitter.

‘No way he can keep whip’: Johnson under pressure over ‘drunken groping’ claims against Tory MP
Boris Johnson ‘forgot’ about investigation into disgraced MP
Bernie Ecclestone: ‘I’d take a bullet for Putin’
The new powerful US weapon being used by Ukraine against Russian targets
How To Directly Impact Democracy: Book Censorship News, July 1, 2022