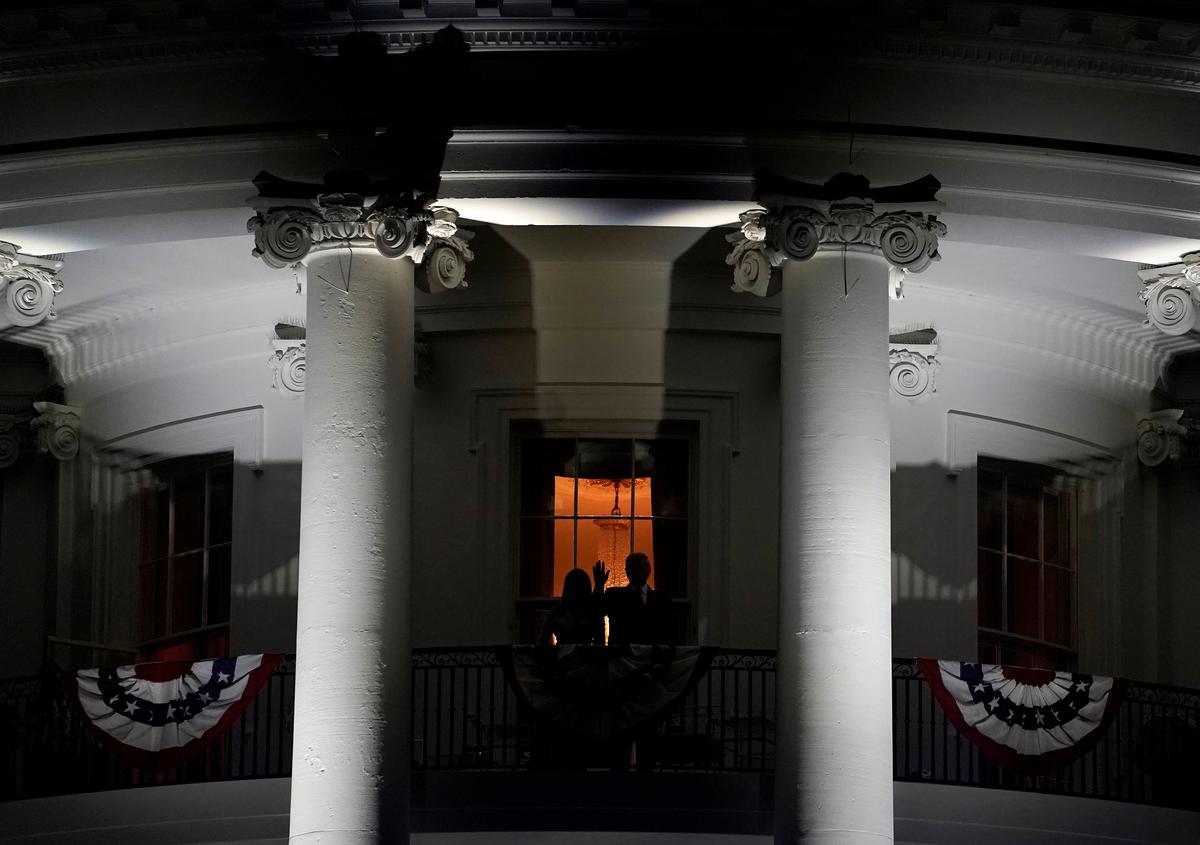 WASHINGTON (Reuters) – President Donald Trump said on Monday that he plans to display battle tanks on Washington’s National Mall as part of a pumped-up Fourth of July celebration that will also feature flyovers by fighter jets and other displays of military prowess.

The military hardware is just one new element in a U.S. Independence Day pageant that will depart significantly from the nonpartisan, broadly patriotic programs that typically draw hundreds of thousands of people to the monuments in downtown Washington.

While past presidents have traditionally kept a low profile on July 4, Trump plans to deliver a speech at the Lincoln Memorial.

Also on the agenda are an extended fireworks display and flyovers by Air Force One, the custom Boeing 747 used by U.S. presidents, and the U.S. Navy’s Blue Angels jet squadron.

Democrats in Congress have accused Trump of hijacking the event to boost his re-election prospects in 2020. They have also questioned how much the event will cost the cash-strapped National Park Service.

Trump has pushed for a military parade in Washington since he marveled at the Bastille Day military parade in Paris in 2017. His administration postponed a parade that had been planned for Veterans Day in November 2018 after costs ballooned to $90 million, three times the initial estimate.

“You’ve got to be pretty careful with the tanks because the roads have a tendency not to like to carry heavy tanks, so we have to put them in certain areas,” Trump said.

The antiwar group Code Pink said it had secured permits to fly a “Baby Trump” blimp, depicting the president in diapers, during his speech. “Babies need enormous amounts of attention and are unable to gauge the consequences of their behavior – just like Donald Trump,” co-founder Medea Benjamin said in a news release.

The Interior Department, which oversees the event, has not said how much the event will cost. Two fireworks firms will put on a 35-minute display for free, which the agency said was equal to a donation of $700,000.