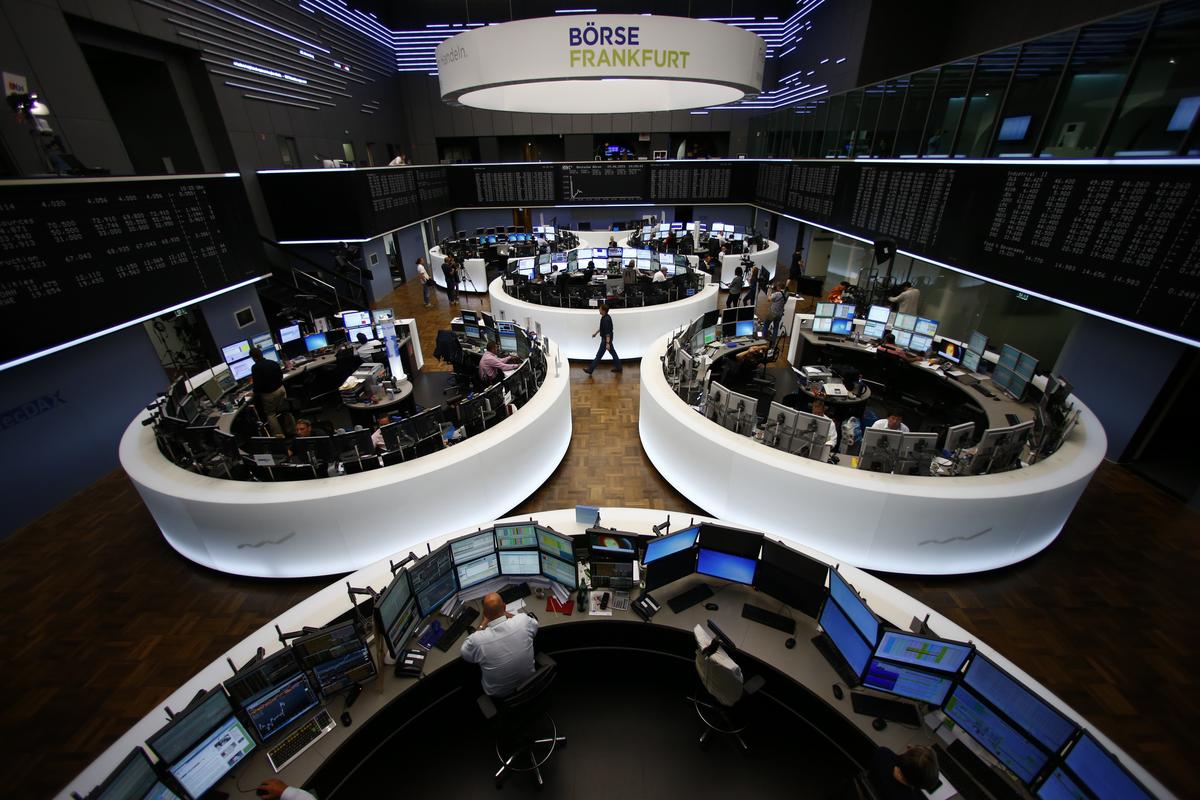 NEW YORK (Reuters) – The global stocks rally that followed progress on U.S.-China trade relations stalled on Tuesday, pressured by weak manufacturing data from the euro zone and the United States, and as Washington threatened additional tariffs on European goods.

Also, the U.S. Trade Representative’s office released a list of additional European products that could be subject to tariffs, on top of products worth $21 billion that were announced in April. These included olives, Italian cheese and Scotch whiskey.

Stocks had rallied globally on Monday after the United States postponed imposing more tariffs on Chinese products and the two countries agreed to continue negotiations.

“It’s clear that the tariffs already in place will continue to take a toll on global and domestic growth, and with Trump now turning his attention on Europe, the early bullish bias seems to ease again,” said Konstantinos Anthis, head of research at ADSS.

“The uncertainty about what could still come on trade causes confidence to fall and investors to hold back on their investment, which is a driver in markets today.”

“While the threat of additional tariffs on EU imports is still an overhang for investors, the market is more likely taking a breather until new macro-economic data comes out,”

Oil prices slipped as concerns that the global economy could be slowing outweighed an agreement by producer club OPEC on Monday to extend supply cuts until next March.

Voters fed up of hearing how I ‘stuffed up’ PM says as he plays down by-election defeats
Get This $245 Theory Dress for $49, Plus More 80% Off Deals
Bernie Ecclestone: ‘I’d take a bullet for Putin’
Get 2 MAC Cosmetics Extended Play Mascaras for the Price of 1
Boris Johnson calls questions over his leadership ‘political commentary’