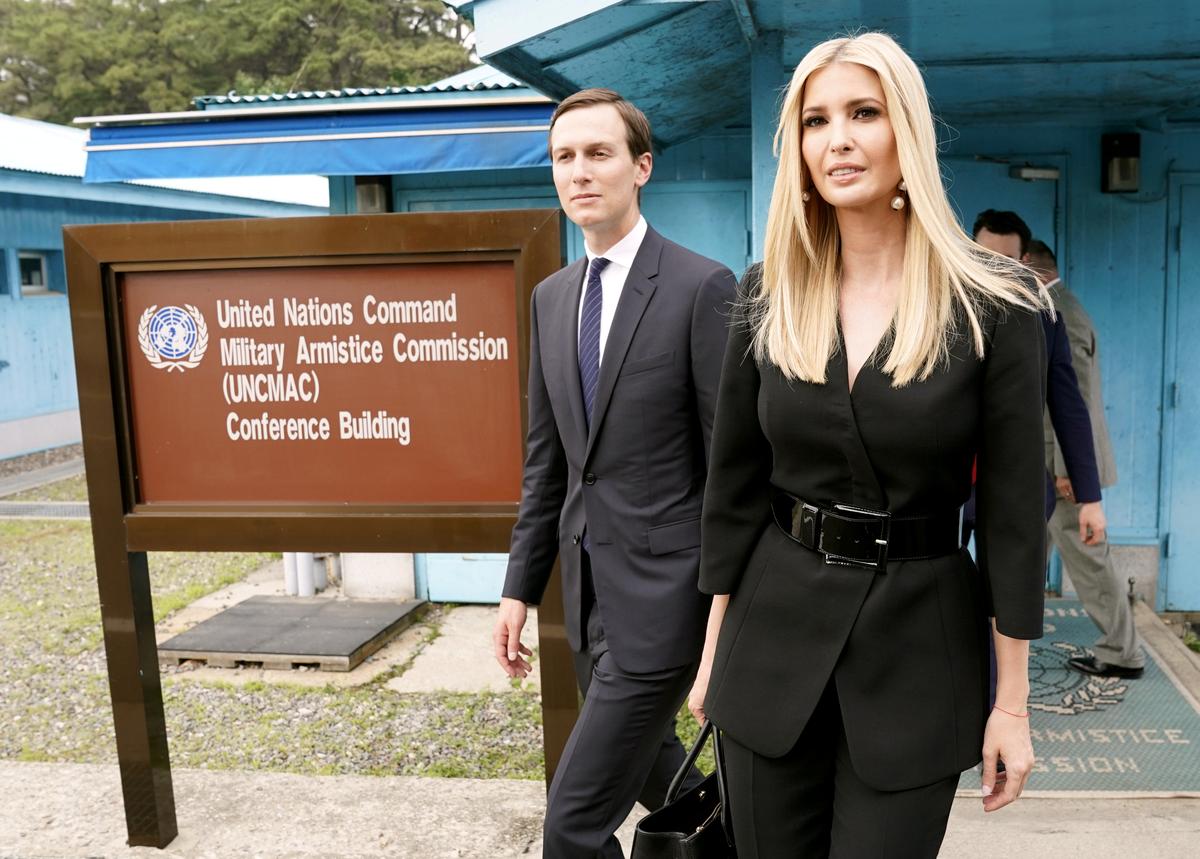 WASHINGTON (Reuters) – Top aides in President Donald Trump’s White House, including his daughter Ivanka Trump and son-in-law, Jared Kushner, will come under increased scrutiny for their use of personal emails and other unofficial messaging to conduct government affairs, a congressional oversight chairman said on Monday.

U.S. Representative Elijah Cummings, the Democratic chairman of the House Oversight and Reform Committee, said the panel would begin its own review of emails and other communications by the White House that he said violated federal records law.

Lawmakers will look at why records sent or received by non-official accounts were not forwarded to official accounts within 20 days as legally required, as well as whether there was a topic White House officials wanted to conceal, he said.

The White House did not immediately respond to a request for comment.

Trump pilloried his Democratic opponent, Hillary Clinton, in the 2016 presidential campaign for her use of a private email server when she was secretary of state. He continues to refer to her emails in speeches and on Twitter.

The Republican leaders of the oversight panel had also sought information on use of non-official messaging by White House staff in 2017 and 2018. Democrats took over the panel after winning the House of Representatives in 2018 elections.

Cummings said the White House had not produced any documents in response to those requests or his own previous requests, saying it was conducting an internal investigation.

Cummings said Kushner’s lawyer, Abbe Lowell, had told lawmakers that Kushner used WhatsApp for official duties and that his wife, Ivanka, continued to use a personal email account for her White House business.

Lowell, in a reply to Cummings, denied telling lawmakers that Kushner had communicated through any app with foreign “leaders” or “officials” but said Kushner had used such apps for communicating with “some people,” who were not specified.