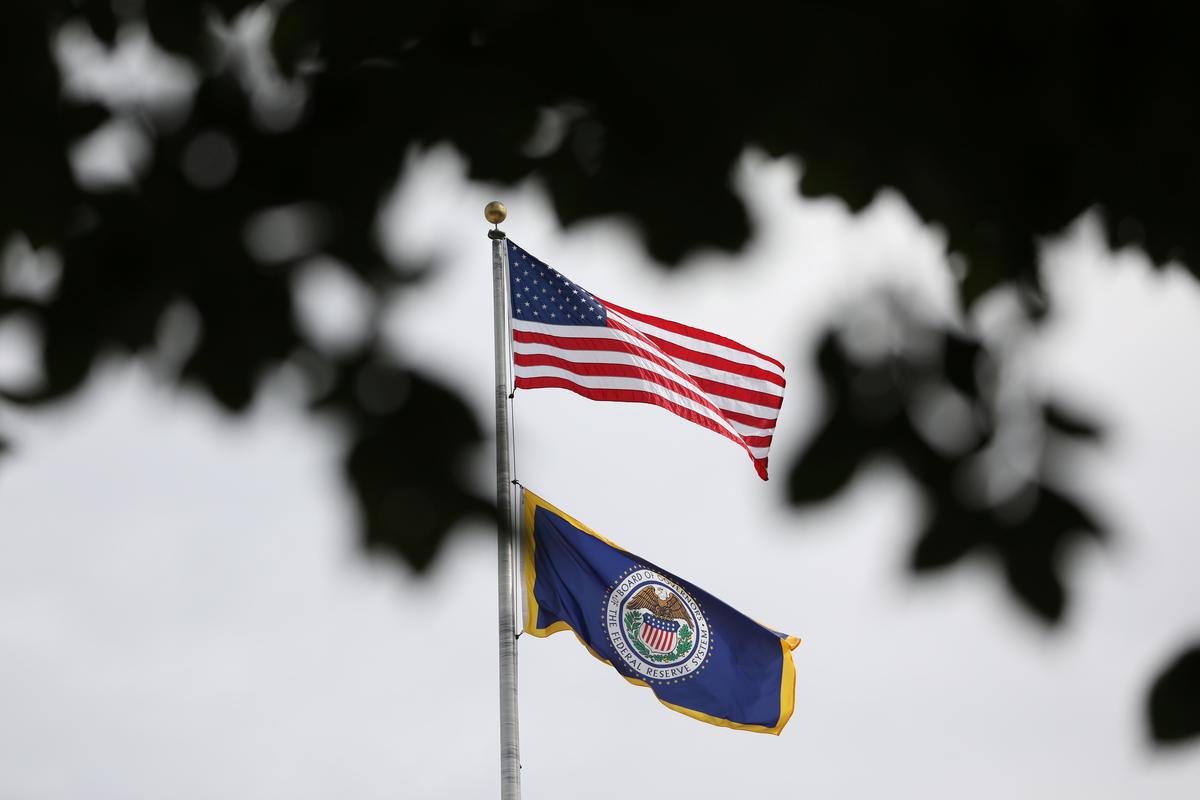 NEW YORK/HELSINKI (Reuters) – An agreement by the United States and China to return to the negotiating table on trade is doing little to relieve pressure on the Federal Reserve to cut interest rates.

The two countries agreed on Saturday to resume trade talks after President Donald Trump offered concessions to his Chinese counterpart, Xi Jinping, when the two met at the sidelines of the Group of 20 summit in Japan. As part of their latest agreement, Washington promised no new tariffs and an easing of restrictions on Huawei Technologies Co [HWT.UL]. China agreed to make unspecified new purchases of U.S. farm products and return to the negotiating table.

But the Fed, which signaled rate cuts could come soon in part because of uncertainty over the trade war, still faces a slowing global economy as well as businesses domestically putting off spending until China and the United States reach a lasting truce.

“It does appear that, in particular, the negotiations between the U.S. and China are resuming, which is obviously a positive development,” Fed Board of Governors Vice Chair Richard Clarida said on Monday at an economics conference in Helsinki, “but beyond that ultimately how those negotiations are resolved is certainly going to be an important factor in thinking about prospects for the global economy.”

Clarida said the U.S. economy is “in a good place” but that “uncertainties have increased along several dimensions.”

Markets are overwhelmingly betting the Fed’s next move will be its first rate cut since the global financial crisis a decade ago, and Trump has demanded easier policy to strengthen the economy and his hand at the negotiating table with Beijing.

On Monday, global stock benchmarks jumped on the weekend’s trade news, with the S&P 500 .SPX opening at a record high. Still, U.S. Treasury bonds traded well within recent ranges, pointing to investors’ continued expectations that the Fed’s next move will be a rate cut as soon as its July 30-31 policy meeting. Interest rate futures are currently pricing in the certainty of a cut at that meeting, according to the CME FedWatch tool. [MKTS/GLOB] Fed Chairman Jerome Powell has repeatedly said the central bank makes decisions independent from pressure from both financial markets and the White House.

Not everyone is convinced. The Fed significantly reduced its rate forecasts this year after markets did so, a shift that, “contributed to an impression that Fed officials feel or should feel pressure to meet bond market expectations,” Goldman Sachs analysts said in a research note on Saturday. They said a rate cut could amplify market expectations for even more easing in the future, undermine financial stability and make the bond market “a channel for political pressure on Fed decisions.” Disappointing rate cut expectations could also come at a cost of roiling markets and hurting the economy.

Bank of America analysts, meanwhile, said in a note on Sunday that the Fed’s willingness to offset the negative impact of the trade war on the economy “could encourage an even tougher stance on trade, which would trigger even more Fed accommodation, and so on. The end result would be a loss of Fed policy ammunition, with an economy that is still soft.”

With target policy rates at 2.25-2.50%, the Fed has little room to cut before they are back near 0% and forced to consider alternative measures to stimulate the economy, including buying bonds.

“We would stress that it is important to preserve some room for maneuver for more serious downturns,” Agustín Carstens, chief of the Swiss-based Bank for International Settlements, which is dubbed the central bank for the world’s central banks, said on Sunday. “Monetary policy should be considered more as a backstop rather than as a spearhead of a strategy to induce higher sustainable growth.”