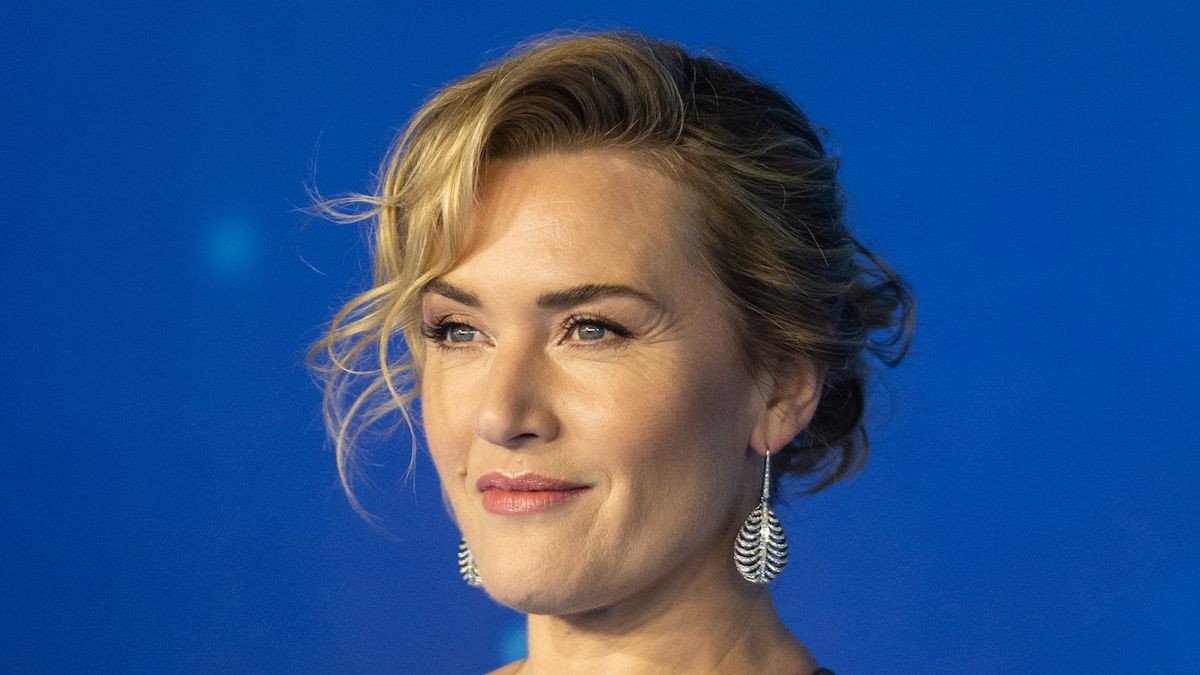 Kate Winslet absolutely shines in everything she’s in. Whether she’s dancing with Leo in Titanic or rocking pink hair in Eternal Sunshine of the Spotless Mind, she absolutely kills it. She also killed it this week at the premiere of her latest James Cameron collaboration, Avatar: The Way of Water. Winslet looked absolutely stunning, as per usual, in a show-stopping black, glittery Badgley Mischka gown. But it turns out that the Avatar 2 premiere wasn’t her first time wearing it, as she first stunned in the dress seven years ago.

The dress in question is heavily embellished and sleeveless, and keeps a more simple, solid style towards the bottom. The dress cascaded on the blue Avatar-style carpet. To truly let the dress shine, Winslet wore simple, gorgeous teardrop earrings and subtle rings on her hands. She donned a simple updo with a pale pink lip to finish off the outfit. You can see the full look below.

The Oscar winner previously wore the dress at the 2015 Toronto International Film Festival while doing press for the film The Dressmaker. She went with a similar look the first time, with her hair up and some simple complimentary jewelry. The 2015 red carpet appearance can be seen below.

I love that Winslet isn’t afraid to repeat outfits, showing that if you like something, there is no shame in wearing it twice. She looks absolutely beautiful in the gown, so it’s no wonder that the actress would be eager to wear it again. The Mare of Easttown star has previously stated that she finds dress fittings stressful, so this is another reason to wear a red carpet look again. Many stars like Winslet have taken an interest in rewearing red carpet looks, including Tiffany Haddish, who has worn her Alexander McQueen dress many times.

Winslet probably also wanted to feel comfortable in a dress she’s worn before ahead of strapping in for Avatar 2’s whooping 3 hour and 14 minute runtime. While the film may be long, early reactions from critics say it is absolutely magical. There was a lot of effort from both the cast and crew to make the movie such a masterpiece. Winslet revealed she had to hold her breath underwater for seven minutes to get a certain shot in the new film. However when it comes to filming scenes in the water, Winslet probably has faith in James Cameron.

You can catch Kate Winslet in Avatar: The Way of Water when the film hits theaters on December 16th. Fans who want to revisit the original 2009 Avatar ahead of the sequel can stream the film now with a Disney+ subscription. For more information on films hitting theaters this year make sure to consult our 2022 movie release schedule.