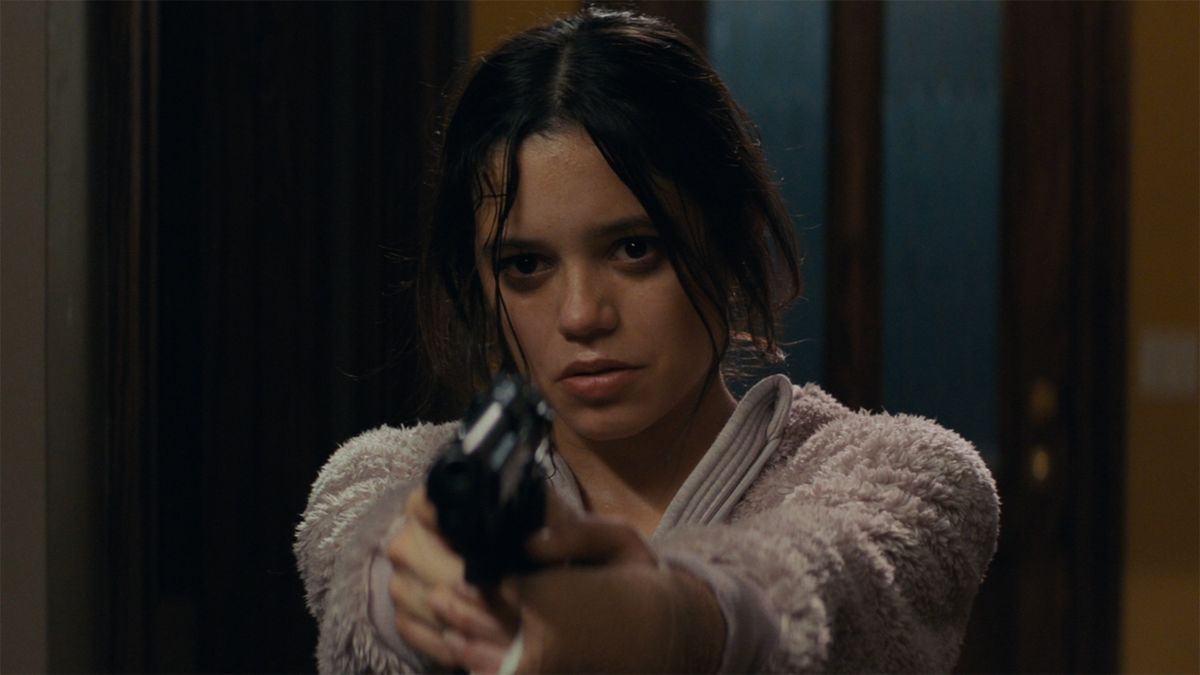 The horror genre has been thriving for years now, thanks to a mixture of new properties and returning franchises. Some of the best horror movies of all time returned to theaters thanks to long-awaited sequels, like the Scream movie back in January. Another sequel is on its way, bringing back four characters that debuted in the fifth flick. And Scream’s Jenna Ortega is teasing how Tara will change in the upcoming sixth movie.

Actress Jenna Ortega is a bonafide scream queen at this point, thanks to roles in Scream, X, Wednesday, and The Babysitter 2. Her performance at Tara was universally acclaimed when the movie hit theaters, and moviegoers were shocked and delighted when the opening girl actually survived her first encounter with Ghostface. Ortega recently appeared on the podcast 20 Questions (opens in new tab), where she explained how filming Scream 6 was unique to her previous venture in the slasher property. As she shared:

Points were made. Jenna Ortega’s character Tara Carpenter was in bad shape throughout the last Scream movie, being attacked by Ghostface two times early on in the movie. And while she survived and was able to get into the final battle with the killers at Stu Macher’s house, she didn’t get to have any lighter scenes with most of the movie’s cast. But that’ll change with the next sequel, to the joy of the 20 year-old actress.

Jenna Ortega’s comments about Scream 6 are sure to pique the interest of the generations of fans out there. Moviegoers are eager for any information about the mysterious slasher, especially since it’ll be the first movie that doesn’t feature franchise hero Neve Campbell as Sidney Prescott. But Ortega is helping to buoy anticipation for the next sequel, while also helping to guard its contents. Still, I have to wonder what a lighter Tara will be like… at least until Ghostface shows up.

Scream 6 will largely focus on the two surviving pairs of siblings from the last movie, who leave Woodsboro and attempt to make a new life in New York City. This includes Tara and Sam Carpenter (Jenna Ortega and Melissa Barrera), and Mindy and Chad Meeks-Martin (Jasmin Savoy Brown and Mason Gooding). While Sidney won’t be present, Courteney Cox will represent the original trio as Gale Weathers. Hardcore fans are also hyped about the return of Scream 4’s Hayden Panettiere as Kirby Reed, after her survival was confirmed via an easter egg in the last movie.

In addition to revealing this change to her character in Scream 6, Jenna Ortega previously teased that the new movie will lean in on classic chase sequences. According to Melissa Barrera, the use of New York City as a location also adds new terror to Ghostface scenes. We’ll just have to wait and see how it all shakes out in theaters next year.

Scream 6 is currently expected to arrive in theaters on March 10th, 2023. In the meantime, check out the 2023 movie release dates to plan your trips to the movies in the New Year. Jenna Ortega has three movies currently in the works, while fans wonder if Wednesday will get a Season 2.