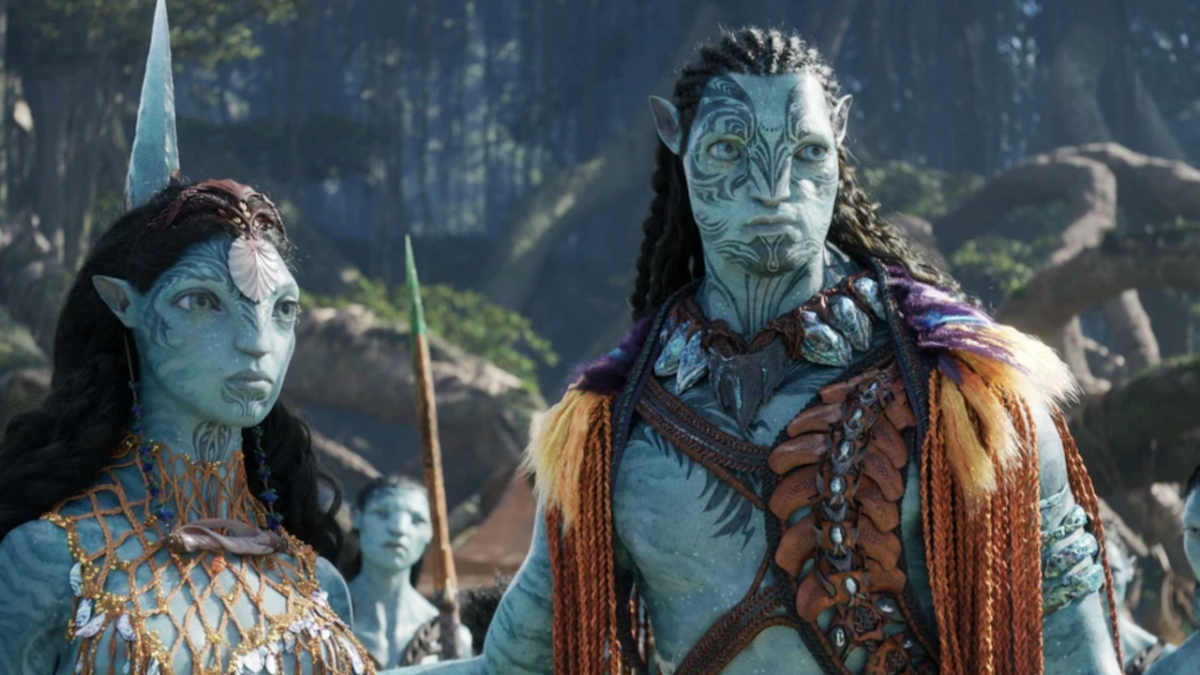 The Holiday Season is currently in full swing, and there are a number of highly anticipated movies coming to theaters and streaming services. Perhaps none are as hyped up as James Cameron’s Avatar: The Way of Water, which is arriving over a decade after the record-breaking original. And even the Avatar 2 cast is “stunned” by the long-awaited sequel, which will be a deep dive back (literally) into the world of Pandora.

After years of waiting, Avatar: The Way of Water has nearly hit theaters, as it’s arriving in time for Christmas this year. The movie will introduce a number of new characters, including Metkayina tribe leaders Ronal and Tonowari, played by Kate Winslet and Cliff Curtis respectively. The latter actor recently spoke to THR about seeing footage from James Cameron’s sci-fi sequel, saying:

Same, though. Cliff Curtis might be part of the Avatar 2 cast and know about the movie’s various plot twists, but that doesn’t make him any less hyped to see The Way of Water’s full theatrical cut, just like the rest of us. Luckily for both Curtis and moviegoing audiences, that wait is nearly over; we’re just a month away from finally seeing the new Na’vi adventure.

Cliff Curtis’ comments to THR might surprise fans. Because while the public is prepared to be in the dark regarding Avatar: The Way of Water until its forthcoming release, it’s interesting that Curtis hasn’t even seen the movie in all of its glory. But that might change as he and the rest of the cast prepare to dive deep into the process of promoting the movie. After all, the Avatar sequel needs to make a ton of money at the box office in order to earn back its massive budget. You can check out the latest trailer for the blockbuster below:

It’s almost hard to believe it, but the first Avatar hit movie theaters back in 2009. And as such, there’s a ton of questions about whether there’s enough interest in The Way of Water to make it financially viable. Luckily the public has been able to stay invested in the world of Pandora thanks to theme parks, and outstanding attractions at Disney. We’ll just have to see if it’s enough to make the movie the highest grossing movie of all time, just as its predecessor and James Cameron’s Titanic had done.

Avatar: The Way of Water will arrive in theaters on December 15th. In the meantime, check out the 2023 movie release dates to plan your trips to the movies in the New Year. Right now the third installment in the Avatar franchise is expected to arrive in 2024.