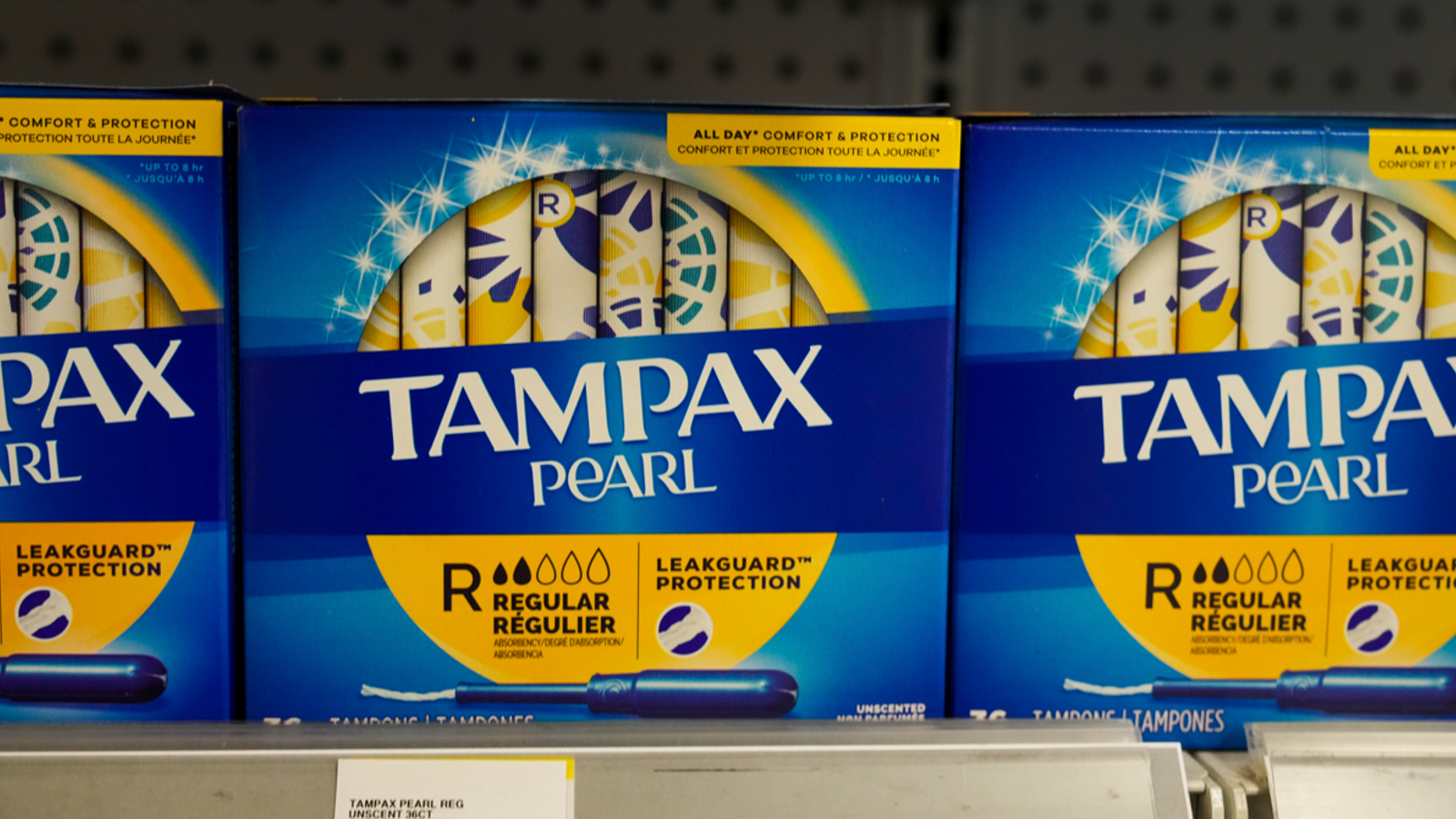 Tampax is facing a potential boycott after it was accused of “sexualising women” in a controversial tweet that ended up going viral.

In a spin-off of a popular internet meme, the US arm of the tampon brand wrote: “You’re in their DMs. We’re in them. We are not the same.”

The meme features the lines “you are in their direct messages”, meaning to speak to someone online romantically, followed by the phrase “I am…”, which usually ends with a self-aggrandising comparison.

It first grew popular on Twitter in 2019, but began to see a resurgence last year after someone made an example showing Breaking Bad actor Giancarlo Esposito.

It didn’t go down well with users, and fuel was poured on the fire when Tampax put out a second message saying: “Refused to let Twitter shut down before we shared this tweet”.

This was referring to rumours that Twitter might collapse due to Elon Musk’s recent takeover of the site, which has seen controversial figures such as Donald Trump and Kanye West return to the platform.

On Wednesday morning, the hashtag #BoycottTampax was trending, with thousands of women urged to stop buying the company’s products.

Many started pointing out that girls as young as nine can get a period, saying the tweet was “creepy”, while others took aim at the company for “alienating” their customer base by not directly referring to women, and using gender inclusive pronouns.

One user wrote: “That is a revolting statement. You [Tampax] are providers/manufacturers of a serviceable product used for women and girls’ menstrual care.

“That you can even frame this as being inside us is just insulting. Feel shame and show some respect to the women and girls who are your customers.”

Another added: “Real weird for a company that sells products made for woman’s natural bodily functions to make a tweet sexualising women for using their products…. lmfao fire your social media manager, this is gross.”

‘We don’t exist as sexual receptacles’

One woman spoke about using a tampon for the first time at the age of nine, and said knowing the company that made them would “sexualise” her would have made the experience “so much worse”.

“We don’t exist as sexual receptacles for men,” she added.

One user wrote: “That’s a disgusting thing to say. Do you really think alienating your customer base is a good business plan?”

While many hit back at the brand, some ran to its defence, describing the tweet as “hilarious” and urging people to “not take offence to everything”.

Tampax US, which is owned by the firm Procter and Gamble, has featured several campaigns calling for conversations about periods to be normalised.

Sky News has contacted Procter and Gamble for a comment.