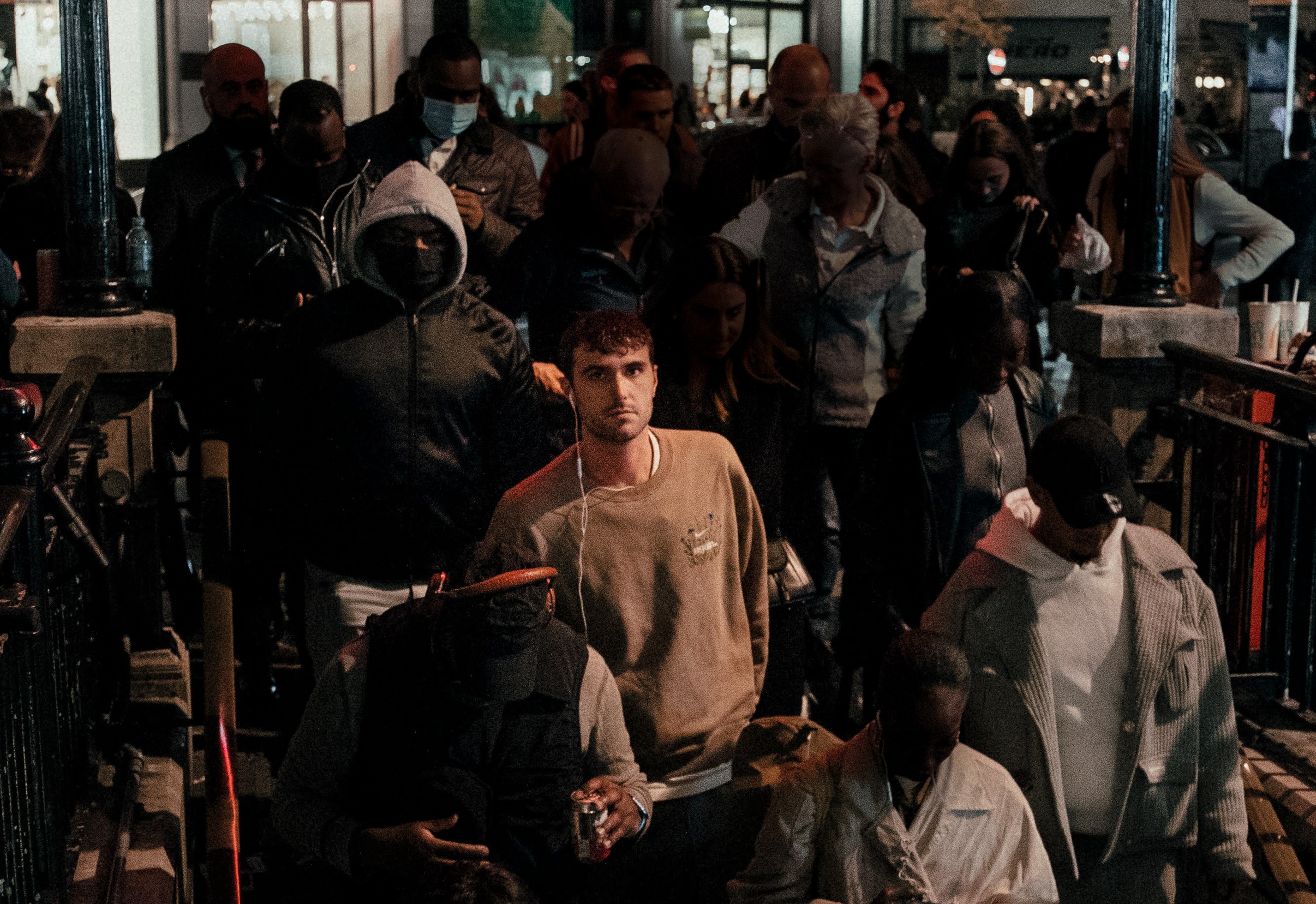 “Rumble,” the collaboration between Skrillex and Fred again.. with Flowdan and Elley Duhé, has been, for lack of a better word, rumbling around in sets for a while now. The two have become so close of late so as to actually swap homes for some creative inspiration.

We hoped that the collab would see the light of day eventually. But knowing the two main artists involved, who likely have hundreds of IDs and works in progress under their umbrella, we never wanted to count our chickens before they hatched. However, now with the World Cup happening, the official @england TikTok account used an apparent “rumble_final” track on one of their latest videos promoting the national team.

When one user asked, “HOW DO U HAVE THIS ID,” the account responded, “Special powers.” Fred again himself also replied to the video, saying “Ayyyyy” and England responding with heart and fire emojis.

By all appearances, this definitely seems like an official teaser of the track. Whether it’s coming soon-soon or “Skrillex”-soon remains to be seen.

Search for missing British actor in California hampered by bad weather
2023 Science Books to Add to Your TBR Right Now
Can Freedom of Speech Destroy Freedom of Speech? Facebook Says Trump Can Come Back. By Howard Bloom
Top Gun: Maverick Producer Explains Why He Thinks Top Gun 3 Could Happen, As Long As Tom Cruise Survives Making Mission Impossible: Dead Reckoning
‘Once again spat on’: Braverman faces backlash for rowing back on Windrush reforms