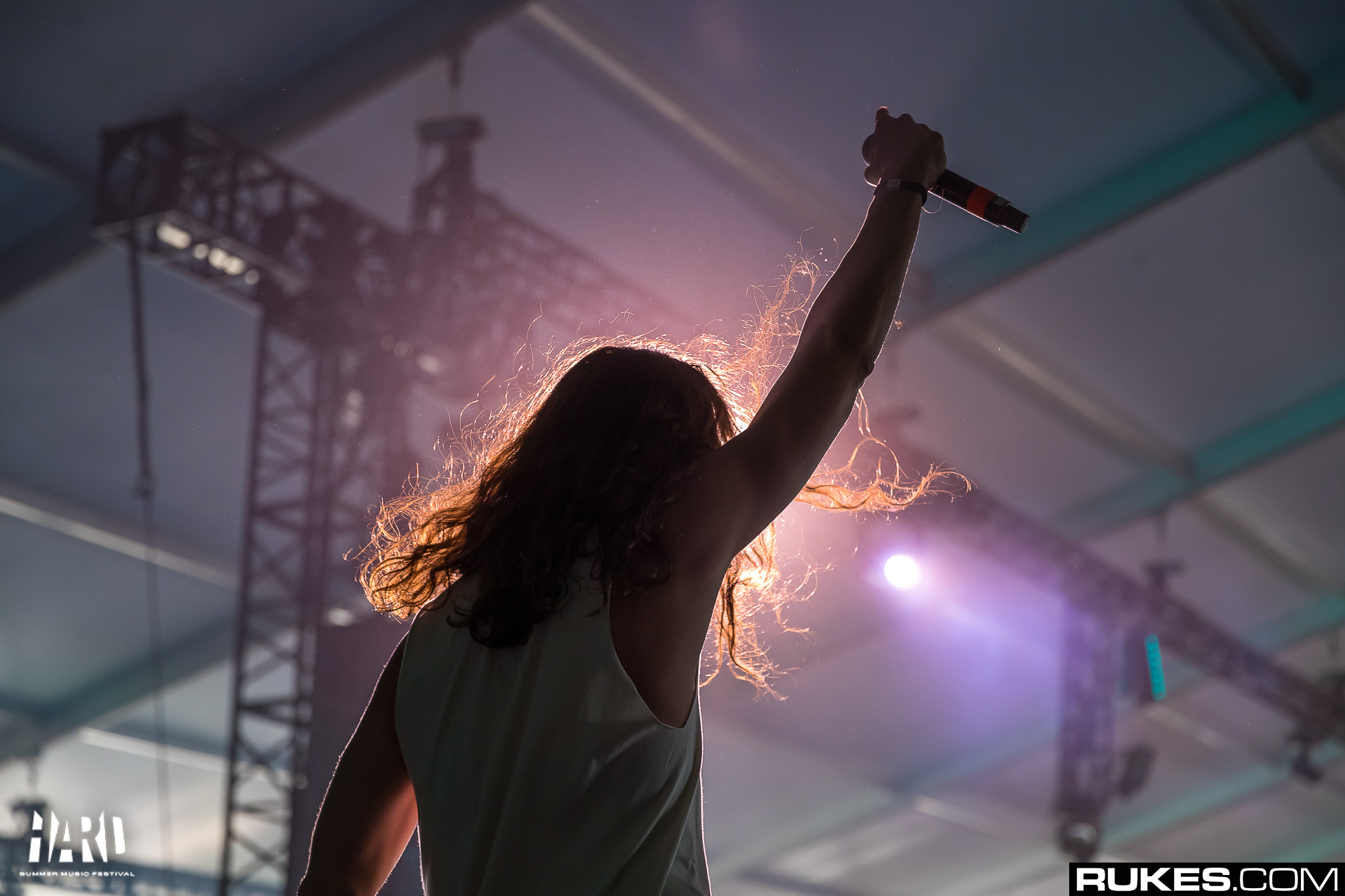 Sullivan King’s next album, Thrones Of Blood, is officially due out March 2023, as announced with his first single, “The Dead March,” with Ray Volpe. Now, he’s back with the next single, teaming up once again with Wooli for “Let Me Go.”

The two have paired up once before, releasing “Don’t Forget Me” on Monstercat. Sullivan King and Wooli seem to have found a formula that works in their releases, pairing Sully’s voice and an anthemic, melodic first section with a heavier drop, leading into another melodic outro.

Speaking of the track, Sullivan King shares, “Adam and I wrote “Let Me Go” about his fear of planes. I’m pretty sick of him always holding on to me when we fly next to each other and there’s a little turbulence. He’s really just not a great flyer tbh and it’s f*****’ annoying, so Adam if you’re reading this….. let me go. Stop grabbing my hand. You squeeze way too much. We’re gonna be fine. Statistically, not a single plane has crashed from turbulence, so just drink your ginger ale, have those little biscoff cookies American Airlines gives out, and watch a Harry Potter movie. We’re gonna be good.”

Wooli adds, “‘Let Me Go’ is about the time Keaton kidnapped me. He put me in a cage in the crawl space of his Miami condo and left one night to go get more diapers and Monster Energy baby formula for his new kid. I felt it was the perfect time to escape. I picked the lock with a Capri Sun straw and bolted for the elevator. As soon as the doors opened, Keaton was standing there smiling. “Don’t leave yet, we have more ‘content’ to film!” he said. He began to slip back into character as the Joker from Batman. “You don’t want to see me get Reckless do you?” I’m actually still writing this from the cage. If you are reading this, please call 911 or Excision. They are my only hope.”

The next album from Sully will continue to highlight his cross-genre musicianship with notable features on both sides. Check out “Let Me Go” below!

You’re Safe With Me: 11 of the Best Bodyguard Romances
10 Best Heavyweight Hoodies: Thick and Warm Sweaters For 2023
Could Scooby-Doo 3 Still Happen? Here’s What Sarah Michelle Gellar Thinks
Austin Butler On ‘Bittersweet’ Oscar Nomination After Lisa Marie Presley’s Death
Chancellor’s ‘Britain needs you’ plea to the retired may be a tall order